A Dull Thud in the San Francisco Night 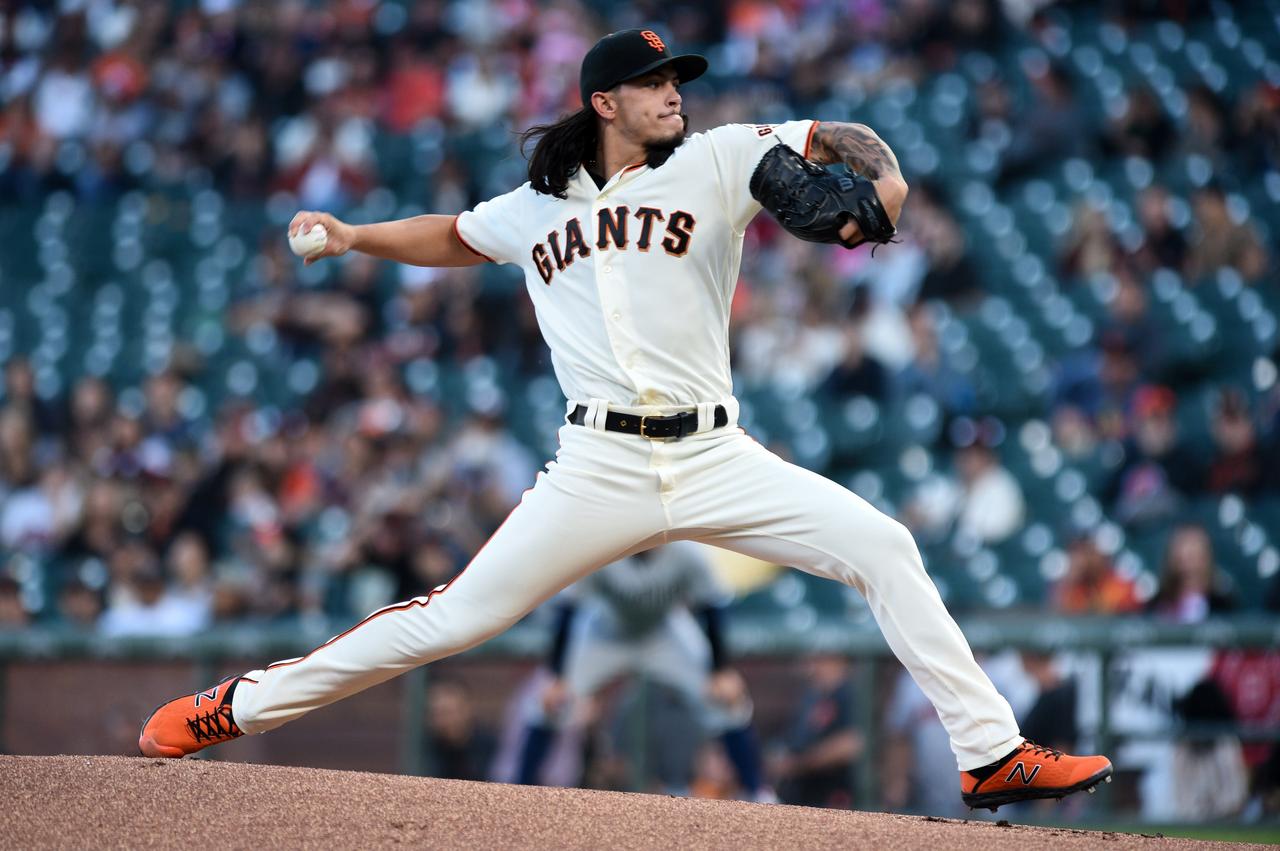 There is a Category 4 (powerful enough to destroy buildings) hurricane headed right my way on a direct collision course with Mar A Lago.. I’m going to make this short so I can take the necessary precautions: fret about the Giants starting rotation, contemplate Alex Dickerson’s future, and pick what Giants cap I’m wearing for my European excursion.

The Giants were limited to one run through seven by a Padre rookie. D-Rod was not terrible, not good enough. The Giants are flailing badly again at home. They look terrible at the plate.

Standing among players he grew up idolizing, Giants rookie Mauricio Dubon had a night to remember (via @PavlovicNBCS) https://t.co/NpbTSfUuVj pic.twitter.com/XbL3r7Cjdt

Mauricio Dubon made his Giants debut last night so there’s that to get our minds off the dull thud of the game. The Giants are sinking in the standings something fierce.

Tonight it’s Orange Friday and Bumgarner is pitching. I sure would rather be in San Francisco than West Palm Beach right now…