A Tale of Two Baseball Cultures 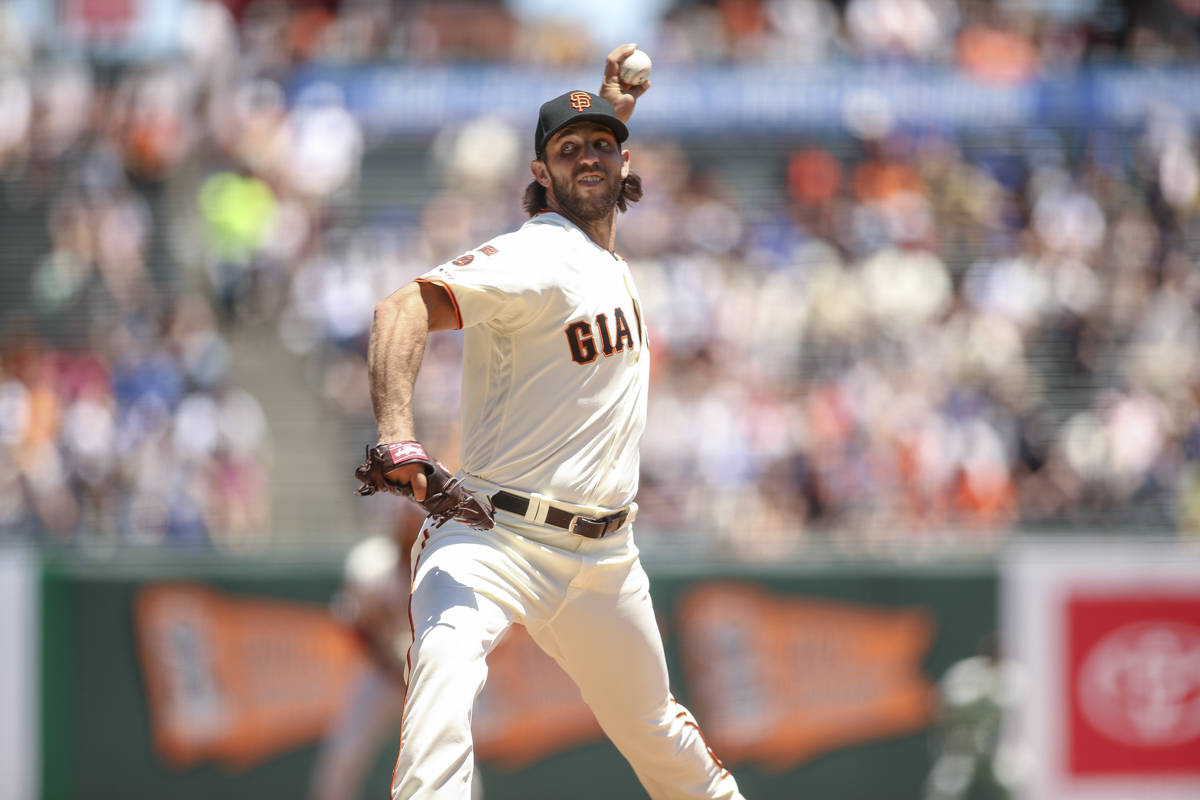 The confrontation between Madison Bumgarner and Max Muncy following the Dodger dinger was a thing of beauty if you value pride and humility. Madison Bumgarner got in Muncy’s face after the portly slugger pimped and preened then took his time lifting off into his home run trot in the first inning. I have no issue with Bumgarner’s reaction and I would feel the same way if the situation was reversed and say Kershaw yelled at Brandon Crawford for pimping a homer, an unlikely scenario for many reasons, to be sure.

That moment was a poetic one for so many reasons. It illustrates the edge the Dodgers have over the Giants in terms of raw talent. It also highlights the difference between the character and make-up from a psychological and baseball standpoint, between the Giants and Dodgers. Like it or not, the Giants are old-school, humble (mostly) ballplayers who play the game in a less flashy way, win or lose, than their Dodger counterparts, who are a bunch of preening Hollywood boys with swagger and swat to go with their impressive baseball talents.

At any rate, MadBum’s pride and competitive fire is one of the reasons I love him so much.

Yesterday, he pitched a gem, going seven innings and allowing only that lone run. Most impressive to me was the low pitch count of only 86. Bumgarner had a very good fastball and struck out five while walking only one. Unfortunately Walker Buehler and the rest of the Dodger pitchers did not allow any runs. The Giants were simply out-manned in this game and in the series overall, despite playing hard and relatively well through most of the three games.

After the game the talk was about Bumgarner wanting to be himself and not getting flak for his reaction to the Muncy homer:

“He just struck a pose and walked further than I liked….They want to let everybody be themselves. Let me be myself,” Bumgarner said. “I just as soon fight than walk or whatever. Just do your thing, I’ll do mine.”

“I told him: `If you don’t want me to watch the ball you can go in the ocean and get it,”’ Muncy said. “Honestly, I thought it was probably one of my tamer bat-flips that I’ve ever done. I didn’t actually think it was anything outrageous. I took one or two steps out of the box, started jogging, and that was really all it was.”