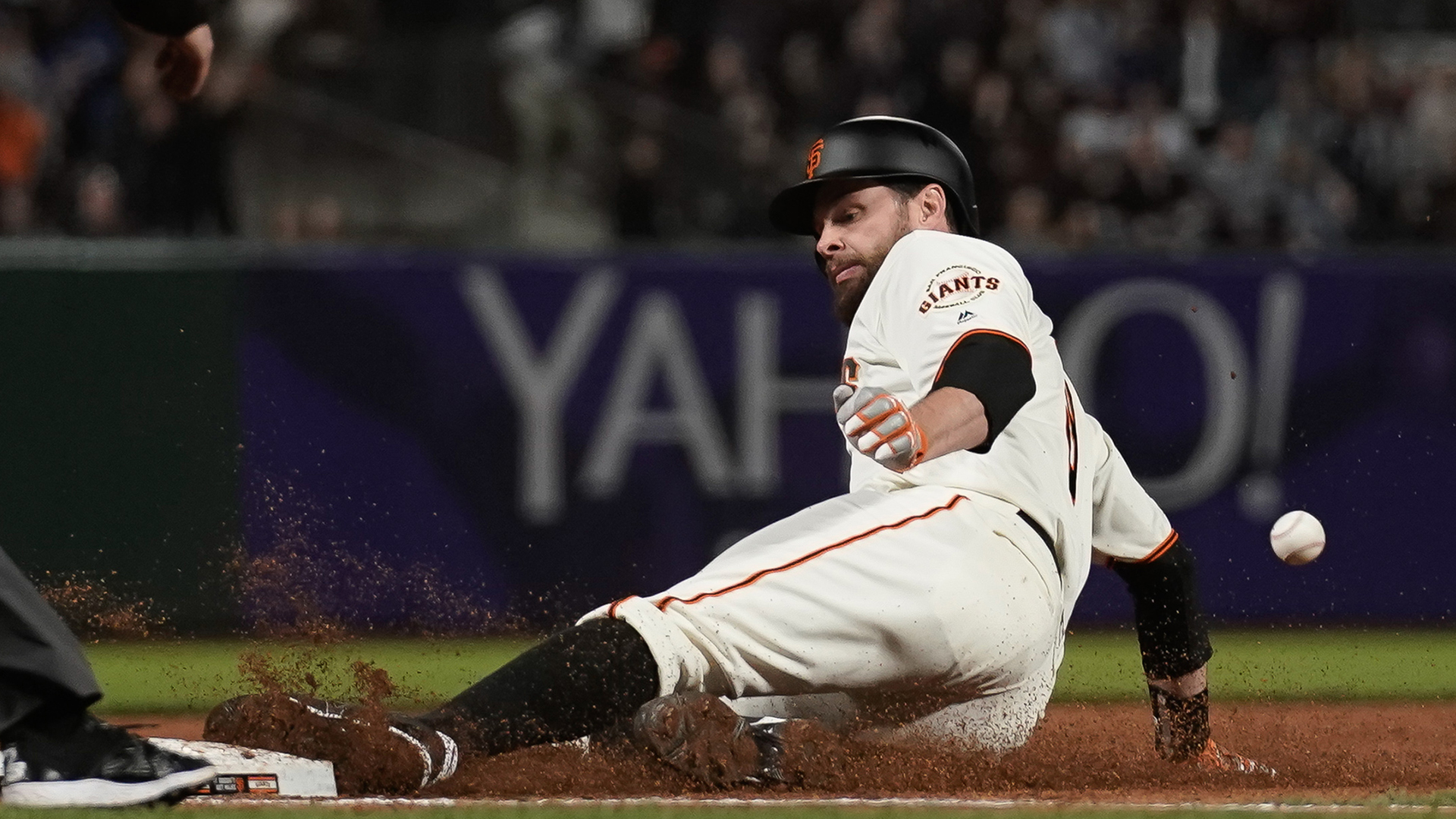 Well.. so much for that idea. It turns out Ty Blach is not really Superman when he faces the Dodgers. We all know about the big lefty’s successes in seasons past against the Bums from Los Angeles. Farhan Zaidi had an idea to bring Blach up before this week’s series against our arch-rivals and use him as a kind of super secret weapon reliever. umm. Well.. Last night it did not quite work out as planned. Mr. Blach left the Giants fans feeling a little blue after giving up seven runs in 3 1/3 innings. It wasn’t pretty to say the least, especially after starter Drew Pomeranz gave up three runs in four innings. The end result was a sad sack 10-3 beating and the game was not as close as the score indicated even though the Giants had a momentary 1-0 lead.

Maybe the Giants need to move the fences out further when the Dodgers visit. It could be the latest architectural innovation: flex fencing.

Mac Willamson is tearing it up in Sacramento at AAA ball. He’s hit a gazillion dingers in the past couple weeks. Maybe it’s time to give him another look?

… the #sfgiants legitimately feel Parra is holding someone back who can help this team for the future, then maybe he should go. It’s pretty clear by his actions before the opener that Zaidi is not enamored with Mac. Even if he were, Mac has had nine good days in the PCL.

Let’s all move on and forget yesterday’s game happened.

Today the Giants get a chance to take the series and find a little dignity in what has been a horribly ignominious homestand..

Madison Bumgarner is on the hill for the hometown heroes. Hyun-Jun Ryu starts for the Trolley Dodgers. First pitch is at 6:45 PM, Willie McCovey time.