Burn It Down to the Ground and Start Over! 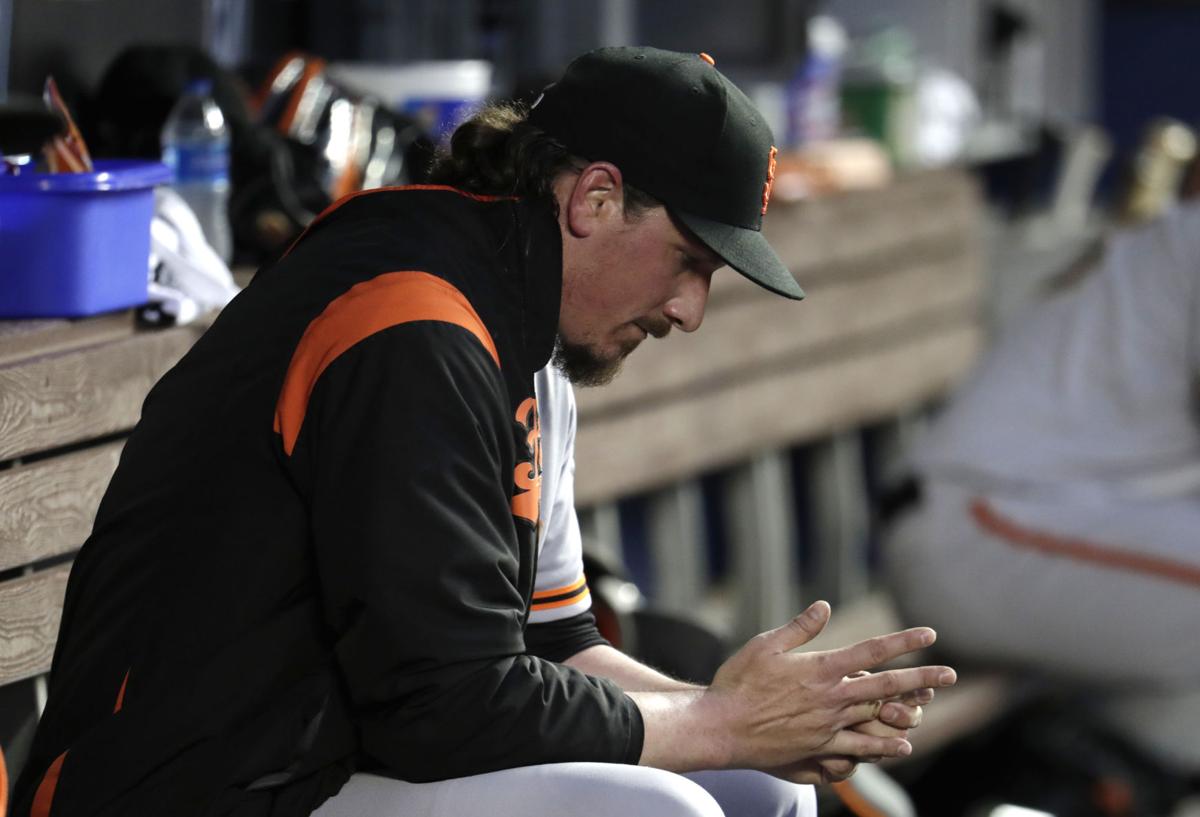 Our beloved baseball club is in disarray. I write you as a committed fan, amateur baseball blogger, and passionate lover of all things San Francisco and baseball. I beseech you:

Burn this team to the ground!

I had the misfortune of attending last night’s game, an embarrassing demolition at the hands of the Miami Marlins, the only team with a record in the Major Leagues worse than the Giants. As you must be aware. The Giants are struggling, losing six in a row and seven of their last eighth.

Here are some numbers to contemplate:

When I say “Burn this team to the ground!” I am, of course, speaking metaphorically. I am, however, stating unequivocally that the organization is in a tailspin from top to bottom. Our Minor League system is ranked by every major expert to be among the bottom five in all of baseball. At the Major League level the Giants have an abysmal record of futility since 2016’s All Star Break as one of the worst teams in baseball, with a payroll among the highest and a manager, Bruce Bochy, whose place in Cooperstown is assured after winning three World Series championships earlier this decade.

In 2019 we have started to see masses of empty seats at beautiful Willie Mays Field, our beloved park. I fear that the brand, the glory and the reputation of our beloved baseball club is now tarnished. We are fast becoming the Chicago Cubs before they hired Joe Maddon and Theo Epstein: a large market losing team reduced to parody and the quaintness of familiarity that recurrent and epic ineptitude bring as a way of life.

I cannot accept this fate. It is time to start over and rebuild this organization from above and below. I urge you to re-assign Bruce Bochy to a position of distinction and dignity in the front office immediately. I urge you trade or release every coach and player on the roster not named “Buster Posey” or “Madison Bumgarner.” I believe Posey and Bumgarner would offer valuable mentorship services to bridge the team’s growth from one generation to the next. I also believe that their value to be greater than their on-field performance because of their status as franchise icons that can be parlayed into a kind of security blanket to help alleviate the pain of such a rebuilding.

I urge you to hire a proper general manager with foresight and an appreciation of the team’s place in San Francisco and within baseball history. I urge you to fire Farhan Zaidi forthwith. Mr. Zaidi has made a mockery of our team with his scrap heap acquisitions and willy nilly transactions that have caused great tumult and hurt the team’s ability to win games today and in the future.

Look no further than the disgrace of installing Michael Reed and Conor Joe into the opening day starting line up. These two players were jettisoned by baseball organizations across MLB and were not even given the chance to start over as Minor Leaguers when Zaidi decided by fiat that their talents would be worthy to roam the hallowed grounds of the Giants outfield. It’s one thing to rebuild and make painful decisions that will make our team better in the future. It’s quite another to make disastrous, obviously silly nonsensical moves and reverse them within a manner of weeks when their failure is so resoundingly visible that other Major League players and scouts start to question your sanity as an organization.

The fans of the Giants and the city of San Francisco deserver better. I urge you trade or jettison the under-achieving, complacent, and uninspired players, coaches and executives who have created this mess and refuse to take the steps necessary to change the culture of our team, immediately.

It has become clear to me and to even casual fans that a tremendous malaise, sense of entitlement and weak complacency has descended upon our team. I can no longer bear to watch such indifference and poor baseball. Even watching a team as woeful as the Marlins I see the energy and excitement of young players with something to prove and careers to be made.

The Giants can learn a few things on their current trip to Miami.