End of Season Pitching Clearance Sale, Everyone Must Throw! 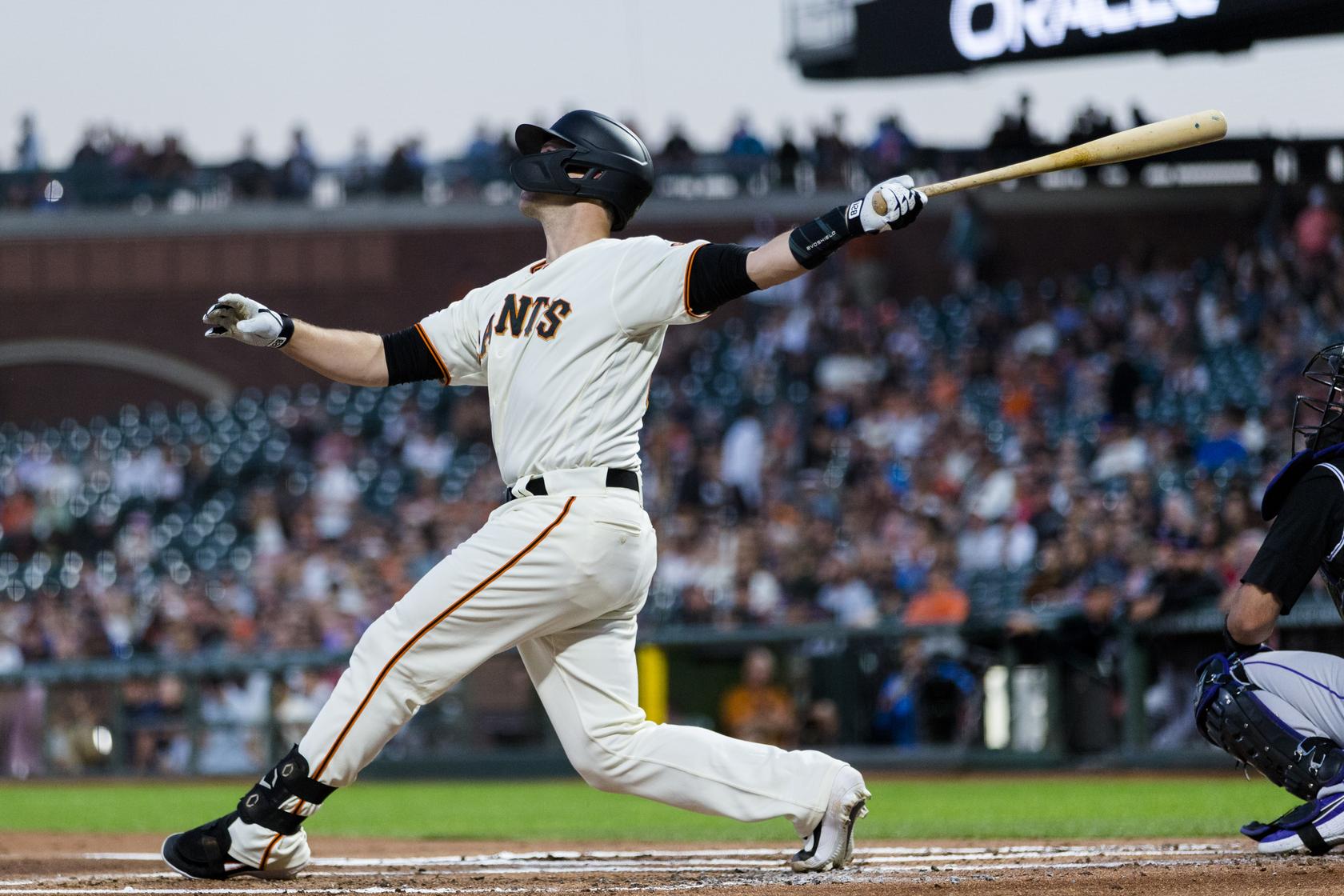 The Giants and Rockies combined for a Major League record 25 pitchers in last night’s ten inning 8-5 Colorado victory. That’s about all I want to say concerning this strange game that felt like an epic war of attrition.

The game lasted 5 hours and 31 minutes. It was not even the longest game played between the Giants and Rockies this season.

Evan Longoria hit is twentieth homer to give the Giants their third player with as many dingers (Pillar and Yaz).

Take a look at the pitching line!