Game 41 Preview: On the Reliever as Starter, the Bullpens at Willie Mays Field, and Oh Yeah, The Giants Take on the Blue Jays 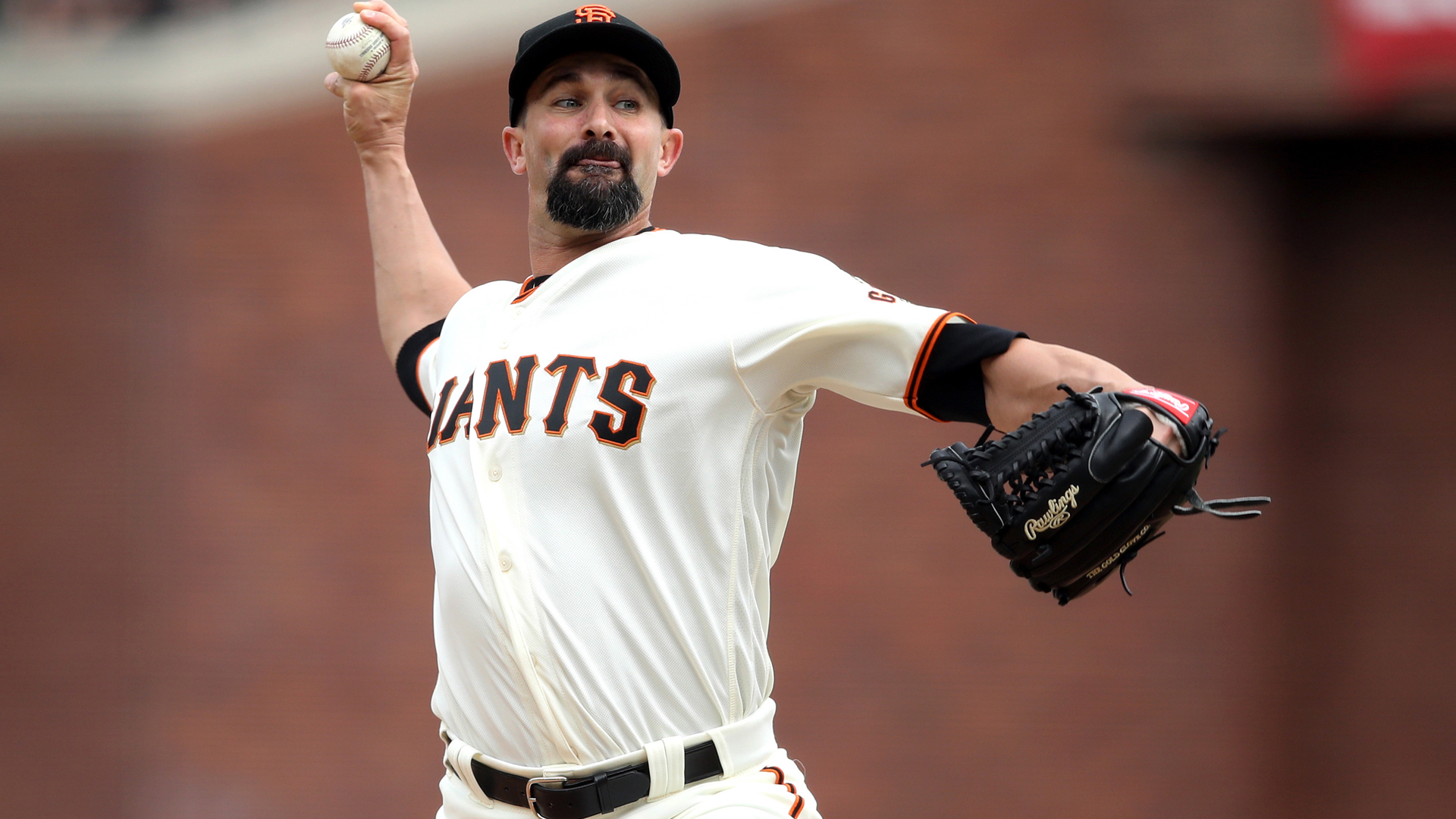 Times are not dull for our San Francisco Giants these days. Tonight our ballplayers host the Toronto Blue Jays. First pitch is at 6:45 PM, Willie McCovey time. Guess what? That first pitch will be thrown by a reliever, Nick Vincent.

The Reliever as Starter

The Giants are trying something new to stop the first inning bleeding. So far this year the Giants have given up one million and three runs and scored only 4 in the opening frame. The actual numbers (somebody look it up) may be worse. Farhan Zaidi is making an impact on this team ever so subtly. This is not a move that would have taken place with Brian Sabean as GM.

I don’t like it. Please don’t call it an “opener.” That’s a silly term for this ploy. First of all, it risks fatiguing and over-working your bullpen, though the Giants are carrying about 19 pitchers on the 25-man roster..but that’s another discussion. Second, it minimizes the impact of your starting staff, who should be the best arms on the club. Finally, it’s a bit of a cop out for the Giants. Their coaching staff and their starting rotation have simply been terrible at making adjustments and pitching the first inning in an effective manner. This is on them to fix this ridiculous trend.

The issue I have with this latest innovation, for which we can thank the Tampa Bay Rays is one of practicality as much as aesthetics. I really hate how it throws away 150 years of tradition as well…

Nobody, and I mean absolutely nobody outside Nick Vincent’s wife and family comes to the ballpark to see him start a game…

The Giants finally pulled the trigger and cut Erick Kratz.. It was a long time coming. There is no need to cite his awful hitting numbers. Kratz was also having a rough time of it defensively, notably with his catcher’s interference call against the Reds in the first inning of Sunday’s game.

Derek Holland Throws the Giants Front Office Under the Bus

In other news, Derek Holland criticized the front office for placing him on the injured list. Not only does this look bad and embarrass the team, Bruce Bochy, and the entire San Francisco Giants organization, it also makes me think that if only Holland did not pitch so poorly… maybe he would not have been demoted to the bullpen with a phantom injury…just sayin….

The Giants are seriously considering moving the bullpen mounds for both teams behind the outfield wall in Triples Alley somewhere near the current vegetable garden. The obvious reason is for safety. We all remember the terrible spill Mac Williamson took running down a fly ball last year. Steven Duggar hit the dirt hard on a mound down the right field line earlier this season. Here is my problem with the reasoning. In more than 19 seasons at Willie Mays Field only Williamson’s injury was anything resembling a serious one caused by the mounds in foul territory. That’s not exactly a large sample size that justifies a major decision. Here is why I think the bullpen mounds should say where they are: The Giants are the only team in Major League Baseball with the whole club in the dugout during games. I believe this represents a competitive advantage by having the players bounce ideas off each other during games and provide support that should develop into team unity and cohesiveness. This will be lost if the 8 or 9 relievers have to move their party to the outer realm of Willie Mays Field, away from the action and their other teammates. I am shocked nobody has discussed this aspect of the decision yet.