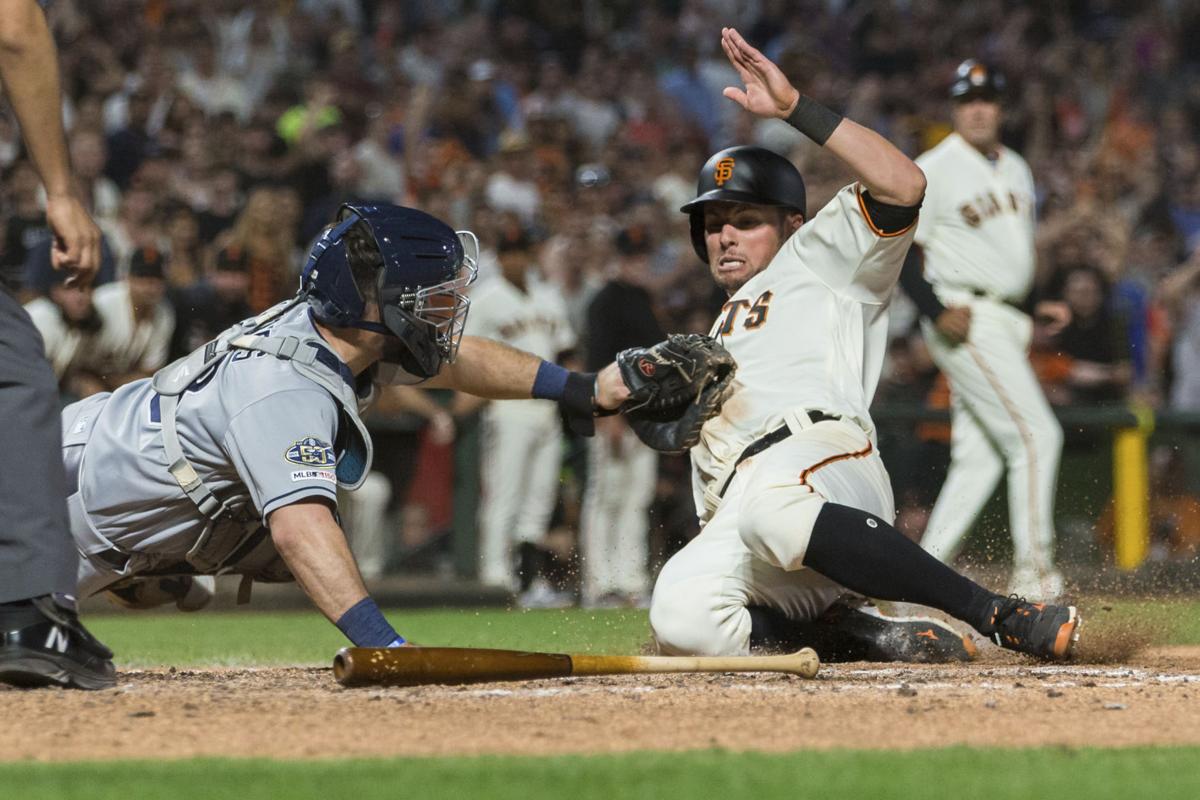 Tyler Beede made progress in yesterday’s start and may have been in line for the win were it not for a bit of rough luck from infield hits. Evan Longoria and Steven Duggar each drove in two runs and the Giants beat the Padres 6-5. Combined with the Dodgers loss to the Angels last night, the Giants are now right in the thick of contention for the National League West division crown at only 16.5 games back.

The Dodgers are hearing Giant footsteps, to be sure.

But it’s the Giant baby steps that most intrigue me with this game. Tyler Beede was able to pitch effectively for much of his start, lasting 4 2/3 innings and recording seven strikeouts.

The Giants are in evaluation mode right now and they have a lot invested in the young right-hander. If Beede can summon up some consistency with his delivery and control he will have a bright future in San Francisco.

Tyler Beede would like to introduce everyone to his Uncle Charlie.#SFGiants pic.twitter.com/f8Roh2Ne4K

Game 2 of the series is tonight at 6:45 PM, Willie Mays Field time. Joey Lucchesi of the Padres faces Brian Anderson.