Giants Come Up Empty in 2019 Season Opener Against Padres, Fall 2-0 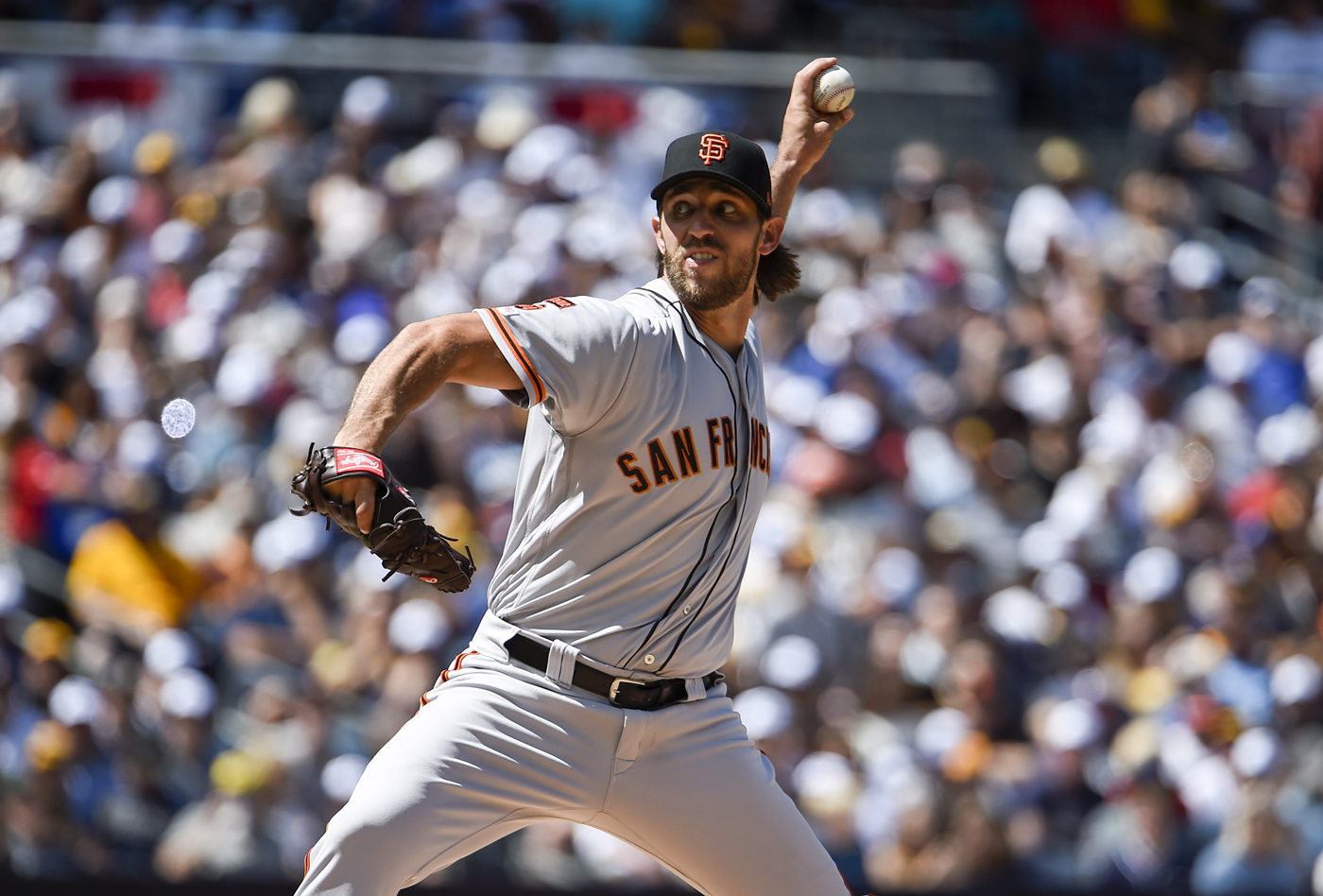 Madison Bumgarner was excellent, allowing only 2 runs in 7 innings. Unfortunately, that was two runs too many for the Giants hitters, who were unable to string together any attack. The Padres won in part because their left fielder, Wil Myers, allegedly threw out Evan Longoria on a line drive off the wall, whereas Conor Joe, the Giants left fielder du jour, could not replicate this feat, throwing a 26-hopper to second base where a good throw likely throws out a runner who later scored on a single by Myers.

On the Myers assist Longoria appeared to be safe but the replay did not go the Giants way. Longoria may, I emphasize may since I saw no replay, have been caught off guard and not running hard out of the box on the hit. Whatever… The Giants had five hits, all singles. The only player who looked good at the plate for the San Franciscans was Longoria. Otherwise things looked very 2018 for the likes of BB9, BCraw and Buster.

Eric Lauer was an effective and smooth pitcher yesterday against the Giants lefty-dominated lineup. This could be a troublesome aspect of the team’s make up. With Joe Panik, BCraw, and Steven Duggar, and BB9 making up 4 of the starting 8 and two unknowns in the outfield, the Giants hitting attack appears to be very vulnerable to left-handed pitching, particularly against San Diego and the Los Angelinos. This is a structural issue that will need to be addressed at some point if the Giants maintain any fantasies of fielding a winning team.

I’m not going to cry over one 2-0 loss on opening day. The Giants infield looked great, turning two key slick double plays. Bumgarner was Mad-Bum again, pitching effectively with four pitches. His curve and change were especially good. His fastball was zippy. Myers beat him on a good stroke on a 3-2 cutter/curve and that just happens sometimes against good players. At least the game was mercifully over in less than 2 hours and 45 minutes!

It’s too soon to throw our arms up and wail. This was one game Giants fans.

In other news, the Giants Designated Mac Williamson for Assignment, in a somewhat shocking move considering the team is woefully under-staffed in the outfield and Mac was a right-handed power hitter who showed promise.

Question of the day: Why isn’t Bochy breaking up the lefty starters and putting D-Rod or Smarge on the hill tonight?