Giants Haunted by the Ghost of Greg Maddux 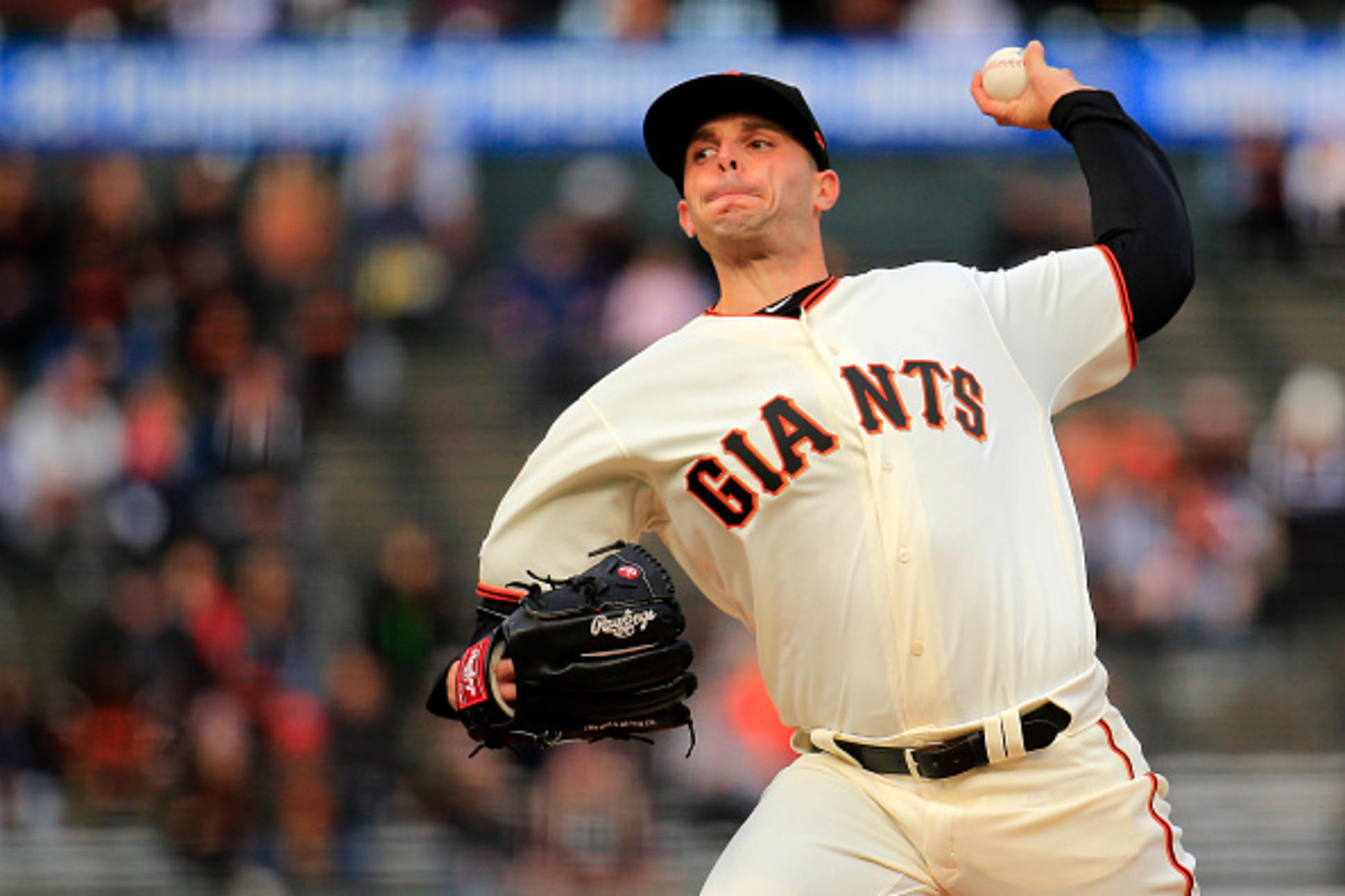 A “Maddux” is a complete game shutout with less than 100 pitches thrown. Last night Braves starter Mike Soroka was one inning way from approaching this rare feat of excellence. In fact, none other than Chipper Jones was quoted as saying Soroka may be the best pitcher he has seen since Greg Maddux when considering his arsenal of pitches, his command, and his composure. Last night the Giants were mowed down by this ghost of Greg Maddux who had a perfect game through five innings. For a minute there I thought he had a chance.

Thankfully Brandon Crawford hit a bomb to the kale garden and the Giants were on the board with their first hit of the game. It did not matter much in the end as the Giants lost 4-1 but it was an interesting game nonetheless and an illustration of the phenomenal young talent on this Braves team. Ronald Acuna Jr. hit two bombs himself and Austin Riley hit a two-run blast that pretty much put the game out of reach. At that point Andrew Suarez was nearly matching Soroka’s brilliance.

Suarez would end up pitching six strong innings and allowing those three runs off two homers. He looked very poised in his first start in the show of 2019. Bruce Bochy has already confirmed the young lefty will get another look in the rotation.

Andy Suárez is the first #SFGiants starter not named Madison Bumgarner to record a quality start since Drew Pomeranz tossed six shutout innings against the Blue Jays on April 24.

This was one of those tip your hat to the opposing pitcher games. The Giants did not look bad. The Kung Fu Panda made a great play at third. Mac Williamson flubbed a liner at him then threw a bullet to nab Josh Donaldson trying to stretch the error into a two-base hit.

Watching the Braves helps illustrate how wide the chasm is between these two teams when it comes to youthful talent and athleticism.