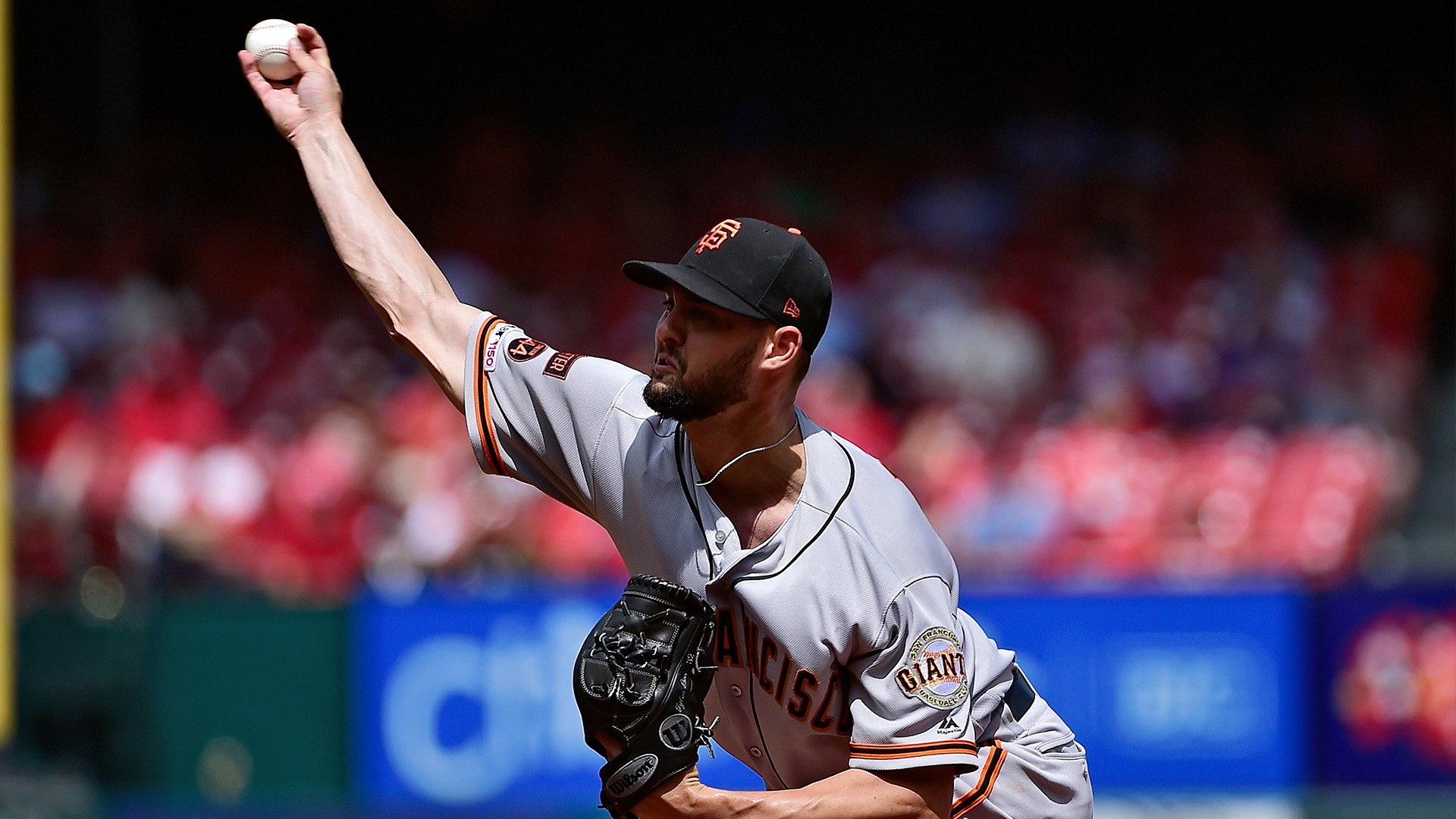 It’s no shame getting beaten down by one of the best teams and best players in baseball. Last night the Giants were no match for the Atlanta Braves and Ronald Acuna Jr. For my money, Acuna is the best player in the National League and perhaps neck and neck with a guy in Anaheim named “Trout.” He’s that good.

I’ve watched a handful of Braves games just for kicks because I appreciate the aesthetics of a brilliant ballplayer. Acuna is on a pace for a 40-40 season, which is simply so rare and so magnificent that it is a phenomenon worthy of special attention. Watching him play with such gusto and such confidence…my jaw is usually wide open at least once a Braves game. He’s the type of player who radiates greatness, athleticism and durability, properties a fellow named Barry Bonds had even as a youngster in Pittsburgh.

Tyler Beede was rocked. Mike Foltynewicz was on and the Giants were officially eliminated from the postseason. It was 6-0 but felt like 60-0 when considering the talent gap. Acuna Jr. hit his 41st homer and is six scores away, with 126, to tying Dale Murphy’s franchise record for runs in a season, a highly underrated statistic.

With the Giants postseason dreams officially tomahawked, the team is now playing for next year, for Bruce Bochy and other symbolic achievements.

Mike Yastrzemski had three hits. That’s about all the good news for the San Franciscans last night.

Well, there was this play by BCraw:

Brandon Crawford was playing in his regular spot, even a little towards second, and ended up here somehow: pic.twitter.com/Fys7bAz8YO

The Braves did pay tribute to Bruce Bochy with a video montage and a gracious response by the fans in attendance: