Giants React to Joe Panik’s Departure With a Thud 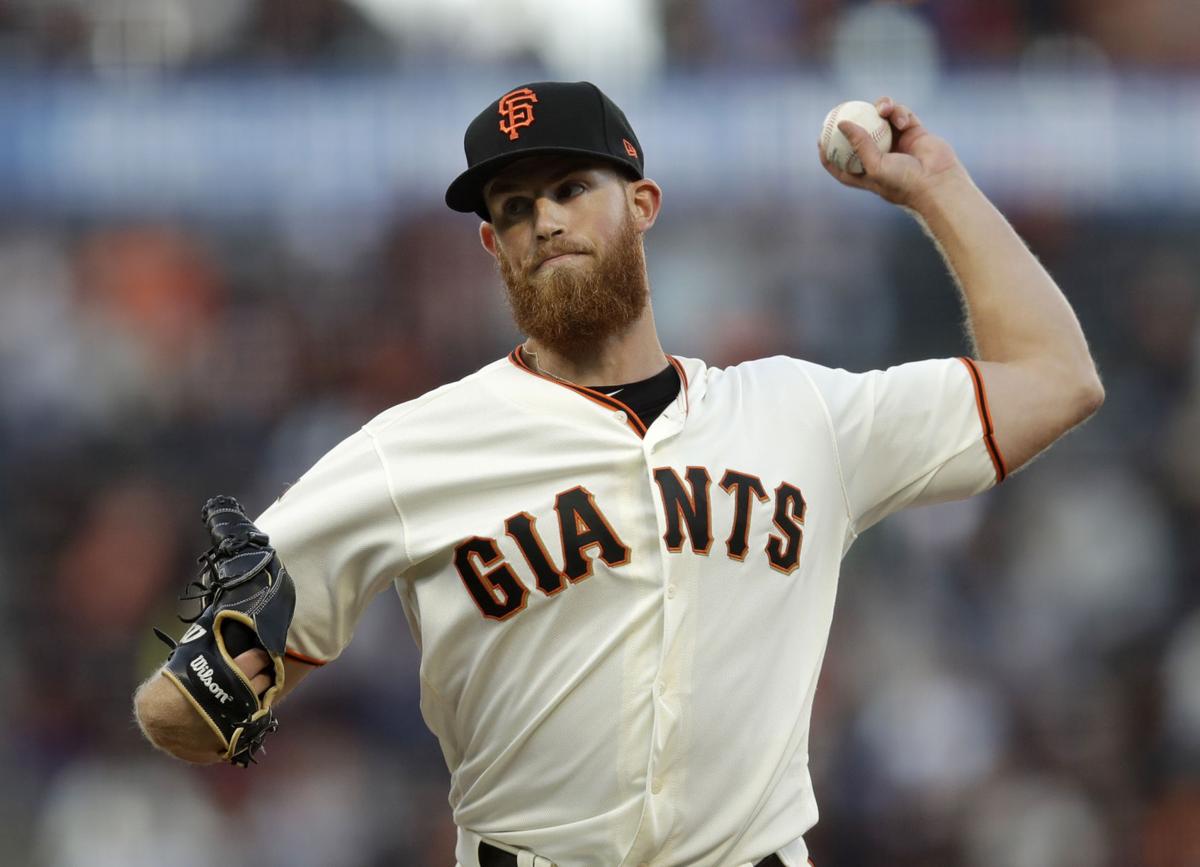 The Giants are 1-5 since the trade deadline. I think it’s safe to say their hot streak is now officially over. Yesterday was an emotional period for the team and fans alike with the news that Joe Panik was designated for assignment. If you have not been following Panik’s career as closely as I have then you may be shocked by the move but the reality is the writing was on the wall last year. The Giants as an organization let it be known they were not happy with Panik’s decline in both defensive metrics, especially his range, and his batting production. This was pre-Zaidi, Bobby Evans Giants management.

With the Zaidi hiring and the acquisition of Scooter Gennett it appeared a near-certainty that Joe Panik was a goner as a Giant. Nobody can blame him for not accepting the AAA assignment and hoping to sign on with another team. There were superb comments in our thread last night about all this tumult. For me, as much as I love Joey Baseball and wish him well, there is no denying that his production was sub-par and it was time for the Giants to improve second base.

In short, I applaud the move by Zaidi. This is a move that definitively makes the statement that the Giants golden era is over. No more hanging on to players for sentimental reasons. No more clinging to the hopes that the World Series heroes will somehow, one day return to form and produce more rings. No more wishing and hoping and staying loyal to sub-par, sub League average production out of nostalgia and hope.

The question now is: How will the loss of Panik affect the team in the here and now as they desperately cling to postseason baseball hopes? The answer, it appears, is rather poorly so far.

Last night the Giants rookie Connor Menez, a left hander with an interesting array of pitches was the latest young starter auditioning for a role with the team. Unfortunately, he allowed five runs, six hits in six innings, while striking out four and walking three. The Giants bats, except for Pablo Sandoval, were mostly quiet. For some reason this year the Giants are having trouble winning and scoring runs at home, where they fell to 25-30 after last night’s 5-3 defeat to the Washington Walgreens.

The first two games of this series have been a tale of two teams trending in opposite directions. The Nationals are on fire and back in the hunt of a Wild Card berth while the Giants have gone ice cold since Alex Dickerson has been out on the injured list.

It has been mentioned by our commentariat that the departure of Joe Panik may be seen as a wake up call to all players, be they Brandon Crawford and Brandon Bell or Evan Longoria and Donovan Solano, that they can no longer take their spots on the team and in the field for granted. It appears that Farhan Zaidi is holding everyone accountable. When you have been one of the worst teams in baseball for the better part of nearly three years, this position makes sense. It remains to be seen what type of effect, along with the loss of sam Dyson and Mark Melancon, will have on the team and for the pitching staff.

12 years ago today, Barry Bonds hit is 756th home run, passing Hank Aaron for the most all time. pic.twitter.com/w688OcblQE

Today the Giants try to salvage a game and their dignity with the series finale against Washington at 3:45. It’s Shaun Anderson for the Giants facing Joe Ross who is sporting an ERA of 8.10. The Giants really need this one.