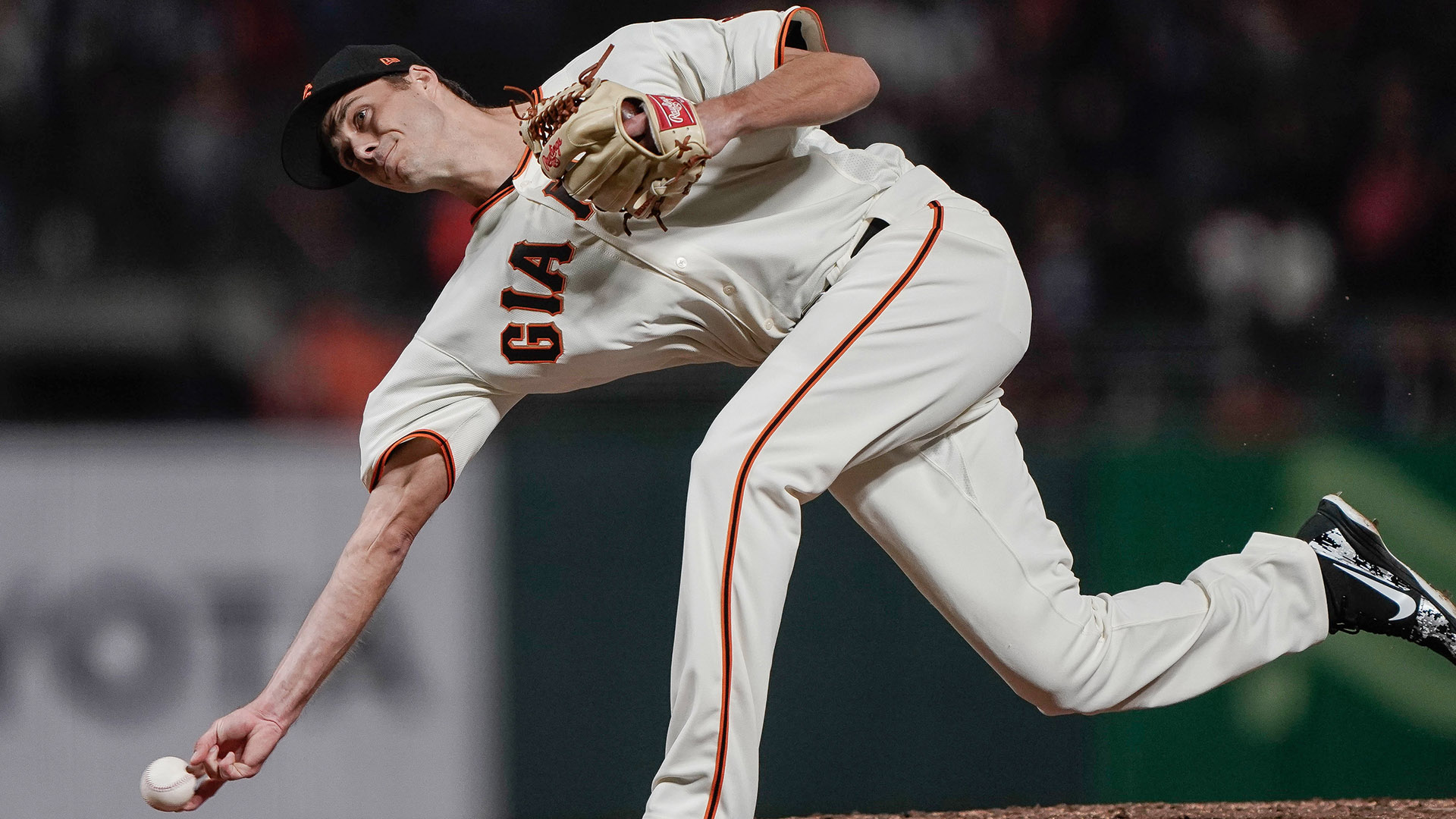 For the Giants it’s the ultimate baseball ignominy to be beaten by a former teammate who played so poorly while with San Francisco that his name is synonymous with several selections in the colorful Bruce Bochy Dictionary of Urban Baseball Slang. I’m writing of course, of Mike Leake, who yesterday throttled the Giants at Willie Mays Field. The Giants lost their second straight to the Diamondbacks 3-2.

That makes eight games (3 vs the Cubs, 3 vs the Nationals, and the last 2 against Arizona) that the Giants needed to at least split to remain in serious consideration for a postseason berth. They went 0-8.

The Giants Theoretical Magic Number (TMN) remains stuck on the delusional side of the postseason Wild Card Standings, somewhere around 24 with 30 games left in this strangest of baseball seasons.

This was their 64th home. Game in 22 of those games the Giants failed to score three runs or more. This is only a partial explanation for the team’s woes at Willie Mays Field, however.

The starting pitching has been very erratic at home and the constant roster moves have likely hurt the defense and line up comfort zones as well.

There was a bright spot. Tyler Rogers made his Major League Debut and pitched a shutout inning.

Tonight, in his @MLB debut, @tyrogers2020 tossed a scoreless inning, retiring the side in order. Congrats, Tyler!#SFGiants pic.twitter.com/OXd4UniegQ