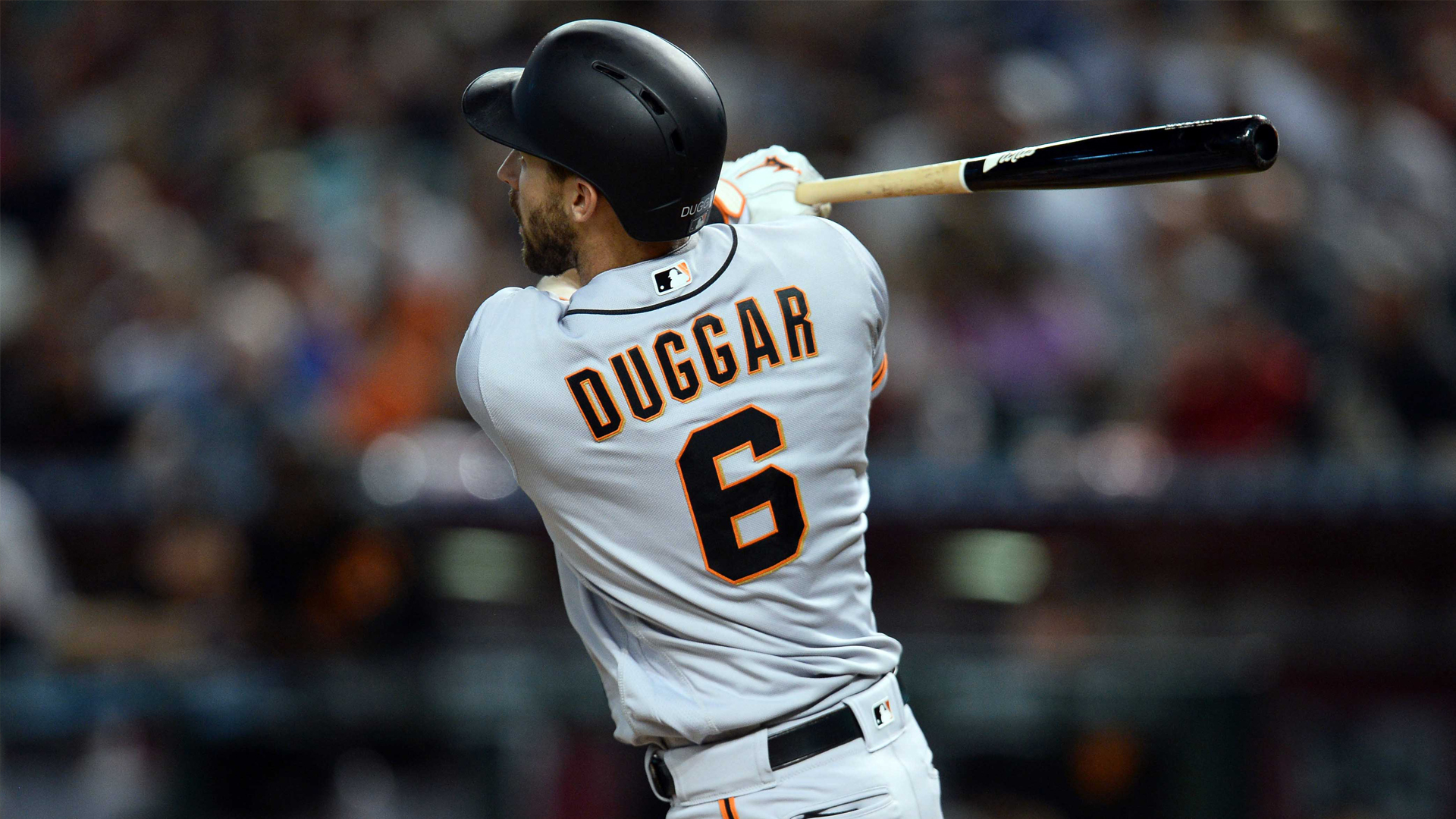 Brandon Crawford’s at-bat against Sean Doolittle in the top of the ninth inning with two outs, one run in, two on and the Giants down 4-2 was a case of a pitcher challenging a hitter with his best fastball. The first two pitches were letter-high heaters right down the middle at 95 MPH. BCraw fouled both off. He had excellent swings on them as he was trying to win the game in dramatic fashion for the Giants. He was just a Brian Wilson whisker late in both cases. The third pitch, a fastball up and away, out of the zone, was chased by the Giant shortstop in desperate fashion to no avail. Ballgame over.

It was stated in a post by Anti-Lasorda that the Giants were last in MLB last year when it came to team batting average on fastballs. I am not sure if this is the case but I have noticed that our beloved San Franciscans have been challenged a great deal lately by fastballs right down the middle in all counts. Buster Posey is a legend when it comes to the high fastball. So is Pablo Sandoval. Nothing used to get by these Giants. The same used to be true with Joe Panik and Brandon Crawford.

Maybe the Giants are just a little off this early in the year and will turn things around to catch up to the heat in time to salvage their season.

Or maybe, the Giants core is aging before our eyes and can no longer keep up with today’s flamethrowers.

Buster Posey hit a sharp ball to Ryan Zimmerman who speared it and made the put out unassisted. Posey could barely amble or manage a jog to first in his pinch-hit appearance. Right now his health is not passing the eye test.

Drew Pomeranz pitched just well enough to lose, allowing four runs in  4 2/3 innings in his start. He was not pummeled by any means but he was pitching behind the count seemingly every at-bat. In the first he walked Juan Soto after recording two quick outs. Ryan Zimmerman, the next man up, doubled Soto home for a run with two outs and the Nationals had their first run of the game. In this problematic first inning Corbin threw 28 pitches. In the fifth, Pomeranz walked in a run and was then lifted with two outs and the bases load. Trevor Gott would escape the jam.

For Pomeranz there were many fastballs called strikes or that were hit, that were intended for different spots in the strike zone. Pomeranz’s challenge, with his very good stuff, will be to command pitches and get ahead of counts. If he puts his mechanics and control in order he could be a rotation mainstay.

His counterpart, Patrick Corbin, took a one-hitter into the eighth inning precisely thanks to superb location of all of his pitches.

Mark Melancon pitched out of a first and third and nobody out jam not allowing a single run or baserunner. He has not allowed a run ten innings this season. As Anti-Lasorda said: “Keep it up tradebait!”

Suddenly, a series that looked so promising saw the Giants lose the final two games in the nation’s capital.

The Giants have yet to score in the first inning through the first twenty games of the season. After today’s 4-2 loss they are 8-12.