Out of the Old and into the New* 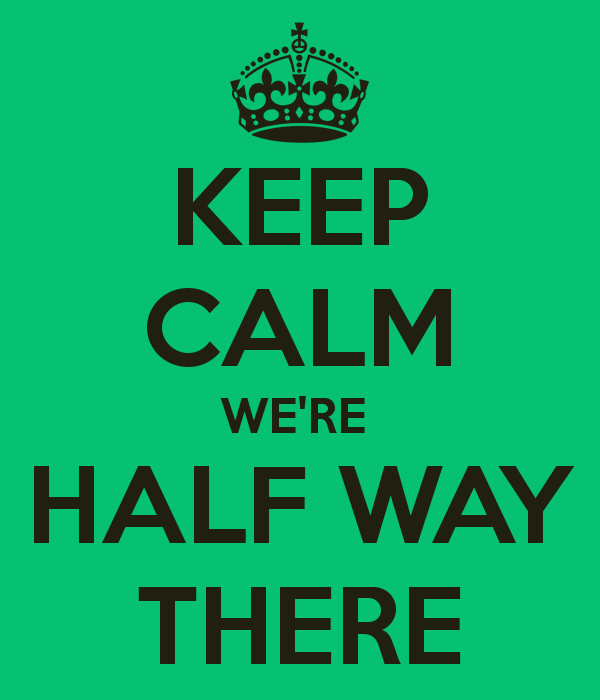 It’s been a week of great nostalgia in the Lefty household, starting with our wedding anniversary on June 25 (which we’re happy to share with Tim Lincecum’s second no-hitter in 2014 and Brownie’s birthday) and culminating with moving out of our home of nearly 21 years and yesterday receiving the keys to our new one.

We’re not actually into the new yet, and I’m writing today from the lobby of the Hyatt Place on the UC Davis campus, but that’s a story for another day.

Enough about me. Let’s segue into the Giants, who hit the halfway mark in their season last night. They finished the first half with a 35-46 record, and that projects out to…oh, never mind. It doesn’t fit my theme.  They are also 13-12 in June with two games to play, but to achieve a winning record for the month, they’ll have to get past either Zack Greinke or Robbie Ray. In hindsight, it might have been better to get more than three hits in that game started by the rookie with a 6 ERA in AAA, but oh, well.

Last night’s win, the Giants’ first in five tries at home vs. the Diamondbacks this year, was a good mixture of the old and the new.

*Notice the title of the post wasn’t “Out with the old and in with the new.” Prepositions matter, people.

Out of the old

Buster Posey and Brandon Crawford had three hits last night. For Buster, it was his first three-hit game since last August. For Crawford, the third hit was his career 1000th.

Buster was the subject of two different replay reviews, and he batted .500. In the third inning, he absolutely smoked a ball off the right field wall, and–it’s a double! No, it’s a homer!  No, after review, it’s a double!  The double scored Belt, but Posey died on second, so the replay cost the Giants a run and Buster an RBI. In the seventh, when Buster was initially called out on a tag play at third base, replay proved him safe–and he then scored from third on an extremely wild pitch.

Anyway, it sure was good to see Buster swinging the bat like that, and as for Crawford, he’s quietly heated up at the plate, hitting .353 over the last week and .308 over the last two weeks. For this season (and the next several to come) to be even moderately bearable, we need both of those “old” guys operating a lot better than they did in the first half.

The most interesting storylines in the month of June involve several of last night’s heroes. Shaun Anderson had another solid start, picking up the win with 5.1 innings pitched and two runs allowed. Anderson kicked off the month of June with his first major league win in Baltimore on June 1, and in six starts, he’s gone 3-1 with a 3.47 ERA and averaged over six innings per start.  And if that sounds like “solid mid-rotation starter” to you, you’re underestimating him: that ERA, if he had enough innings to qualify, would put him in the top 15 in the NL.  Anderson is a good reminder that a shrewd July flip of an expiring asset (2017 free-agent-to-be Eduardo Nunez, for whom the Giants received Anderson from Boston) can really pay off down the line.

This ball was destroyed. pic.twitter.com/xT1vTapimI

Dickerson picked up an RBI single later, and yes, the “hit chant” was going in the dugout and in the stands. He has 14 RBIs in a week, which is…a pretty good week, I’d say.

They don't have to move the fences in. They just need a couple more Alex Dickersons.

Mike Yastrzemski had cooled off a bit over the last week, but he had two hits last night, and in the last 30 days has hit five homers (starting with his first major league homer in Baltimore on May 31). For a 2019 Giants outfielder, Yaz is practically a veteran by now, but he actually just made his major league debut a little over a month ago, on May 25.

Now that the short-season leagues are fully in swing, it’s getting to be a lot of work keeping up with the Giants’ prospects. There are the four full-season affiliates, two AZL rookie league teams, Salem-Keizer, and the DSL Giants. But there were some really intriguing performances by minor leaguers this week, and I thought I’d highlight a few.

Change can be hard sometimes, but it’s OK!  Here at TWG, we’ve got each other’s backs, and I’ll be there for you…/ducks

Don’t like that one?  OK, how about this one to take us out?