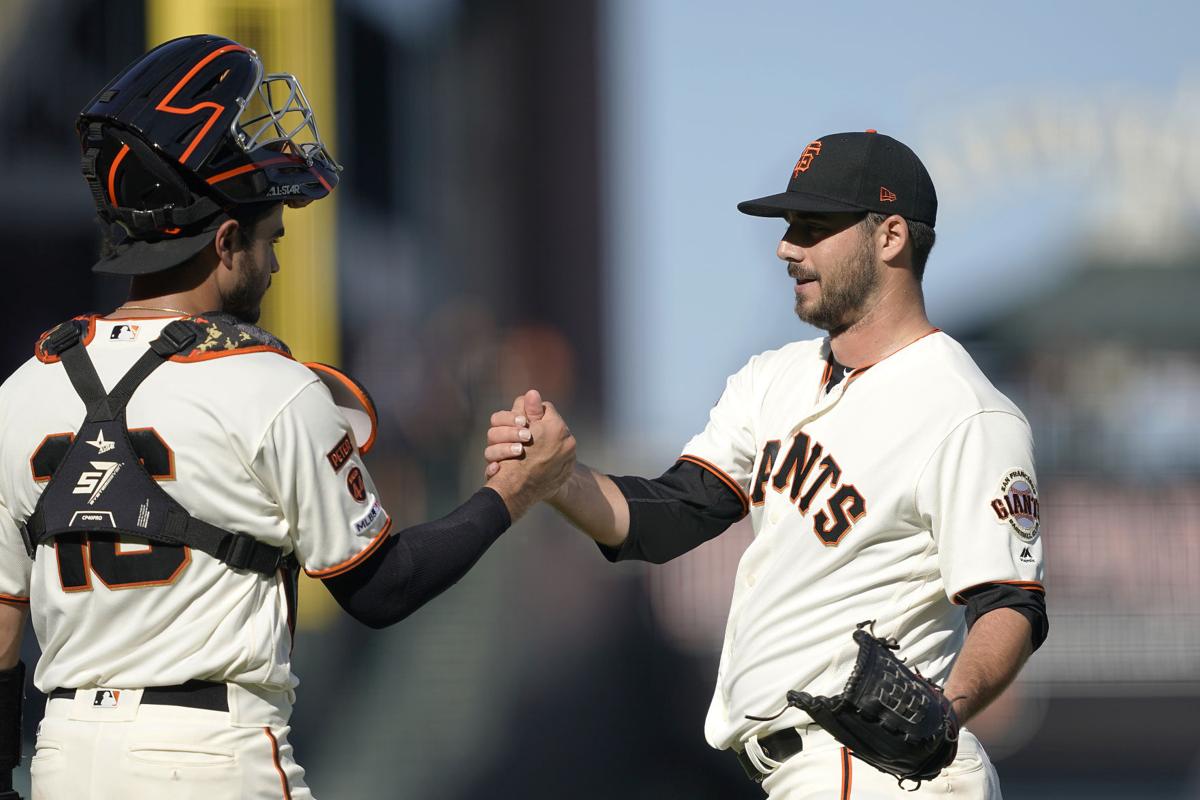 Remember when the Rockies had that 3 year stretch of man-handling the Giants? Well, with yesterday’s 8-3 win the Giants beat the Coloradans 12-7 in the season series.

Mike Yastrzemski homered along with Mauricio Dubon. Aramis Garcia had two runs batted in. Tyler Beede was pitching a no-hitter in the fourth inning till he had to leave due to a strained/pulled oblique.

The Giants also had 16 strikeouts as a staff:

Today’s 16 strikeouts were the most by #SFGiants pitchers in a 9-inning game since August 27, 2015 (16 vs CHC). pic.twitter.com/fbdTrpLcuA