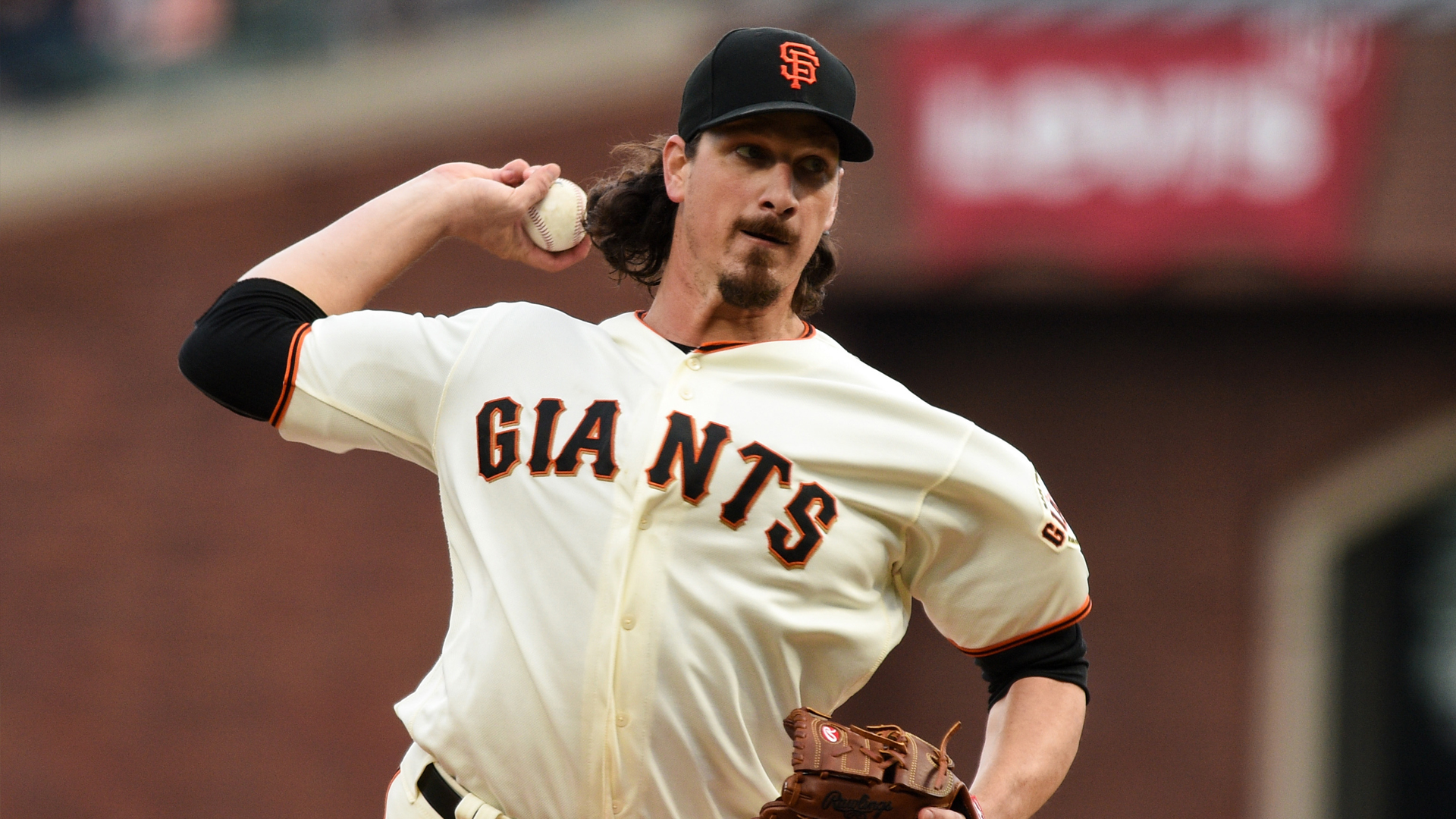 Jeff Samardzija pitched eight excellent innings in yesterday’s glorious afternoon to lead the Giants to an old-school 3-1 victory at Willie Mays Field. The win was old-school, circa 2010, because it was set up by scintillating starting pitching, a blast by Evan Longoria, and a clean day defensively under the sunshiny sweetness of day baseball in San Francisco.

The Shark mixed his pitches beautifully, particularly in the strike zone has he would work up and down, in and out primarily with his cutter. It was interesting to watch his pace of pitching. Buster and Smarge would often work up temp on one batter then slow down the pace for another, never becoming predictable and keeping the Phillies off balance and wondering what was coming. For some innings there would be very long pauses between innings. For others the Shark would work very swiftly. He would even on occasion alter his windup, pound his glove before pitches on some batters and avoid it against others.

Each of these subtle and strategic moves were an example of the “wily” in the veteran that Samardzija has become. This game was one of the most sublime examples of psychological mound warfare I have seen since Brian Wilson utilized Kiwi shoe polish as an intimidating force to close out games for the World Series champion San Franciscans in 2010.

The Giants are going for a much-needed series win today at home in the fourth and final game against the Philadelphians.