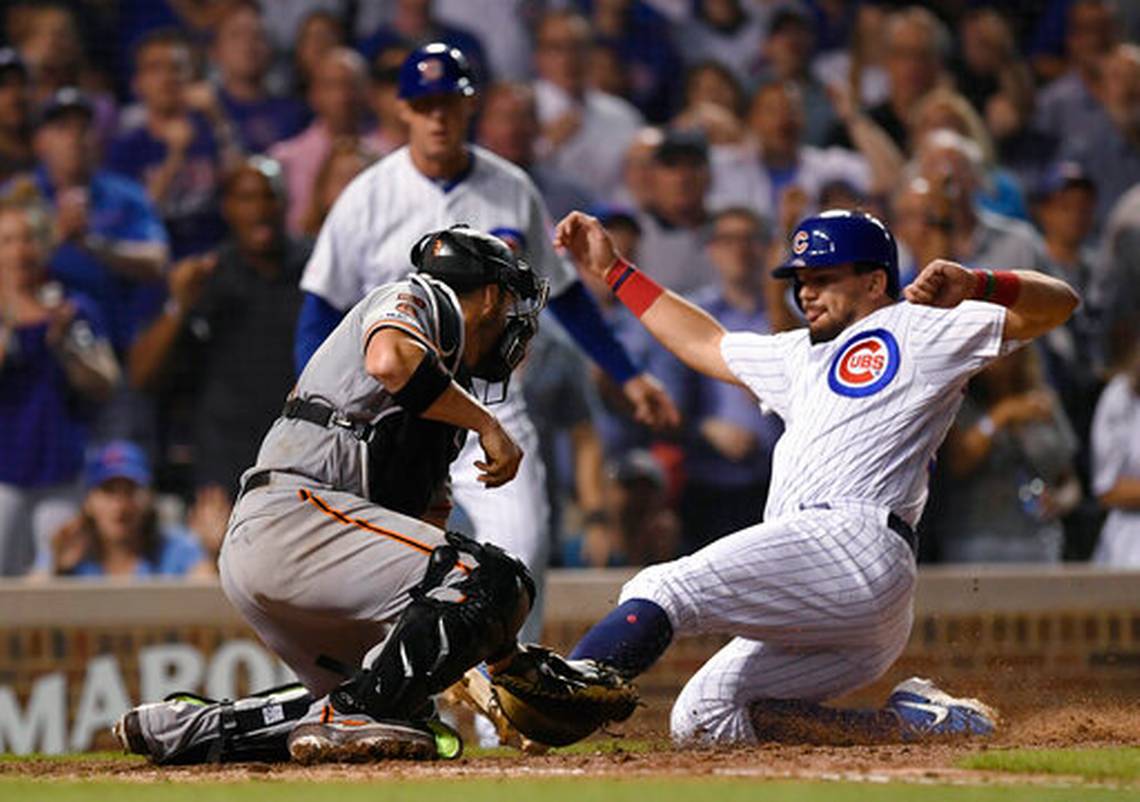 To quote Matthew (the Together We’re Giants blogger, not the apostle), “This one leaves a mark.”

Yes, the Giants lost a soul-crushing baseball game last night in Chicago to the dastardly Cubs. Check that. This wasn’t a game it was a goddamn Russian novel, complete with tragic anti-heroes, heartbreak, and skullduggery of the baseball kind.

There were many shining stars for the Giants at the plate. There were also more than a few villains on the mound. This was a game the Giants really, really needed if they wanted to keep their illusions (or is it delusions) of grandeur alive for the 2019 season. For me personally, it was just a bad loss and not in the same emotional ballpark as that 2016 game in the San Francisco October of nightmares.

This was a nightmare nonetheless. The Giants have now lost 89 of their last 90 in Chicago (GG hyperbole but you get the idea). They seem unable to overcome the mental mountains of beating a very good Cubs team in their own yard. The last two nights Wrigley Field played like the bandbox it often is and the homers have been flying. The Cubs have demonstrated their considerable power and brashness at the plate. The Giants pitching, so far, is simply not up to the task.

Let’s talk about the tragic heroes first. Mike Yastrzemski continues to shine. He is now, officially a revelation. His homer was a laser beam to left that gave us all hope. His dart to home plate to barely throw out Kyle Schwarber in the bottom of the eighth inning and keep the game 12-11 was a sensational display of outfield craftsmanship. With his three hits last night Yaz is now batting .282. That’s a very LOUD, powerful and impressive .282. Not all .282s are alike and Mr. Yaz has provided power to all fields, a disciplined eye at the plate and much-needed consistency. He is now second on the Giants with 17 dingers behind Kevin Superman Pillar’s 19. Interestingly, last night all the Giants big bats went deep: Pillar, Longoria and Yaz. I don’t count Posey and Belt as big bats anymore, for obvious reasons.

It is clear now, at this stage of the season, that the veterans bats of Posey, Crawford, and Belt are either in hibernation or in a steep decline of non-productivity.

As for the starting pitching, well D-Rod displayed, in the words of Jon Miller, a “profound loss of command.” Reyes Moronta, charged with holding a one-run lead in the bottom of the eighth, coughed it up to Kris Bryant, who homered on a 97 MPH fasball, belt high and on the outer third of the plate. Bryant was looking for it all the way and he hammered it. What makes this loss so hard is the failure of Moronta and Gott, who were having great seasons.

Of course, the Cubs are a very good hitting team and there’s that.

The Giants have now hit more homers this year than they did all of last year.

The shakeup in the pen, with the departure of players like Pomeranz, Melancon, and Dyson, has made the Giants weaker and there is no denying it. It’s part of the re-build and we fans just have to live with it. Let’s be patient while the young arms try to figure things out.

With Dereck Rodriguez, well, like with Tyler Beede, you start wondering about the future and the role he may have with the Giants as a starter. The Giants are now officially desperate for any kind of reliability in their starting rotation and it appears this will be a top priority next year for Mr. Zaidi. Funny how you figure out one thing, the Giants outfield, and another need arises.

That’s life when you rebuild.