So Much for a Beautiful Day at the Ballpark… 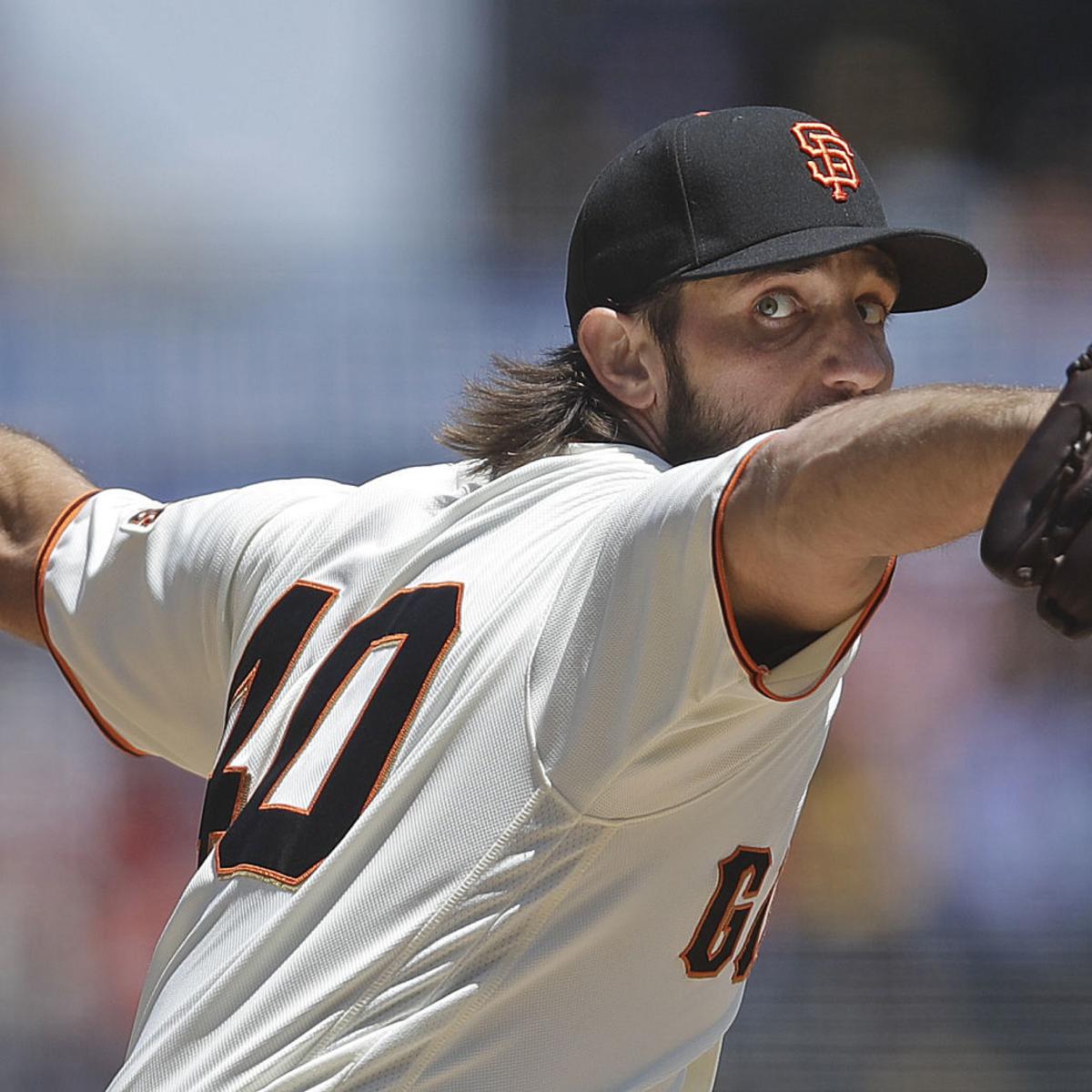 The Giants lost their third in four games at home to the Braves of Atlanta yesterday in heartbreaking fashion. First, their ironclad bullpen and Tony Watson gave up a two-run bomb to Austin Riley in the 8th inning that tied the game at 4. Then, in the 15th, the suddenly fallible Reyes Moronta gave up an 0-2 RBI single to Mr. Riley that drove in the winning run. The Giants had seven hits in the game and not much offense, other than a couple hits by the hot Joe Panik and a solo pinch-hit home run (the first of his career) by Tyler Austin.

Madison Bumgarner pitched six mostly very good innings allowing two runs on six hits and six strikeouts. There were times when MadBum’s velocity hit 93MPH, a good sign indeed. There were other times when he appeared to be nibbling and not trusting his stuff, albeit against a very talented and deep Braves lineup.

Mac Williamson struck out five times. The big righty had a couple tough at bats fouling off very difficult pitches but overall he is in a tailspin and may be due for a day off or a change of scenery. Right now, after fifteen games the cult of Mac Williamson may be losing faith… and searching for a new mythical baseball player to pin their left field hopes on…

“They’re not afraid to throw to me right now.”

Mac Williamson went 0-for-5 with five strikeouts and the #SFGiants lost 5-4 to a Braves team led by a 22-year-old rookie.https://t.co/zHmqSkUSTp

Tonight Robbie Ray faces Drew Pomeranz at 7:15 PM on an Orange Friday as the Dbacks make their first visit of the season to Willie Mays Field.