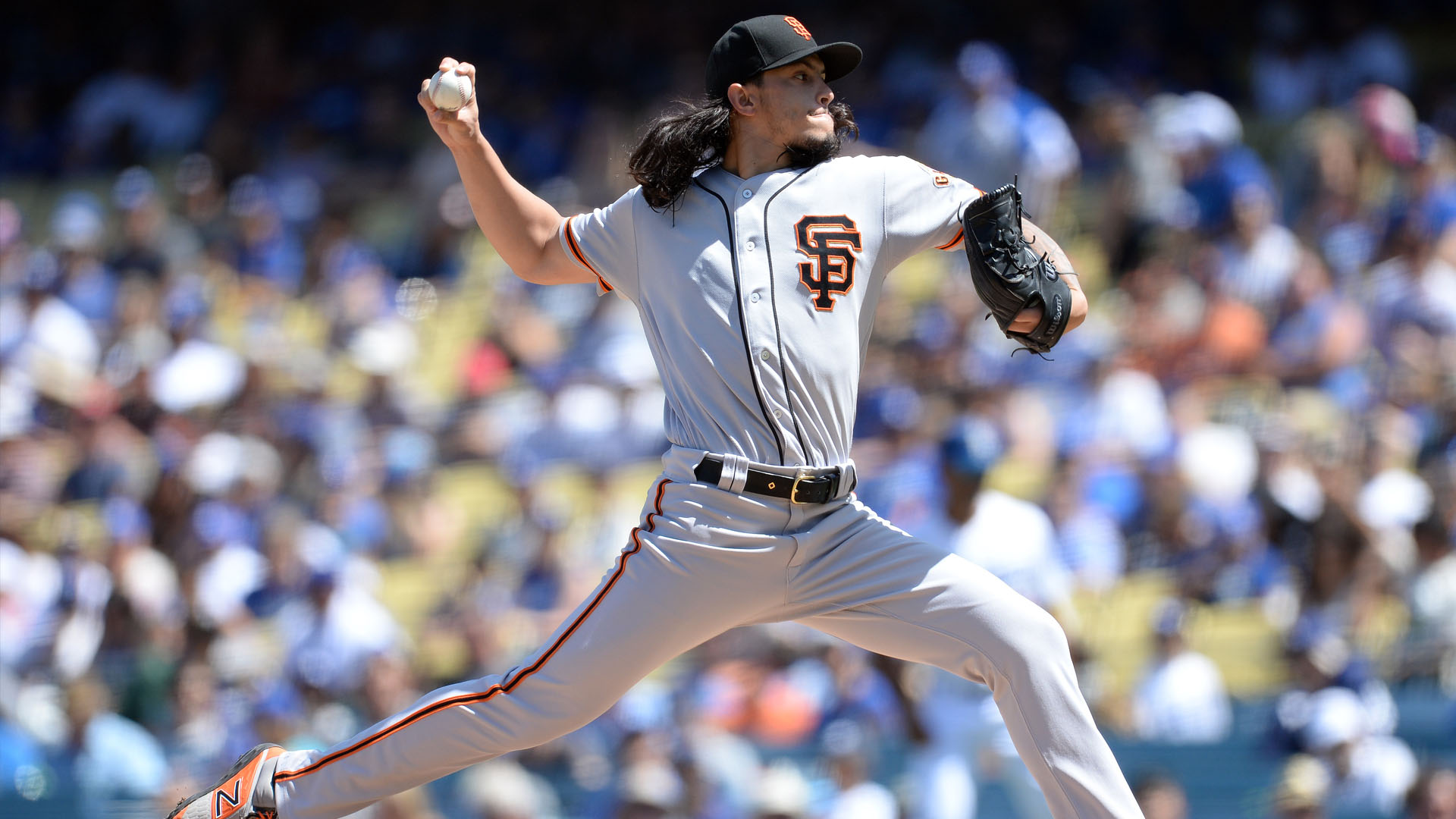 It’s important to see Sunday’s series finale in Los Angeles in proper context. Yes, the Giants were lifeless in their 5-0 blanking by the Dodgers. Yes, they kind of looked disinterested, like they spend a few too many hours up and down the clubs on Sunset Boulevard. But a series win is a series win. The two victories in the prior games were sweet and I’m not going to let this game dampen the glow of taking 2 of 3 from the Bums in their yard.

Here is the lens through which I am choosing to view this series: The Giants prevented their ancient arch-rivals from clinching the National League West division in front of their faces. That’s a victory of moral proportions in my book.

Dereck Rodriguez did not have a good day, but then again, this might have been a different game without the critical error by Mauricio Dubon. Rodriguez had a bit of a weird line of 4 2/3 innings pitched, 3 hits, 5 runs (2 earned), 3 walks and 4 strikeouts.  It does not tell the whole story. This helps illustrate the day: in 75 pitches thrown the righty managed only 47 strikes. That amounts to 28 balls, more than 33% of his pitches. There were also two homers surrendered, the big one by Seager that came after the error. Combined with the Giants meekness at the plate that was all she wrote for this ballgame.

Bruce Bochy managed his final game, presumably, at Dodger Stadium as a visitor. He finished 107-108, the most of any visiting manager against the Dodgers in history. That’s pretty cool. Most of those came in a Giants uniform and I can recall ten of them gloriously and off the top of my Giants memory-laden head.

Here is the Giants Manager on his appraisal of games against the Dodgers (courtesy of ESPN):

“I have been fortunate to be able to experience all these (Dodgers-Giants) games. We played a lot of close games over the years. That’s how we play each other.”