The Case of the Disappearing Fastball 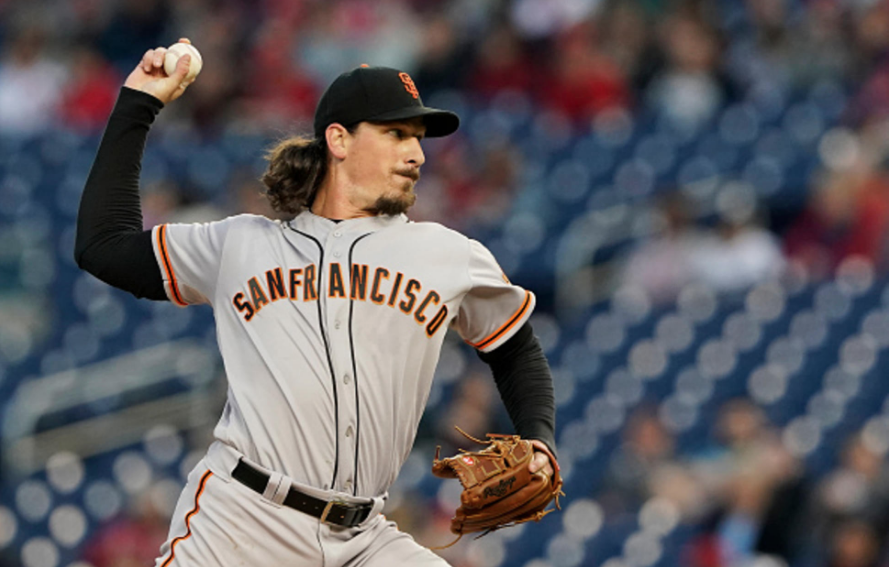 Those add-on runs were killers for the San Francisco Giants last season and in last night’s game against the Washington Walgreens they were the difference in a frustrating 9-6 loss. A three-run homer by Matt Adams (the walking strikeout machine) in the bottom of the 7th inning turned a tight 4-2 game into a 7-2 margin. Two batters later Kurt Suzuki curled a two-run drive inside the left-field foul pole and the rout was on. Or was it?

Travis Bergen was the Giants relief pitcher on the hill for both home runs.

The Giants had hit many balls hard right at outfielders in the earlier innings and never did that two run lead seem insurmountable. The Washingtonians were making excellent plays, one by Rendon in particular and it felt like it may just not be the Giants’ssss night. Lo and behold, Steven Duggar and Gerardo Parra would each hit two-run bombs in the ninth to make it a 9-6 game and leave us Giants fans to wonder what might have been if only Bergen did not serve up that meatball to Matt Adams…

Jeff Samardzija’s fastball has disappeared and the San Francisco Giants front office is about to get the FBI involved in a fastball hunt. It’s getting that serious. He barely broke 91 MPH with his “heater” last night and he has simply not displayed any consistent velocity since his return from injury. Mr. Smarge used to possess an easy 97 MPH bat-breaker whose hiss we could hear from the stands and whose breeze could be felt by the third base coach. Without it, he is more than hittable. The lack of velocity on the fastball means hitters can wait for it and lay off the breaking pitch since the former wide receiver’s off-speed stuff is vulnerable when the control is not pinpoint.

We can speculate and dream all we want about that fastball coming back but I will lay odds that it’s gone for good,  gone to a warm place with a beach and no extradition treaty with the US of A, drinking sticky sweet drinks with paper umbrellas in them and digging its toes in the sand on a daily basis…

What this means for the Giants is… well I don’t know really. For starters, we can surmise that the right-hander’s shoulder is either still an issue or has healed and yet still adversely affected the fastball velocity. We can also begin to wonder if Samardzija will be able to adapt and pitch to contact, with command and change speeds. In other words, he will have to learn to be a finesse pitcher after basically overpowering baseballers for most of his career and working with the Dirty Harry pitching philosophy: Blow “em away. Can Smarge evolve into a  combination of Greg Maddux and Johnny Cueto (McCloud and Columbo)?

Today is the decisive game of the series. Drew Pomeranz pitches against Patrick Corbin. The game begins at 1:05 PM Thomas Jefferson time.