The Giants Need a Meeting With Themselves 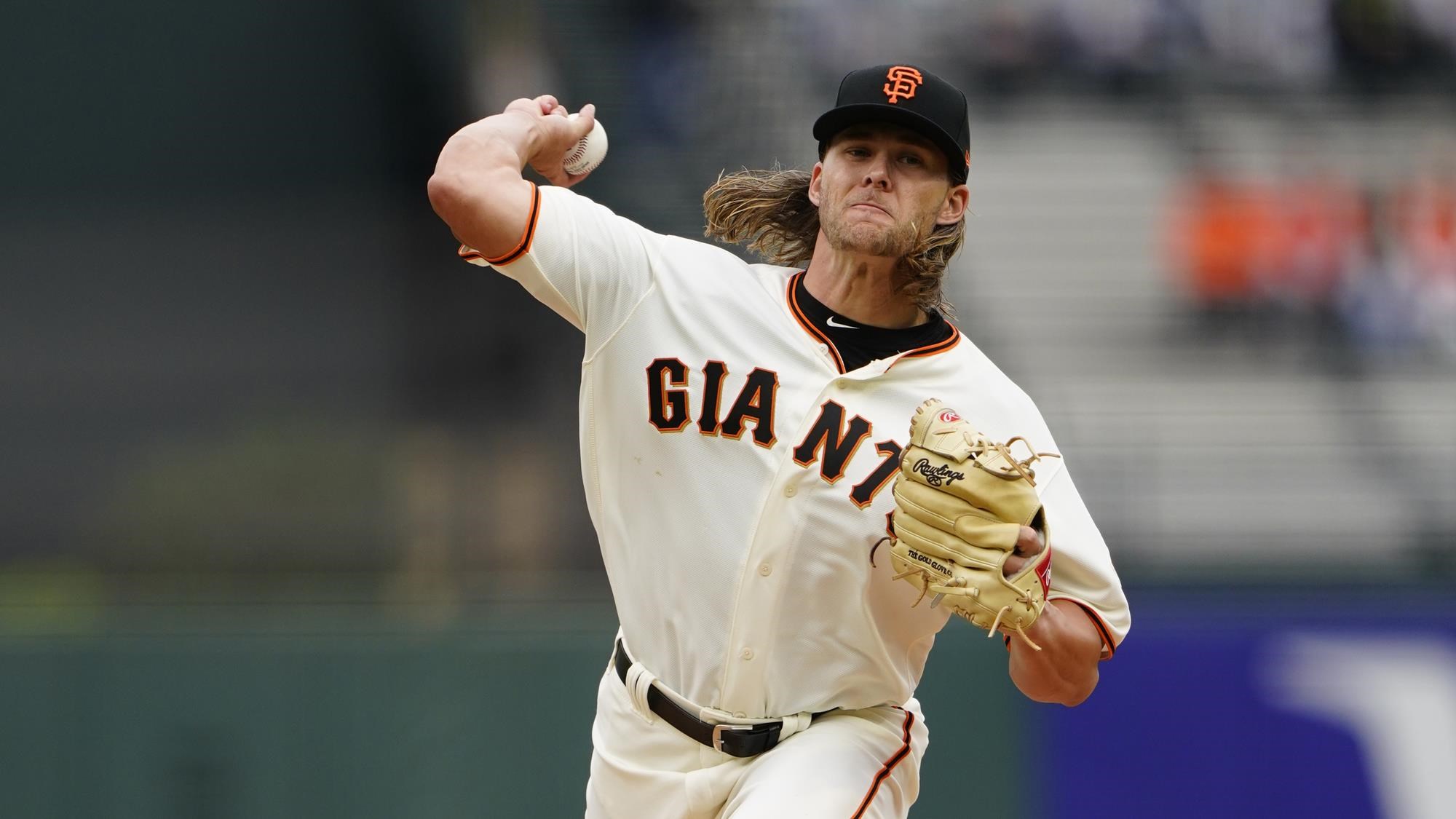 I’ve always loved the phrase “such and such a player is having a meeting with himself.” It’s usually uttered after say, a batter gets hit by a foul ball off his bat or a pitcher is unusually furious with himself over his command. After yesterday’s game I recommend the Giants have a collective meeting with themselves. Our boys were thoroughly out-classed by a Washington team that is suddenly resurgent after being left for dead with a horrific start to the season. In the three game series against the Nationals the Giants scored a total of four runs while giving up thirteen.

Sometimes the most obvious stats tell the best stories. In the case of this series we saw very uneven starting pitching by the San Franciscans and big hits, usually home runs, by the Washingtonians. In yesterday’s game, Gerardo Parra hit a dagger-like “F-ck You” home run with two runners on in the top of the third inning off Shaun Anderson, who was having multiple meetings with himself after walking the pitcher in the second and looking out of sorts most of the day. Parra’s shot was an opposite field liner into the left field bleachers that pretty much finished the game…

To make matters worse Steven Duggar sprained his surgically repaired left shoulder on a diving catch. It actually looked much worse and those shoulder may be an issue for our once and future center fielder going forward. Shaun Anderson has a serious blister and may miss his next start. The blister was the reason he only pitched three innings. Alex Dickerson’s recovery is not going well. It tuns out that he has a strained lat as well.

When the Giants had Longoria hitting and Dickerson being Dickerson they resembled a formidable offensive attack. Currently neither one is doing his magic and the Giants starting pitching simply cannot produce the excellence necessary for a team that cannot score consistently anymore. On the bright side, the Giants bullpen held Washington scoreless for six innings with Andrew Suarez pitching two of those frames and looking very effective in the process.

It’s not like any of the three games were outright disasters from the starting pitching standpoint. It’s just that they were not good enough and their imperfections were exposed by the streaking Nationals.

Let’s not give up on our team Giants fans. There is still a great deal of the season left and fascinating story lines for us to fathom. For starters, the Giants are still in the Wild Card hunt. Pablo Sandoval, my pick for Giants MVP and Major League Baseball’s Comeback Player of the Year, is having a joyous and historic season as a pinch hitter and utility player. The Giants rookie pitchers, from Anderson to Tyler Beede and Conner Menez are all worthy of our attention and our dreams of future stardom.

No matter what happens henceforth in 2019, I like this team. They have shown heart. They have won many exciting games and they have some young players that bring me optimism, this last three-game sweep not withstanding.

Tonight the Phillies come to town for four games. It’s Nola vs Bumgarner. This is a game I would very much like to see in person. First pitch is at 6:45 PM, Willie Mays Field time. In their infinite wisdom, MLB made a deal so that every one of today’s contests would be aired exclusively on Youtube.

There were cute posts by the TWG faithful on alternate locations for the Giants broadcast:

Whatever… This is a very bad move. All MLB is accomplishing is the master pissing off of regular, loyal and paying customers like yours truly. I see no way the game of baseball benefits from this move. It smacks of a greedy and pathetic cash grab by the league. Google (the owners of Youtube) must be really rich and so bored.