This Is Becoming A Thang 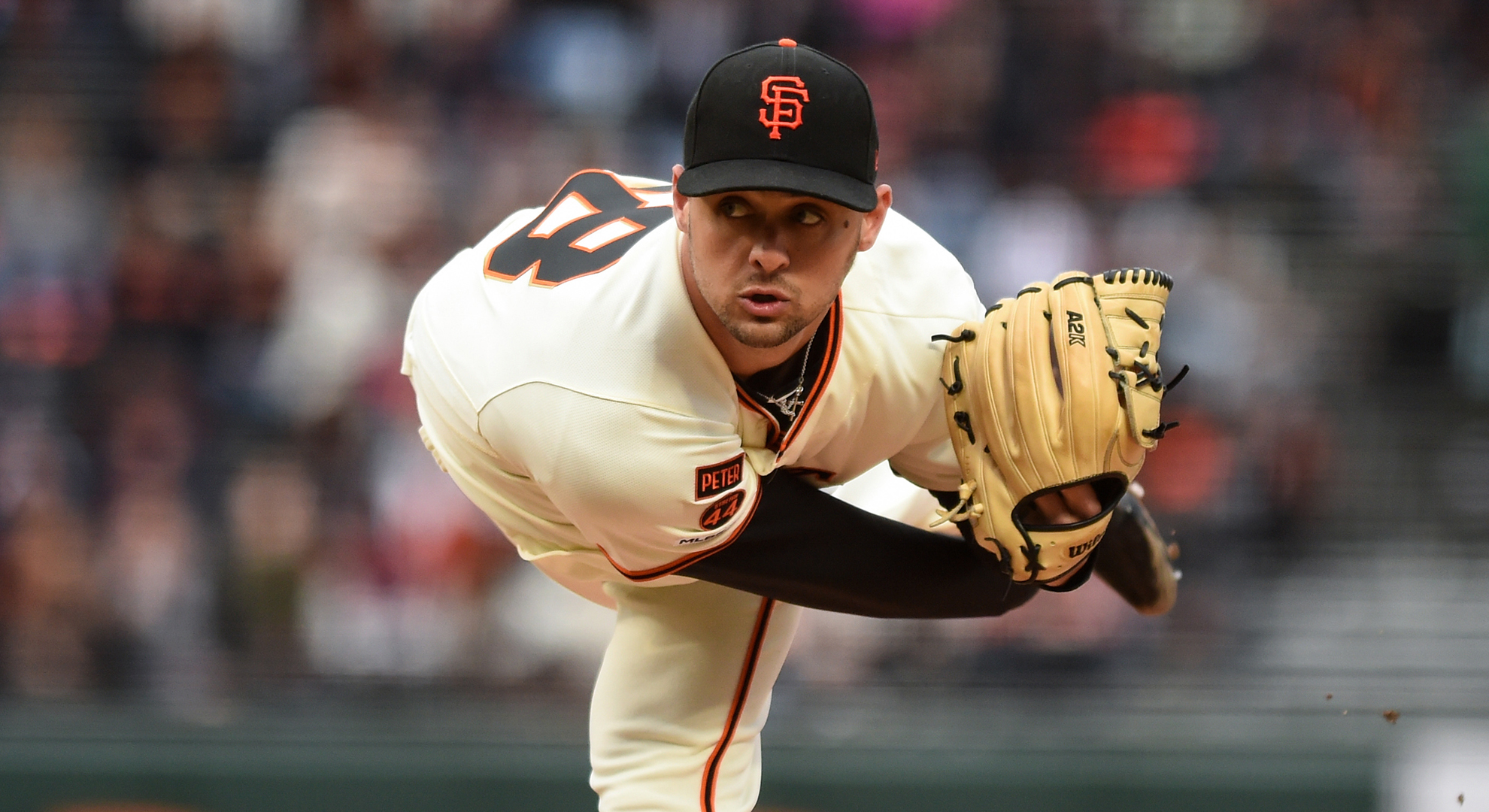 This is beginning to be a “THANG” as Mike Krukow would say. Perhaps those first two games of hitting efficiently and scoring runs this past weekend were just an illusion and the Giants are simply not a very good hitting team. Last night they managed three hits in their 5-1 rudimentary loss to the Arizona Diamondbacks.

Tyler Beede was not terrible. In fact, he may have deserved a better fate, going 5 1/3 allowing 4 hits, 3 walks and 2 runs. You could say that while this was not a scintillating start, it was a step forward in the development of what the Giants hope will be a starting pitcher for the future, a rotation mainstay drafted and developed organically, with no additives or preservatives.

Brandon Belt homered and that was about it for highlights for our boys.

For MLB rankings, the Giants are 28th out of 30 in runs scored, last in average, last in on base percentage and 29th in slugging.

Even the Marlins hit for a higher average than the Giants.

At least Hunter Pence is having a good year… for the Rangers.

Steven Duggar is going to begin a rehabilitation assignment for his “lower back strain” on Saturday in Sacramento.