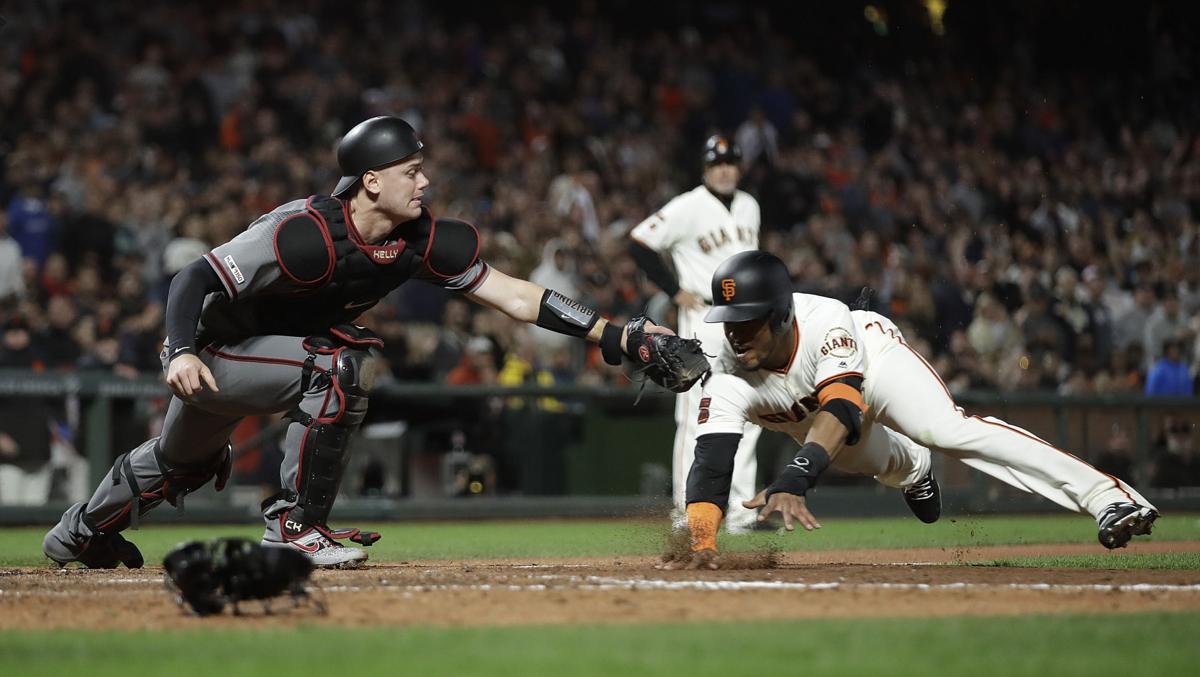 Ok, I was all ready to write a scintillating and insightful analysis of last night’s ballgame when I woke up and read this post from our Dr. Lefty:

I woke up still seething about that game, which was desultory and had zero eptitude. The Snakes were literally begging the Giants to win it with one of the worst team defense performances I’ve ever seen in nine innings (OK, not you, Dyson).

Teamwide fail for the Giants, from bad defense to bad baserunning to bad ABs, to bad pitching. But the biggest F on this report card goes to Bochy, who made one headscratching decision after another, from Posey hitting third again to pitching to Flores over and over to bringing Anderson into a one-run game with the bases loaded to face a guy who owned him—and then LEAVING Anderson in to not only give up a run of his own but HIT FOR HIMSELF. And then, asked after the game about Posey hitting third, Bochy doubled down on it.

And to top it all off, we’ve lost Trevor Gott. UGH

That about sums it up.

Buster’s Place in the Line Up

Here is Bruce Bochy on Buster Posey’s place in the line up:

Bochy on Posey’s lineup spot: “These guys are our guys. The order, we’ve moved it around a little bit, but a guy like this is such a good hitter … Two nights ago he squared it up every at-bat. These guys are who we will win with, and I’m staying with them.”

About Buster…, I did not want to mention this while writing about the successful weekend in Oakland but during a critical point in Sunday’s game Jon Miller (Remember I was on radio boycotting televised baseball during Player’s Weekend) mentioned, for the first time ever, or at least since I can remember, the possibility of pinch-hitting for Buster. That was a sign of a major shift in thinking in both the organization and amongst the fans. This utterance would have been unthinkable even two years ago.

It’s no secret Buster is having the worst season at the plate of his storied career. The question is, when do we start seeing changes in the way the team handles the proud catcher, as a hitter. Perhaps we already have with Steven Vogt catching many more games this year than most backups…

On the bright side, Kevin Pillar is having a very good, very strong season in his debut campaign for the Giants. Last night he had two hits and drove in a run. Superman is now batting a heavy .268 while driving in 72 runs. He may yet end up with 20 long balls and say 80-85 ribeyes, which, coupled with his exceptional defense, makes him perhaps the Giants MVP of the season.

Shaun Anderson as a Reliever

Regarding Shaun Anderson… I have to say I’m not keen on switch to the bullpen. I don’t like seeing young arms being shuffled to and from the rotation and I think Mr. Anderson is more of a starter type of guy. The risks of injury and mental freakdowns outweigh the potential benefits of such a switch in my book.

Four hits were relatively soft and he was in the zone all night. FB/slider command was slightly off despite all the strikes, so one last rehab start still seems likely.https://t.co/8Ff9bjlR0Q

The Giants at Home

I think our young and new hitters, with the exception of Pillar, seem to dislike Willie Mays Field, both its dimensions and the cold weather. It seems every time the Giants return from a successful road trip they lay an egg during the first game back at home. Perhaps it’s a mental thing but, to quote Mike Krukow, it’s becoming a THANG…