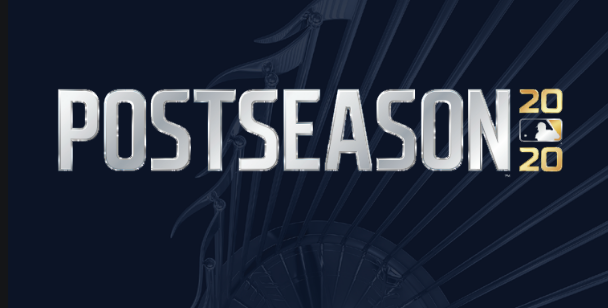 I know it is hard to believe but the first game I watched this season was yesterday’s scintillating contest between the Astros and Rays. The Rays won Game 2 of the ALCS 4-2 to take a 2 games to zero lead. That was a game that featured amazing catches, long homers, great pitching and a giant batch of excitement. The homer that former Florida Gator Mike Zunino hit is probably still going. It was hit so high and so deep that the camera could not track it until it re-entered Earth’s atmosphere. He hit a 99 MPH belly-high fastball, a reminder that gas alone is not enough to put away a Major League slugger.

The Rays are full of tremendously athletic and talented players and are managed by a brilliant Kevin Cash who is pushing all the right buttons right now. His use of the relief corps is simply revolutionary (any reliever can pitch in any situation and each must be able to pitch more than one full inning in any appearance, in other words, it’s the HIGH SCHOOL philosophy of bullpen management) and it is paying dividends.

I am not saying the Giants should be doing this but I hope Zaidi is taking notes on how the Rays keep drafting and developing such great talent while they rob teams blind with amazing trades.

The Braves beat the Dodgers in the opening game of the NLCS, an equally exciting game. The Braves are mighty young and talented too. The Dodgers have bullpen issues.