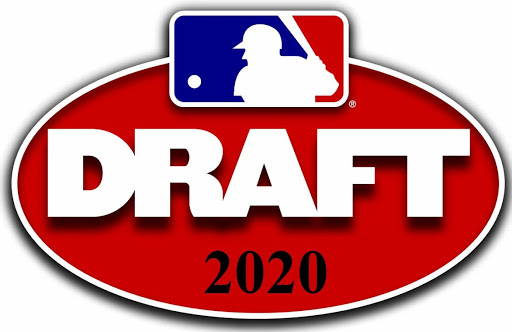 With the 13th pick in the 2020 MLB Draft the Giants made what some analysts consider a surprise pick in NC State catcher Patrick Bailey. Bailey is a switch hitter with legit power and high ceiling defense making him a projected starter and maybe a star. Many have ask why the Giants would pick another catcher considering they already have one of the top MLB prospects in catcher Joey Bart. In fact, according to many publications, the Giants are even being mocked. My feeling is simple: Farhan Zaidi chose the best player available.

Here is Farhan Zaidi on the pick, in a story on mlb.com by Maria Guardado:

“You don’t draft for need. And I won’t even say draft for need, but perceived need. And you can never have too much catching. … Bailey may have been the guy that just had the broadest consensus in our group, from Holmesy, to the rest of his scouting group, to our analytics department, which loved the power, the patience and defensive skills. It’s a really strong consensus pick for us as an organization, so we were obviously thrilled that he was there. It was actually a pretty easy decision for us.”

There are many other factors to consider such as using either catcher as a trade chip or simply having depth in a system that was sorely lacking in the backstop position for many recent years. We will know how good this pick is in about 4 years.

Here is the official MLB write-up on the Giants pick.

For now, it looks like Zaidi is sticking to his philosophy that values versatility, depth and players with more than one skill, which is not the same as versatility when it comes to catcher. With the Bailey move, presumably Bart and Patrick can share catching duties, keep each other fresh and play first base when the other is catching. There are many possibilities.

With the 13th pick in the 2020 #MLBDraft, the #SFGiants select: Patrick Bailey, Catcher from @NCStateBaseball pic.twitter.com/uYpfQKKMko

Here is the list of first round picks for each team: