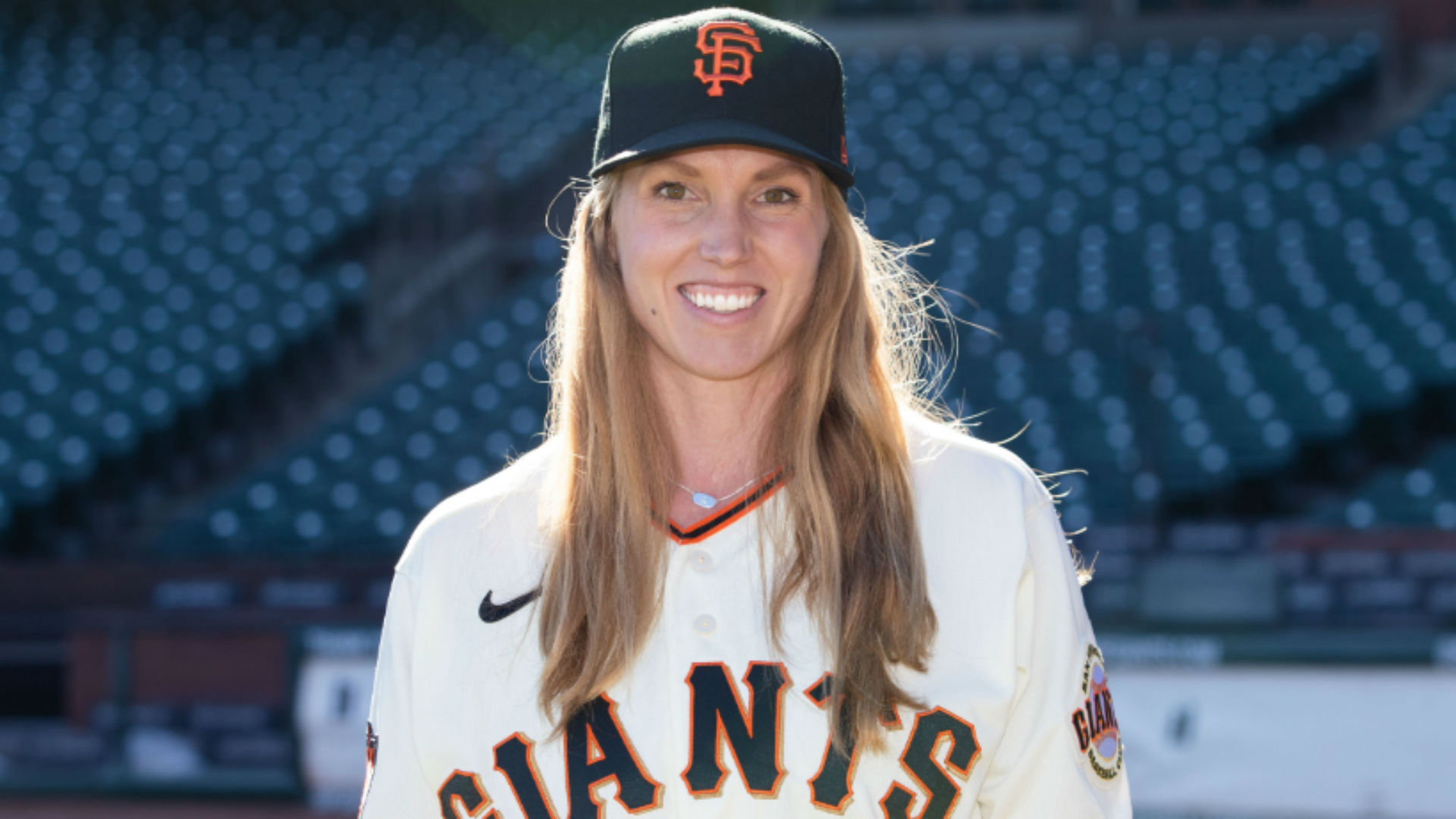 The first woman on a Major League Baseball coaching staff now has a place in the Hall of Fame in the form of one of her jerseys. Her name is Alyssa Nakken and she is, of course, a San Francisco Giant!

When asked to comment on this honor and this milestone, Alyssa Nakken responded:

“It’s a little surreal, to be honest. The words don’t even do it justice, but it’s a great honor to be in a position to make a donation like that. It goes beyond my wildest dreams, so I’m still trying to find the appropriate words to describe how it feels. But I think it’s also a symbol of all of the massive steps that so many women and men have taken to help pave this path and open this door.”

With a truncated season, a pandemic and a championship for that team that shall not be named I really needed a feel-good Giants-themed story today.

The jersey in question is the number 92 she wore on July 23, 2020, the historic day of her first appearance in a Major League game as a coach.

In other news, Happy Birthday to our very own Logan Webb: