Baseball in the Time of Coronavirus 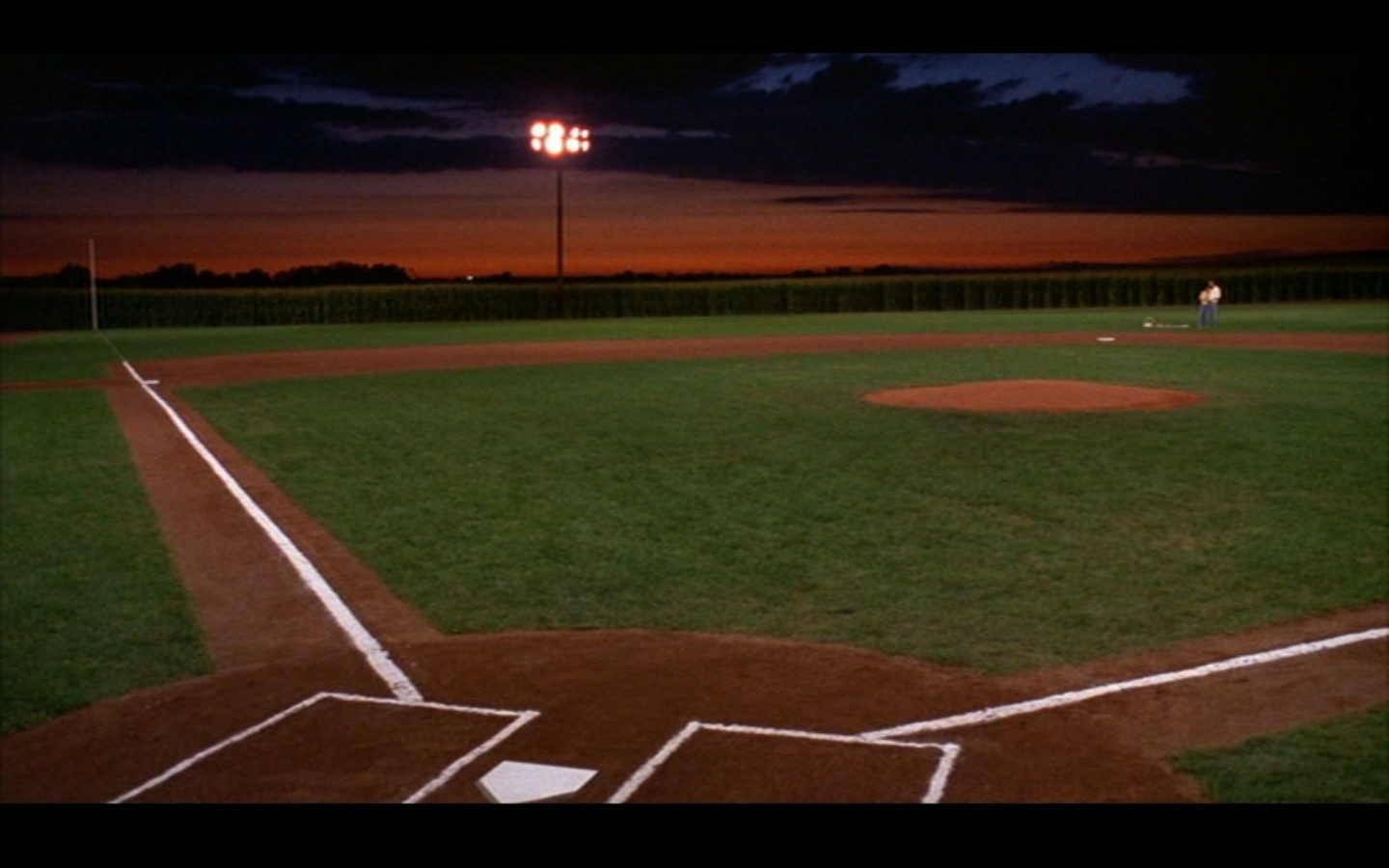 So, yes, these are weird times, as in catastrophic. A global pandemic has arrived in the United States. People are dying. Our economy has ground to a halt. Life is at a standstill. Some things are more important than baseball. It is as simple as that.

Since this is a blog dedicated to our beloved San Francisco Giants… I really do not know what to write that could capture the moment any more than Dr. Lefty’s post from Saturday did.

But I will try.

PBS and Ken Burns have decided to offer the glorious Baseball documentary for free via streaming. You can watch it at https://www.pbs.org/show/baseball/. Three cheers for Ken Burns. MLB has a nice little note about the documentary. It includes a great video clip of Mr. Burns himself talking about his love of baseball. You can watch it here: https://www.mlb.com/news/ken-burns-baseball-streaming-free-on-pbs

Officially, MLB has postponed the start of the 2020 regular season with the league publicly claiming they will play a full season. The reality is now setting in that the current Coronavirus crisis is likely to make this year’s baseball campaign much shorter. There are murmurs of the season not starting before Memorial Day, or even later. Teams will need at least two weeks of training for preparation when the call is made to start the season.

The Giants have officially kept Spring Training camp open so players from far away lands can have a place to train, use the gym and rehab from injuries. This is standard MLB practice at this point though it is not without some controversy as many in the press and among the fans are questioning the wisdom of the move in light of basically the whole country shutting down.

Right now we are in uncharted territory really. MLB has survived World War I, World War II and even the 1994 Strike. For now, the hope is that baseball will be played at some point in 2020 if the virus threat dissipates or disappears. I vote for the latter.

On that note, please take this seriously, brothers and sisters. I am writing you from Venice in the midst of a lockdown and quarantine. Thousands of people around me have died in the past two months. This virus is not to be dismissed or underestimated. It is highly contagious, mostly from human to human contact. Practice safe hygiene, keep your distance from people and be very cautious. Avoid going out of your home if all possible and respect the orders and laws put forth from your local and state governments.

Wishing you all well!