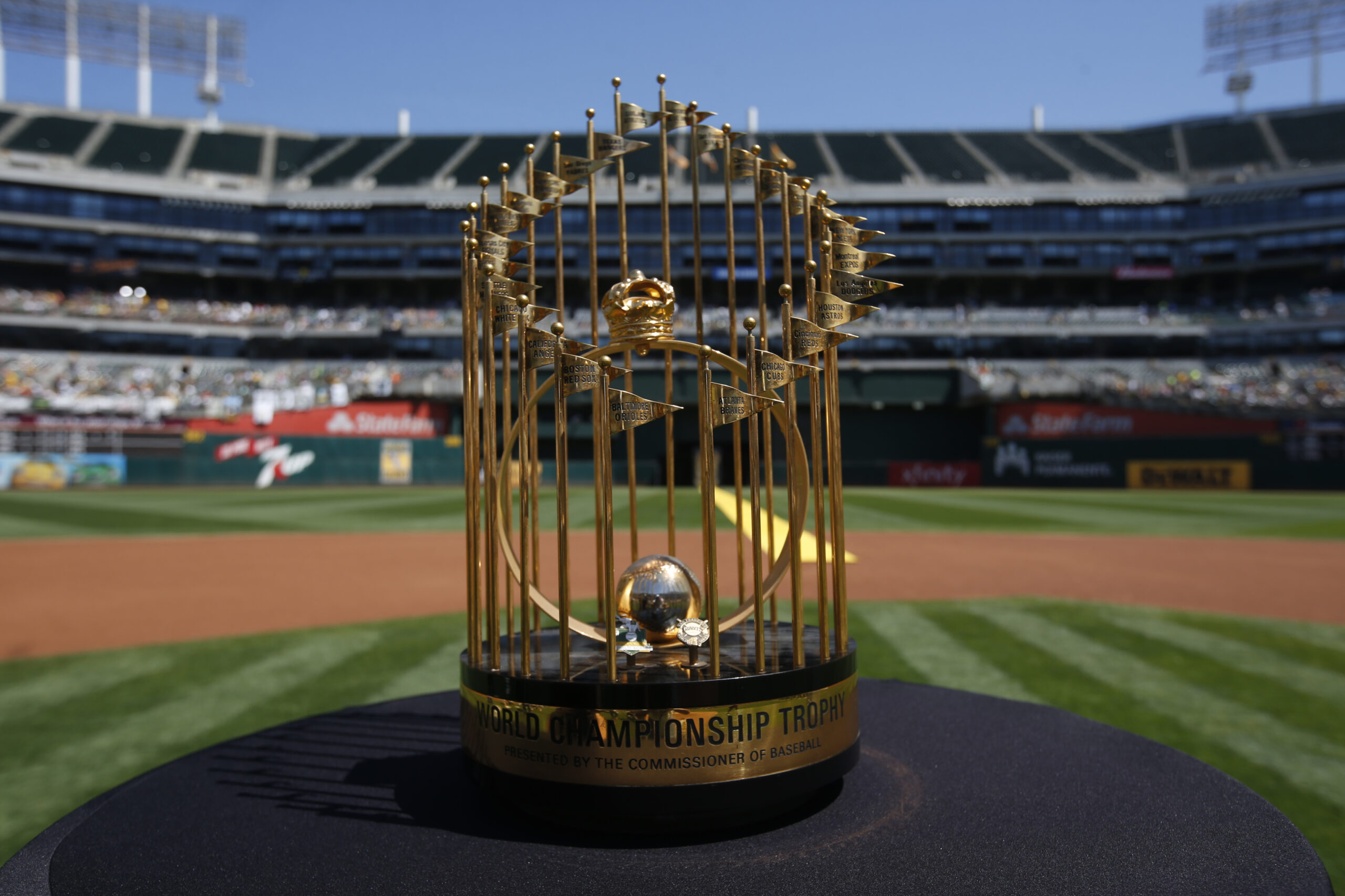 Ok, First thing’s first: Congratulations to the Los Angeles Dodgers on their 2020 World Series Championship. After eight consecutive divisional titles, many postseason disappointments, the Bums are now the kings of baseball, albeit in a strange, truncated and highly unusual season. They are the deserving champs, make no question about it. The Dodgers have managed to draft well, develop brilliantly, and sign the right mix of free agents. Despite their mis-steps and addiction to metrics when it comes to player substitutions, defensive positioning and starting pitching the Dodgers beat a superb Rays team with better pitching and the right amount of hitting at the right time. The Rays were undone by having their bats go cold in the Series and by Kevin Cash’s monumentally awful decision in game 6.

In last night’s game 6 Rays Manager Kevin Cash paid the price for foolishly sticking to the “third time through the line up” gospel when he pulled a dominant Blake Snell with one out and one on the sixth. It was a terrible Managerial decision that even the most amateurish of fans could see. It was a colossal failure as the Dodgers would rally for two runs in that frame once Snell was gone. They would win the game 3-1 after the Rays took an early 1-0 lead. What boggles my mind about these STUPID dogmatic managerial decisions is how teams and front offices refuse to learn one of the most basic baseball lessons: you cannot manage the postseason, especially the World Series, like the regular season. When a pitcher is dominant you stick with him and throw the metrics gospel in the garbage can, a la Bruce Bochy and Madison Bumgarner in game 7 circa 2014.

Now that the season is over there are many questions for the Giants and Major League Baseball regarding 2021. Will there be fans in the stadiums for games? Will any free agents be signed? Who will the Giants re-sign? Will Buster Posey return? Will there be a Minor League season?

With the pandemic just getting worse and worse it’s anybody’s guess what will happen next year. I think the precedent set by College Football to allow fans in stadiums may well end up being instrumental in the decision for MLB to allow at least say, 30% capacity in parks next year, as long as proper distancing and safety protocols are followed.

The Legacy of the 2020 World Series Champs

Regarding the Dodgers, there have been some great comments by the TWG faithful (and unfaithful) regarding how the 2020 season World Series Champs should be remembered, To asterisk or not to asterisk? That is the question regarding the Dodgers. Without a doubt, playing 60 games, even with an expanded postseason, is not as demanding as a full 162-game season. The variables are many, including the wear and tear on a pitching staff. The Rays, for one, benefitted greatly by a shorter season since their relievers threw more innings than their starters did, an MLB first for an entire season. THAT would not be sustainable for a 162 games.

Nevertheless I’m of the opinion that no asterisk should be given. Everyone played by the same rules. The Dodgers won, that’s that.

Now, what concerns me MUCH more than the asterisk question is the idea floating around that the new rules (DH for NL, runner on second in Extra Innings, seven-inning games for double-headers, etc.) will be carried over next year. This would be a travesty and a good reason for me to quit watching Major League Baseball. I see no upside to the runner on second rule in Extras. Baseball games should always be at least nine innings, not seven. The DH may be more debatable but I see no reason why it must be implemented next year. Pete Manfred, the proponent of these and other attempts to streamline baseball and make it more appealing to the no-attention span culture is cheapening baseball to a point where it is becoming a farce, a softball league.