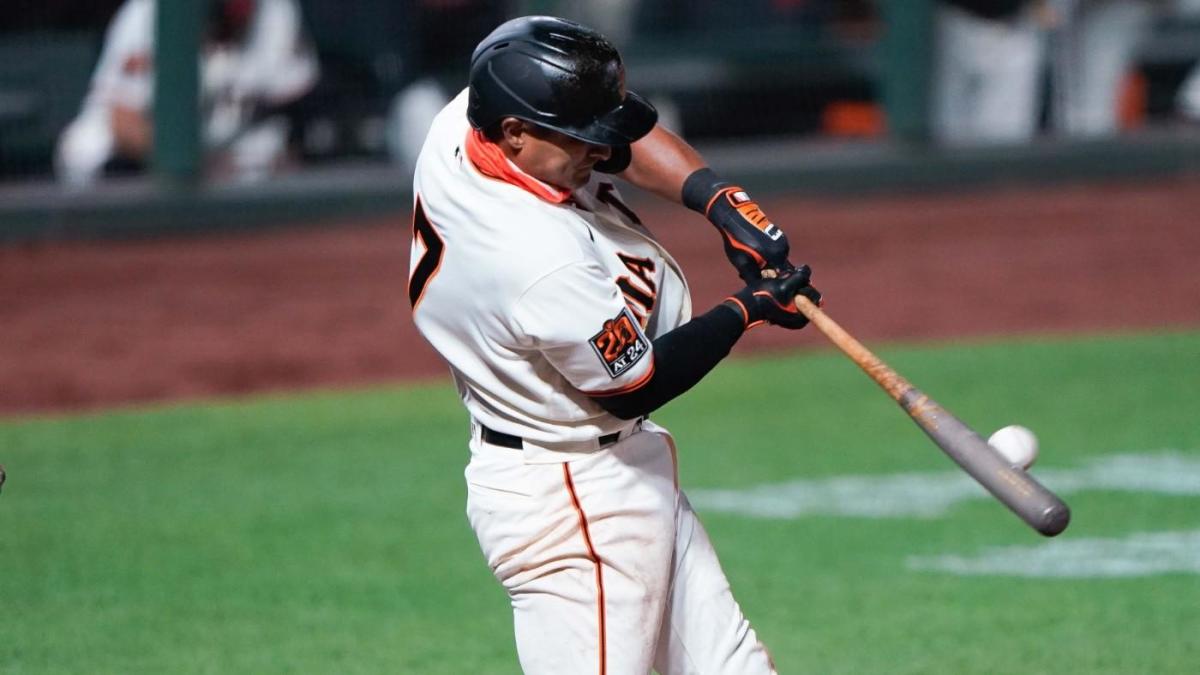 Here is the official description of the Silver Slugger Award criteria, courtesy of MLB:

Louisville Slugger® Silver Slugger™ Award winners are decided by a vote of MLB managers and coaches who select the players they determine to be the best offensive producers at each position in the American and National Leagues. Each team receives four (4) votes; the manager and three coaches of their choice. They base their votes on a combination of offensive statistics including batting average, on-base percentage, runs, RBIs, and slugging percentage, as well as the managers’ and coaches’ general impressions of a player’s overall offensive value. The accounting firm of Mountjoy Chilton Medley LLP verifies the tabulation of balloting.

You can see the winners for reach team and league here.

Donovan Solano was a revelation for the Giants this past season. His penchant for big hits and consistent production at the top of the order was a big reason why the Giants could flirt with a playoff position and exceeded most expectations.