Examining Five New Rules and Their Future in 2021 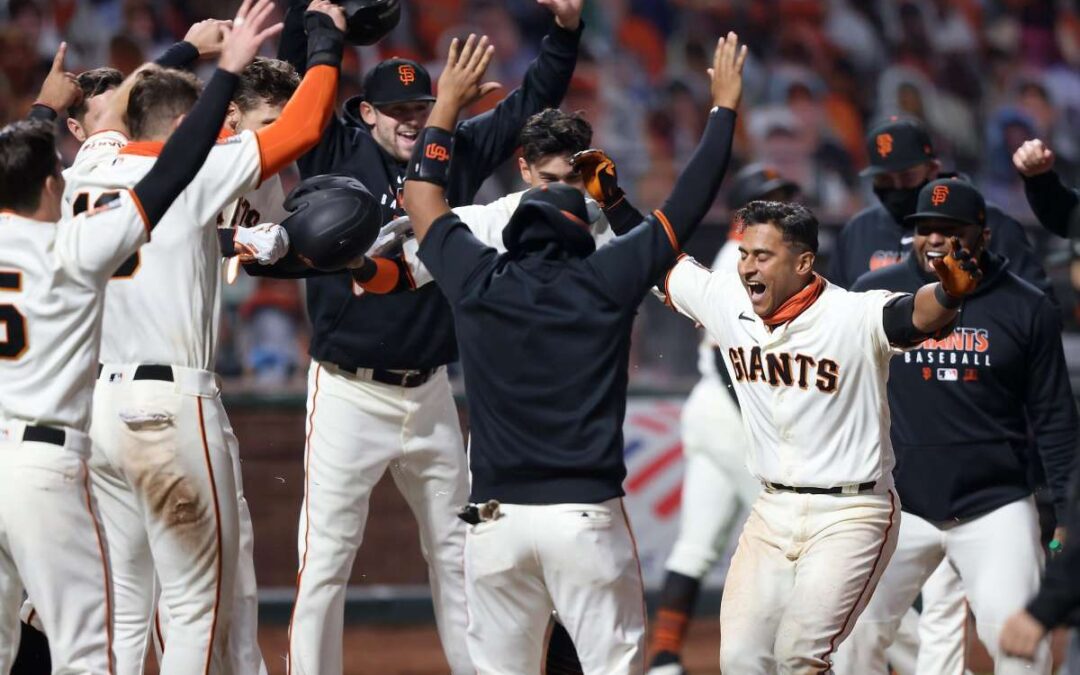 Ok, this is official. To show you how wacky this year is MLB has not yet formally announced the beginning of Spring Training, the regular season or the institution of new rules for 2021. As we are still in the midst of a pandemic, albeit with hope in the form of a vaccine, there are rumors that owners in both leagues want to delay the season for as long as possible to minimize costs as long as fans are not allowed to attend games. For baseball fans like you and I this is a sublime torture that only purgatory combined with a deadly pandemic can provide.

I want to use this moment to explore my feelings about the five most controversial rules instituted in 2020, with a shout out to Alex Pavlovic who gave me the idea for this article.

Major League Baseball is played in nine innings at least. Games should not be shortened for any reasons save rain or snow. Intentionally shortening games skews records, strategies and stats. It’s just too Bush League, too high school and frankly, a few fewer innings is not really going to make the difference in risk of exposure to the virus in the long run. Either you play nine inning games or you don’t play. Simple as that! GG suspects this rule was one way to minimize the length of games and keep fans interested on those special occasions when teams play two. Because of the weirdness of the 2020 season many teams had to play multiple doubleheaders and because of this there was much more flexibility shown in roster movement and size. The latter was a good thing.

I know I am betraying by National League roots and my baseball purist identity on this but hear me out for a moment. The NL was the final stop for pitchers hitting. No matter how you feel about the history of the game and the purity of a pitcher being a part of the liine-up it makes no sense anymore to see pitchers who have never batted in any professional game, appear in a Major League contest in the National League. None. For purely practical reasons it is time for the DH in the National League to stay. Secondly, the automatic out of the pitcher hitting is simply boring and bad for the game. What I will miss is the strategy of pinch-hitting, bunting and making pitching decisions. That is an integral and very beautiful part of National League baseball and that, my friends, is the best argument for keeping the NL DH-free but it is not enough.

No more 45-minute innings. No more over-managing by the likes of Bochy-wannabes like Joe Girardi or Joe Maddon. No more boring, hellishly slow paces and endless waits/commercial breaks that kill the flow and moment of a game. Count me in!

The Expanded Postseason
GG SAYS: No Thank You

What made baseball the most wonderful, awesomest, greatest professional sport in my opinion was the idea that so few teams made it to the postseason. At first I was against the Wild Card as it diluted the achievement of winning a division. To understand this, go back to 1968 or even 1978 and watch the celebrations of teams that just clinched their division: It was like they won the World Series because a division championship was an automatic birth in the World Series, or League Championship Series. Today it has changed and Major League Baseball is trying to increase interest in the long haul of the regular season by adding more teams to the playoffs. I think here the key is balance and 2020 saw too many members in October’s pennant chase. Let’s roll back to 2019 and all will be fine.

In Major League Baseball you are supposed to earn your way on base. Starting extra-innings with a runner on second is pure little league, pure madness, and taints the game. There is no logical reason to support this rule other than to see games finish faster. For me this is crazy. There is nothing more beautiful than a baseball game that goes on and on with extra drama and extra tension after each extra inning. Maybe I’m just too old-school or too old but this rule has to go. If Major League Baseball needs games to end faster than make every game a home-run derby after 12 innings. Find something else or better yet: DON”T F_CK WITH THIS BEAUTIFUL GAME!