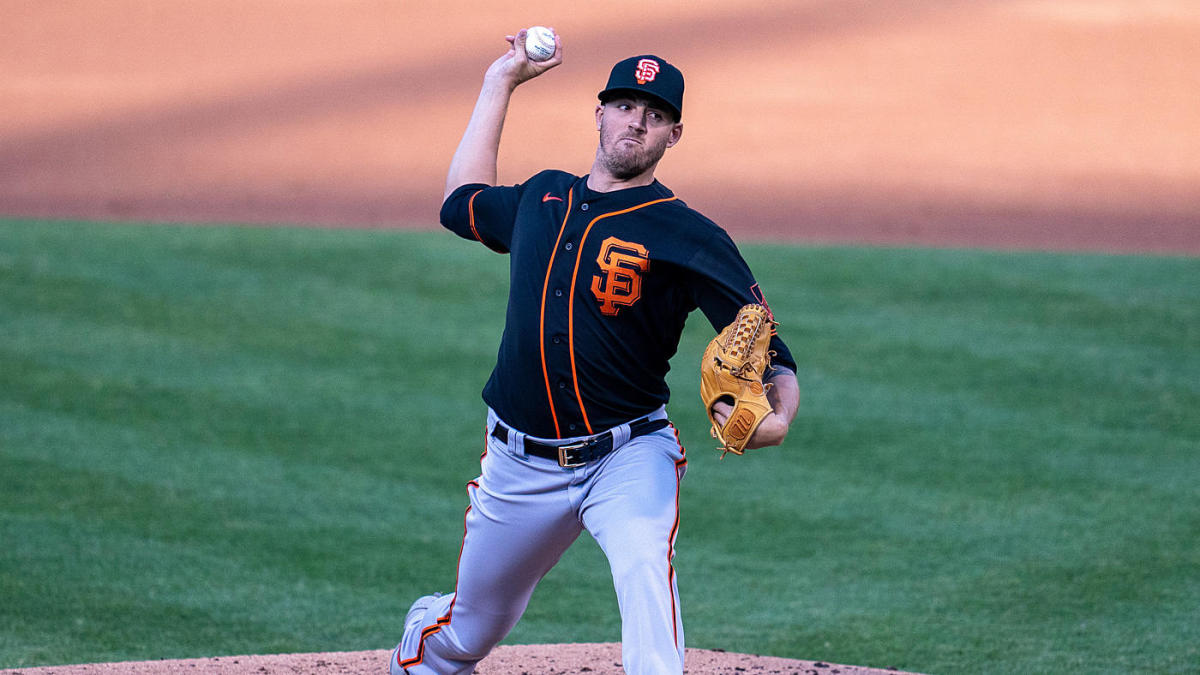 Good news for the Giants: Kevin Gausman accepted the team’s qualifying offer to return for next year. The deal is for $18.9 million for one season. The agreement is not a huge surprise as the Giants were pretty clear about wanting Gausman back. It was revealed that during last season the Giants and Gausman were negotiating a multi-year deal but it never materialized. It is possible Gausman gets such a contract now as he has been adamant in his praise for the Giants and San Francisco. The addition of Gausman means the Giants likely have their opening day starter for next season in big KG.

Kevin Gausman was one of only six ballplayers to get the qualifying offer after the season. Marcus Stroman announced earlier Wednesday that he would accept and play on a one-year deal for the Mets, while J.T. Realmuto, Trevor Bauer, George Springer and DJ LeMahieu all turned down their offers to hit the free agency market. Springer and Realmuto remain the biggest prizes for teams waiting to open up their checkbooks in what will likely be a very cold free agent market with the pandemic and looming doubts about fans attending games next season.

In other news, Yaz finished 8th in voting for the NL MVP award. Nice to see other baseball writers recognize the contributions from Yaz in what was a splendid season. This means that Surf Maui’s scorebook with Yaz’s autograph (an autograph I was able to get for SM while he was away in the bathroom, by the way) just went up in value.

Speaking of autographs, with word out that former Giant Mac Williamson is suing his old team because of his concussion issues, my Giants cap with an autograph by Big Mac just got demoted to Thrift Shop status…