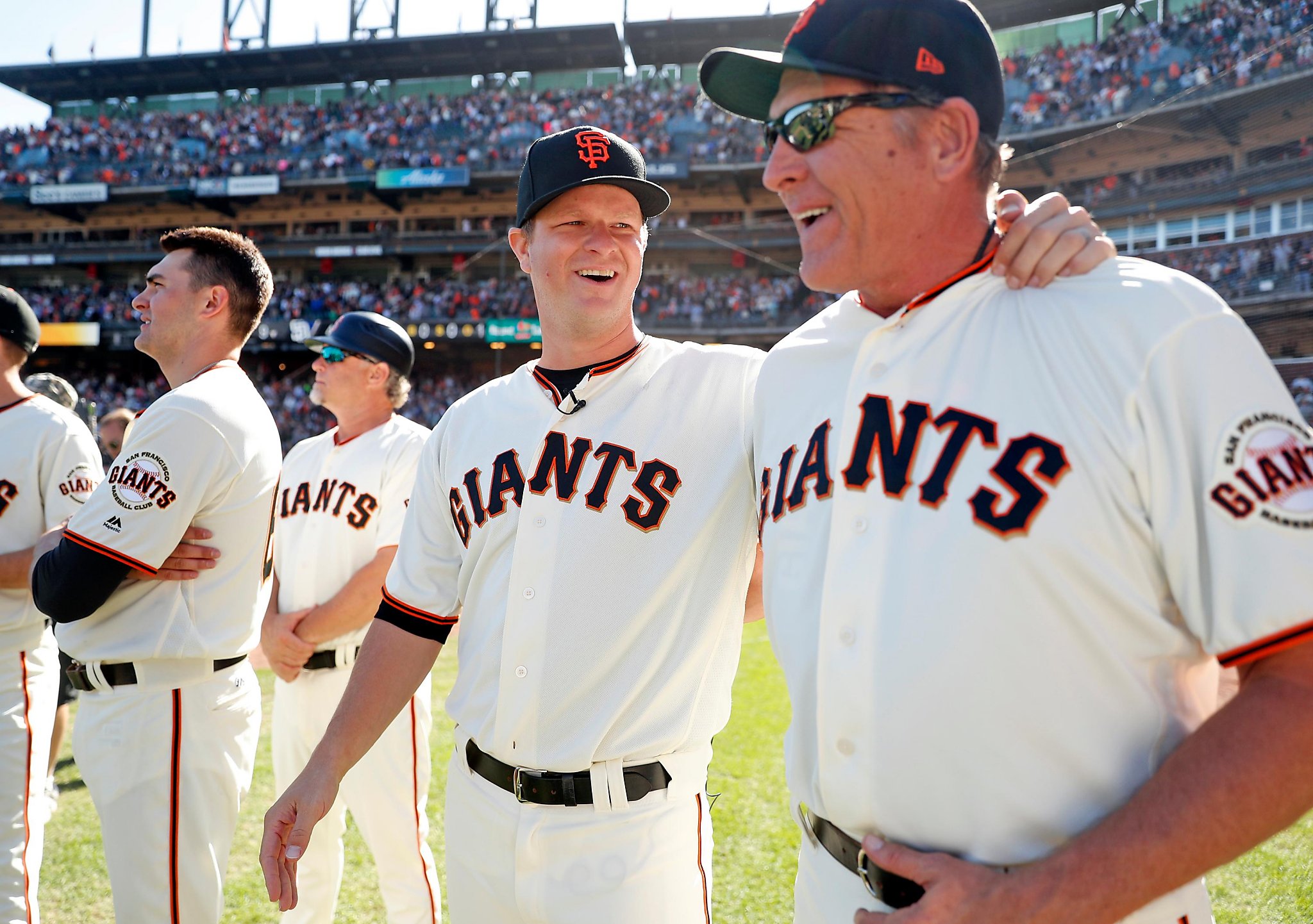 Andrew Baggarly is reporting that Dave Righetti and Shawon Dunston, two stalwarts of the World Series winning era of San Francisco Giants baseball, are being fired in a cost-cutting move. Last week we learned the Giants are cutting 10% of their staff as part of the Corona Virus cost-cutting purge. Giants Principal Owner and GAZILLIONAIRE, Charles Johnson, was not available for comment.

There is much very wrong about this news. For starters, both Righetti and Dunston bring to the Giants an incalculable wealth of baseball knowledge and Championship pedigree. You simply cannot replace that with numbers and young whippersnappers. Second, Please, the Giants can afford to keep everyone fully employed. They are one of the richest sports franchises in the world. Trust me on this.

I don’t need to remind anyone what role Dave Righetti played in developing and managing pitchers like Timmy, Matt Cain, Madison Bumgarner and that legendary relief corps that delivered three rings.

Andrew Baggarly rightly pointed out that the Giants saved $8 million in salary this season when Buster Posey opted out. Do you think that money could have been used to pay the salaries of these and other people?

Without a doubt this is the most important Presidential Election in American History. Vote people. Do not let anyone intimidate you. Do not let anyone try to prevent you from exercising your sacred right (and duty) to vote. No matter how corrupt, how broken, how compromised our electoral process and governments are, this vote is crucial. Our futures depend on it. Our nation is depending on you.