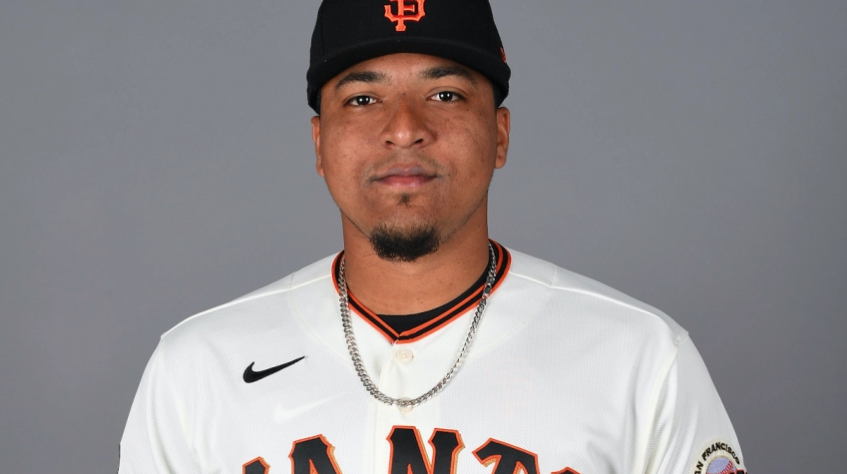 It turns out I will still be able to say “Chadwick Tromp” to my beloved from time to time. That’s because the Giants signed the catcher to a deal a little over a week after releasing him. He is now on the 40-man roster but without a guarantee that he will make the Giants big league club next season.

Among the ten other players signed to Minor League contracts are Daniel Alvarez, Anthony Banda, Silvino Bracho, Dominic Leone, Sam Long, Yunior Marte, Raffi Vizcaino and Sam Wolff, all of whom are pitchers. Melvin Adon and Rico Garcia are the other two players.

The signings give the Giants depth at catcher, presumably with Buster’s return to baseball in 2021. The question remains if Joey Bart will make the big squad come next Spring.

In other news it was announced that Fresno will now be a Single A Minor League team for the Colorado Rockies in the Cal League.

Mike Yastrezmski recently won the honor of being named on the All-MLB second team. Congrats!