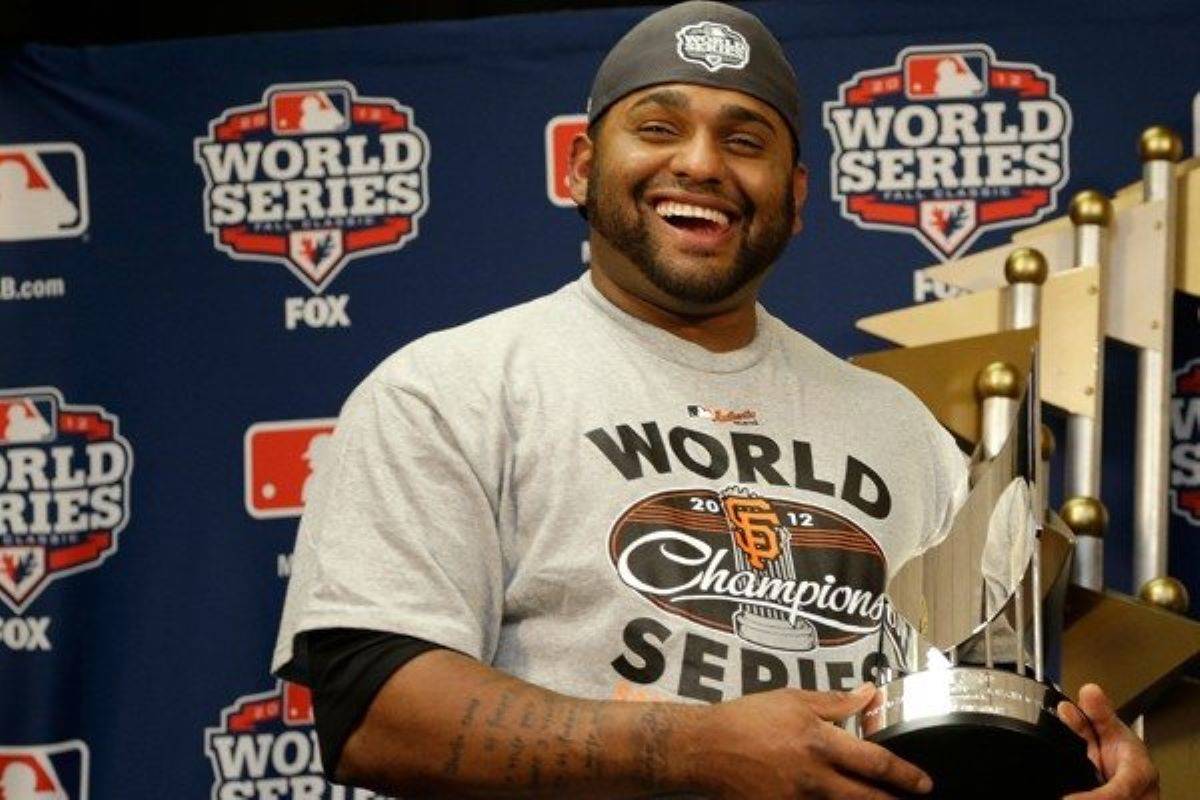 When Pablo Sandoval was released earlier this very odd season that “end of an era” feeling came back again. It is always hard to say goodbye to champions. First Timmy, then Cain, MadBum, now The Panda and Hunter Pence. Today I want to talk about Pablo Sandoval. The Kung Fu Panda was one of those players who was as memorable for his personality, his warmth, and his love of the game as much as he was beloved for his on the field heroics – and there were many heroics!

Here is a nice compilation of The Panda’s postseason marvels, including defensive work, key homers in a variety of different series, and more:

This one includes regular season highlights along with a clip of the last out of the 2014 World Series:

His arrival in 2009 was nothing short of sensational in what was an interesting season that included Timmy’s second Cy Young award. Pablo was largely benched in 2010 during that first magical World Series run but he came roaring back with a sterling 2011 campaign. There was his departure to Boston during free agency and his return to the Giants two years later in 2017.

It is important to remember that Pablo Sandoval, despite his rotund frame, was a remarkable athlete who pitched and caught in games for the Giants. Pablo had a strong arm at third and made many fine plays in critical situations. He once pitched a scoreless inning against the Dodgers. In a game against the Reds he homered, stole a base, made a great play at third and pitched!

Here is a nice piece by Anne Killion on The Panda and his departure from the Giants.