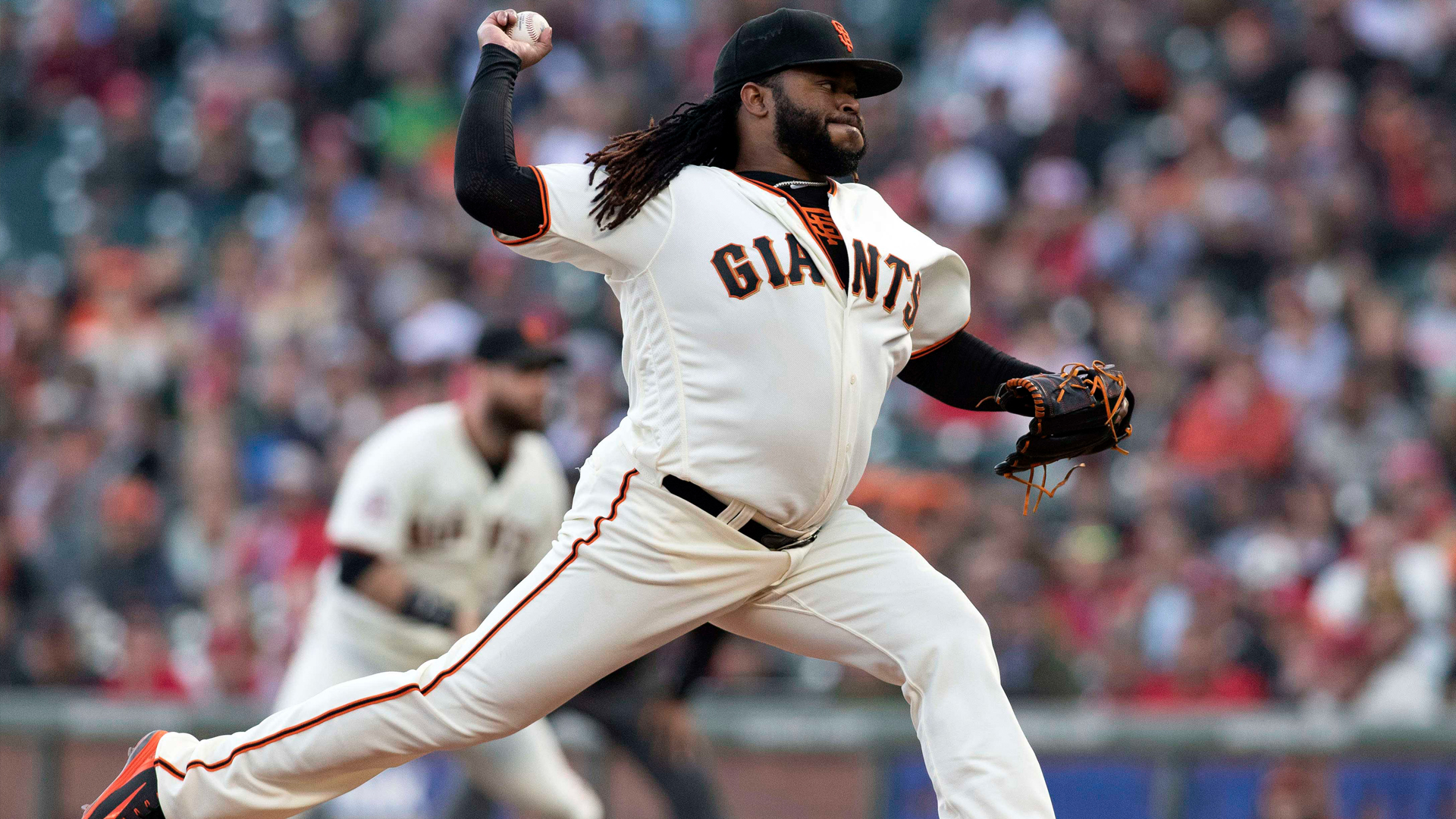 The Giants announced yesterday that Marco Lucian and Joey Bart will make up part of the initial player pool for Spring Training 2.0 and the 2020 season. With rosters and player pools being expanded to 60. This means that each of the 60 players will be eligible to appear in Major League games without Minor League call ups or issues like player service time or options. If you read between the lines, Farhan Zaidi is aggressively asserting his yout-first vision for this year, due in no small part to the weirdness of the Corona Virus. That is the best scientific analysis I can bring you for now folks.

The Giants can have 30 active players on their team when the season starts. On the 15th day of the season the number goes to 28. On the 29th day it drops to 26, where it stays for the rest of the year.

With the exception of three taxi squad spots, everyone not on the roster will be at the team’s “Alternate Training Site,” most likely San Jose.

Ummm, I don’t recognize half of these names but whatever. There are dirty rumors that Yasiel Puig will be signed. If this happens I may not be able to watch a single game this year. Right now, between the Corona Virus, the DH in the NL, the runner at second base to start extra innings, and the shortened 60 game season, my love of Major League Baseball is being tested severely, possibly beyond the breaking point…