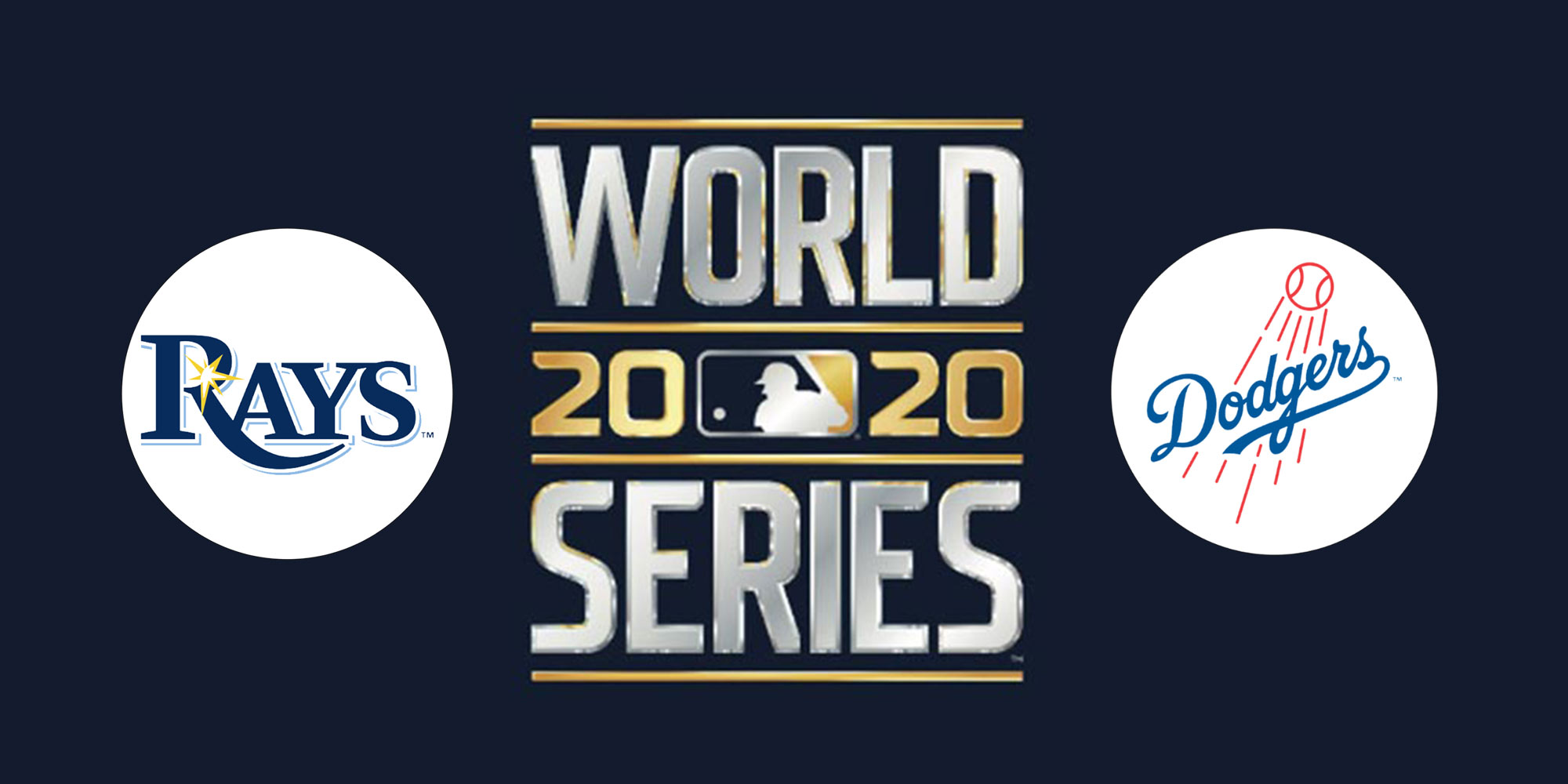 Let’s get this out of the way quickly: The Dodgers will win the 2020 World Series in five games. It will be one of those series where the team with the deepest bench simply bludgeons their way to a ring. The Rays have better pitching overall. The Rays have better team speed, more chemistry and the right Manager. I really, really want the Rays to win it all this year but they will not. The Dodgers are now playing with confidence after being down to the Braves 3 games to 1 in the NLCS. Their comeback was a good example of all-around team baseball. Yes they won with long balls but their pitching came together and the kept the Braves potent young hitters under wraps for the better part of three games.

It is interesting to note that the Rays and Dodgers were the two best teams in this abbreviated regular season. They had the two best records and they both passed the EYE and the “I” test in overall awesomeness.

I never saw the point in tapping into hate to wish a team poorly, even if we are talking about the Dodgers, the arch-rival of our beloved Giants. I will say this however: I am so GLAAAAD not to be a Dodgers fan…

Whichever team wins the World Series this year does NOT deserve an asterisk. Yes, the season was shortened but, and this is a big BUUUUUT, the postseason was extended and each team had to play their best, beating other excellent teams, to make it to the World Series. The weirdness of Covid-19, neutral sites and no fans should not take anything away from this. I have changed my tune after watching this year’s postseason and seeing the electricity of the games and the excellence of the players. Baseball is baseball and hopefully next year MLB will find a way to allow fans in stadiums for regular season games, even at reduced capacity.

MLB has a cool World Series preview with picks on who will win the MVP in the World Series and other tidbits.