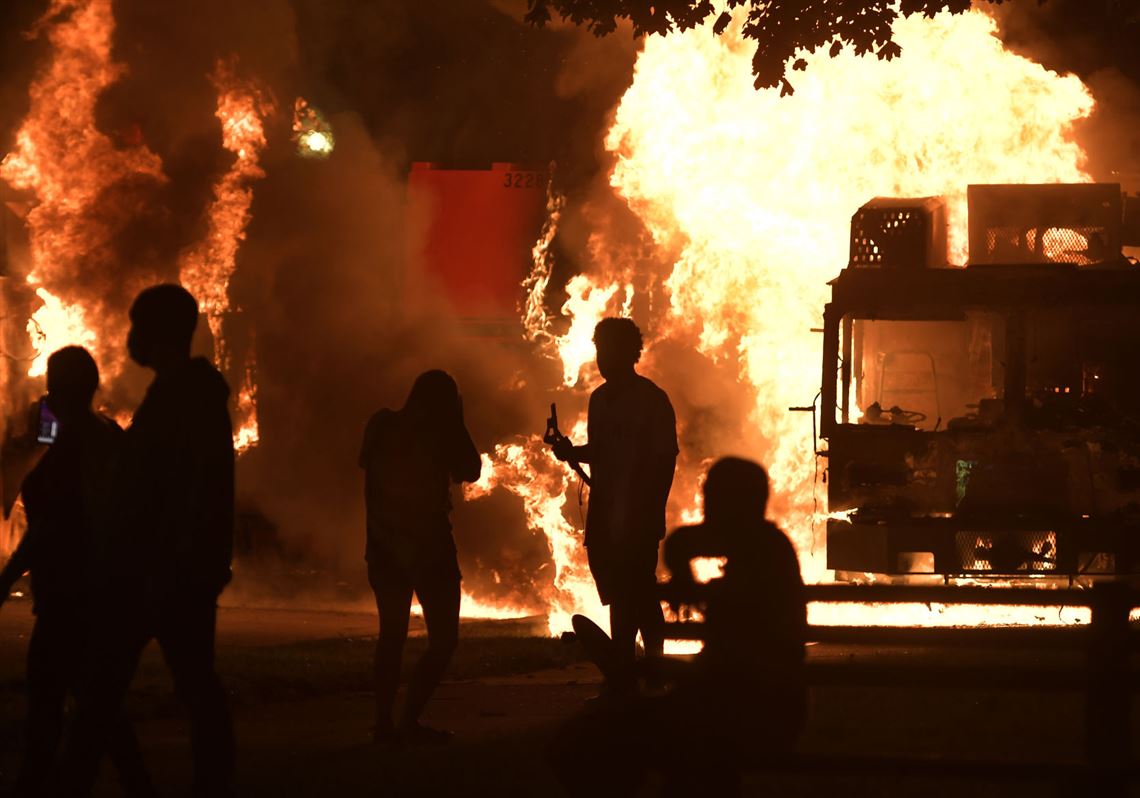 The Dodgers and Giants postponed last night’s schedule game to protest the shooting of Jacob Blake and subsequent killing of two others during unrest in Wisconsin and racial injustice in America.

As I write this Hurricane Laura, a Category 5 storm (the most destructive type) is attacking the Texas and Louisiana coasts, wildfires recently devoured California and killed 7 people, a pandemic is claiming thousands of lives a day across the United States, and the Republican National Convention is shamelessly engaged in magical thinking and mendacity of epic proportions. The USA is currently in the midst of a series of Biblical-level catastrophes even without the social unrest and violence across many cities. Make no mistake, 2020 is a year of environmental, medical, social, political and historical reckoning.

Lies and denial will not get you through this.

Lying and Denying will not make you safe.

Last night’s decision to postpone the baseball game between the arch-rivals was initiated by Mookie Betts, who over the course of many conversations, convinced his Dodger teammates to protest in solidarity by opting out of playing baseball. Once the Giants got the news of the Dodger position, a series of discussions was had in the home team clubhouse in San Francisco. Here is Gabe Kapler’s take on that moment:

“I did meet with our team and our clubhouse continues to be united on the same themes that we’ve been talking about, that racial inequality is completely unacceptable,” Kapler said. “I support every player, coach, person in our clubhouse, all of our staff, speaking out about their beliefs, and in those conversations I encourage them to do so. I know this is difficult but I’m not always going to discuss the specifics of those conversations, but I’m certainly happy to share as much perspective as possible, and then we’re going to continue to make sure that those discussions take place because we all know how tremendously important they are, and particularly with the current state of the country.”

I recently had a difficult discussion with a Trump-loving, Republican, “Christian” friend of mine who asked, and I quote” “When will it be enough?” regarding demands made by people of color and all those who support political, economic, and criminal justice reform in response to police brutality, structural racial bias and other forms of socio-political oppression. I was so shocked by his question that I did not immediately respond.

Here is my answer:

It will be enough when black people are not gunned down in cold blood by police; when those police are made to face justice for their murders; when prisons are not filled with people of color who were entrapped by a system that makes profits by jailing people for small non-violent crimes, when people of color and people of all colors with fewer resources can afford proper health insurance and can find jobs that provide living wages. If you are reading this and you are a Trump-lover or a Republican party member here is my message to you: What is going on in the USA today is not about political parties or hating Donald Trump. It’s not about politics. It’s about our country being made to reckon for its economic, social and environmental sins. These are moral issues that question our very soul as both individuals and as a nation.

When state-sponsored terrorism (that’s what cold-blooded murder by police is) goes unpunished, or even encouraged, we must pause to ask what we have become. We must pause to ask ourselves if we have empathy, an understanding of the nation we live in, and if we value truth, justice, kindness and honor as a country.

Those of you who live in areas unaffected by the pandemic, social unrest or climate change may wonder, may not understand anything I wrote here. Here is my advice to you: Talk to an African American about their fear. Talk to someone who lost a loved one to the Corona Virus. Learn to get outside your world to understand this epoch-defining year in the USA.

We joke about our love of baseball and the Giants all the time but some things really are bigger than baseball. This is one of them.

Dominic Smith of the Mets, founder of Baseball Generations,  had a poignant moment discussing the issue:

Incredibly raw, powerful, emotional reaction from Dominic Smith after tonight’s Mets game. If you have a heart, this is a must-watch interview. pic.twitter.com/mK7eBWvbBj

The Giants and Dodgers will play a double header, two games of seven innings, today. The first game is scheduled at 1:05 PM, Willie Mays Field time.