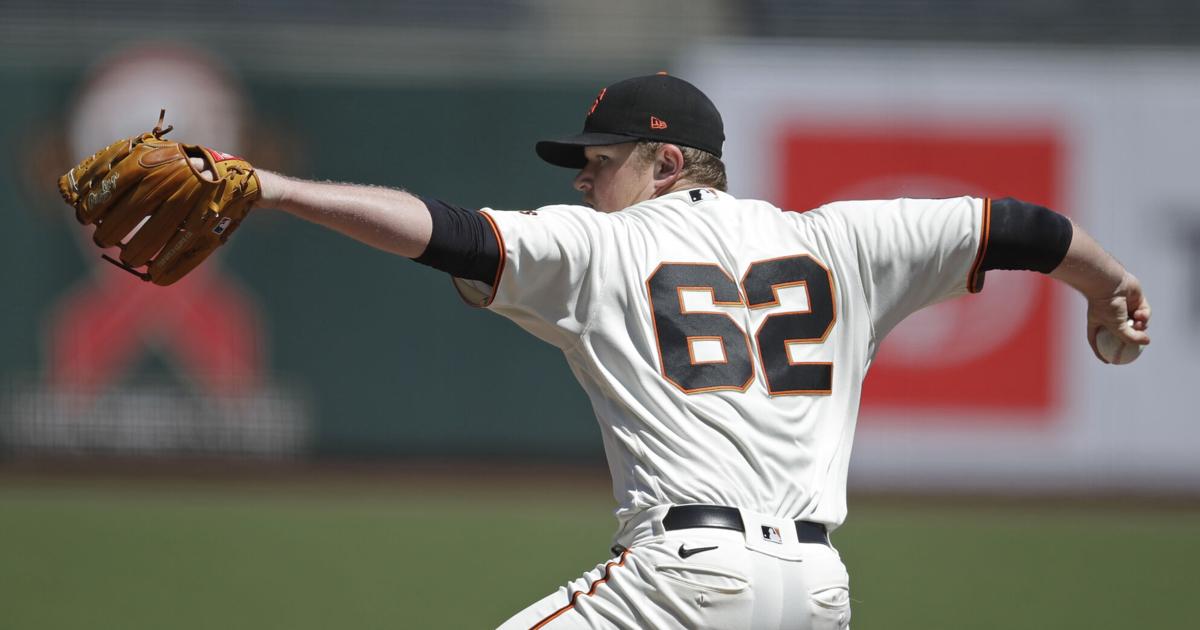 It was rumored that many Giants preferred playing on Wednesday night rather than risk losing their seven-game winning streak mo-jo for a protest. The idea being that when you are hot you are hot and you play as many games as possible.

Last night the Dodgers swept the Giants in a double header that started at 1:05 PM. The Giants were shutout in both games, the first time this year they failed to score a run. In the first game the Giants were beaten by Clayton Kershaw, 7-0. In the nightcap, Kevin Gausman was good but not good enough as the Giants lost 2-0. The Giants had two hits in that game, both were by Brandon Belt.

In the opener the Giants had four hits. Their two-game total being six knocks, less than what one might expect from one of the League’s top run-producing squads.

Both games were 7-inning affairs in keeping with the T-Ball rules of 2020, ostensibly to help prevent Covid-19 infections.

As a result of the sweep the Dodgers won the season series between the two teams.

The Giants are now 15-18. Tonight our boys travel to Arizona for a game against the DBacks. First pitch is at 8:40 PM, local time.

The rumors are flying about Kevin Gausman being traded to another contender. The right-hander has publicly stated he hopes to stay with the Giants.