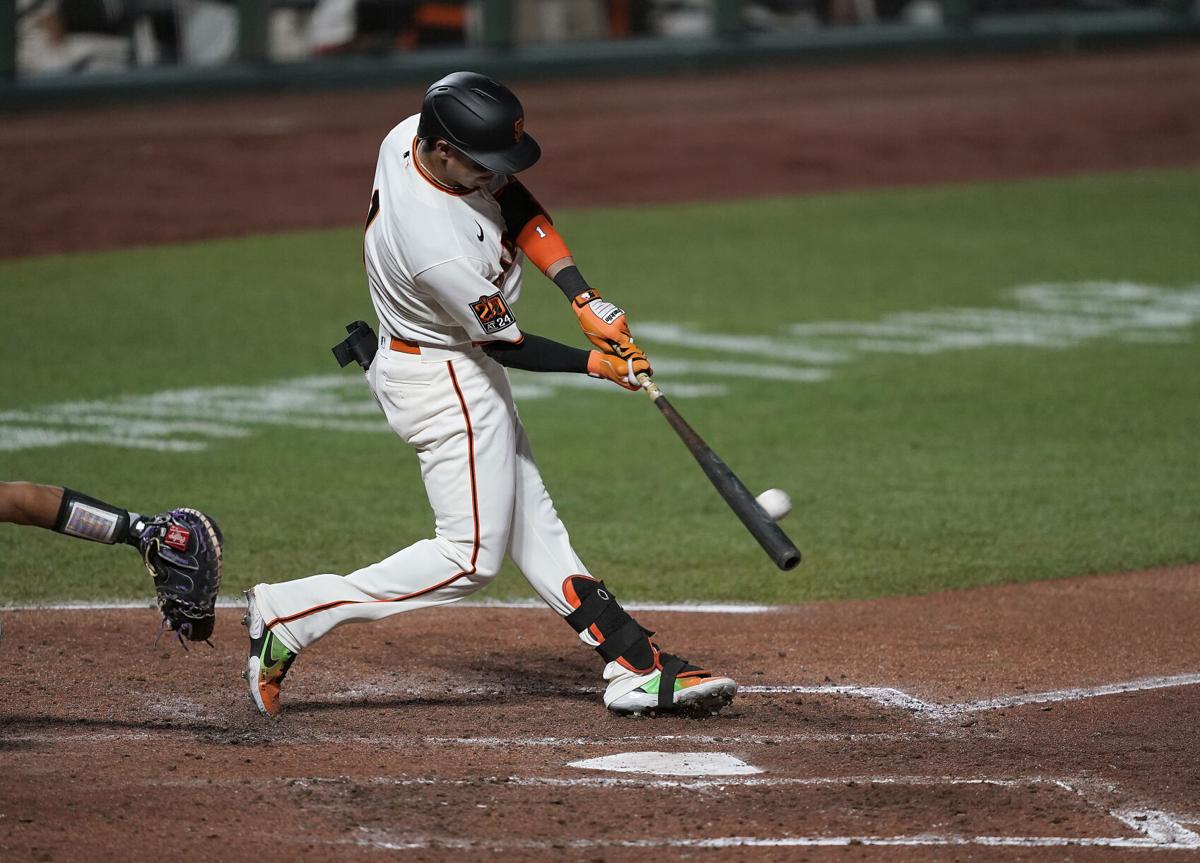 Mauricio Dubon hit a three-run home run and Evan Longoria also went deep as the Giants beat the Rockies 7-2. With the win and a few losses by other teams, the Giants are now on top in the NL Wild Card race. There are about 2 games separating five teams so the Giants are far from a sure thing when it comes to qualifying for the postseason.

Here is the homer by Dubon:

Here is the long ball by Longo:

Brandon Belt had three hits and two walks to raise his batting average to .313. The Giants used pitchers as relievers for the entire game as Caleb Baragar started and pitched one inning. Logan Webb pitched 5 1/3 innings allowing seven hits and two runs to get the win. Steven Duggar, remember him? played right field. Yaz is still out with a calf strain but is expected back soon.

Tonight the Giants and Rockies continue their five game series with the finale tomorrow. This weekend the Giants host the Padres for three games to conclude the regular season. With five games left four wins should get the Giants into the postseason.