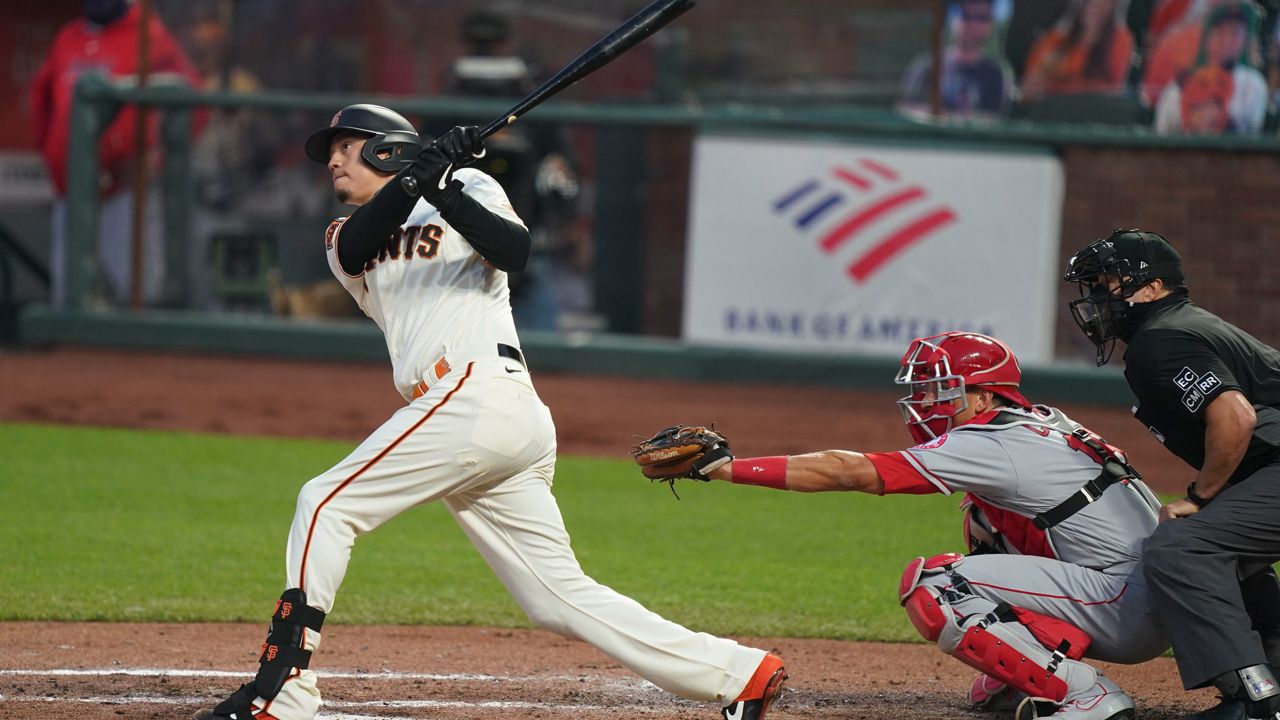 Wilmer Flores hit a three-run jack and Johnny Cueto pitched into the sixth and got the W in the Giants 7-2 victory over the Angels last night. Cueto pitched 5 2-3 innings allowing only two runs on four hits while striking out a season-high eight batters. Austin Slater had two hits and two RBIs. Yaz and Longo also had two hits.

Steven Duggar was sent to the practice squad to make room for Andrew Suarez, who was called up yesterday.