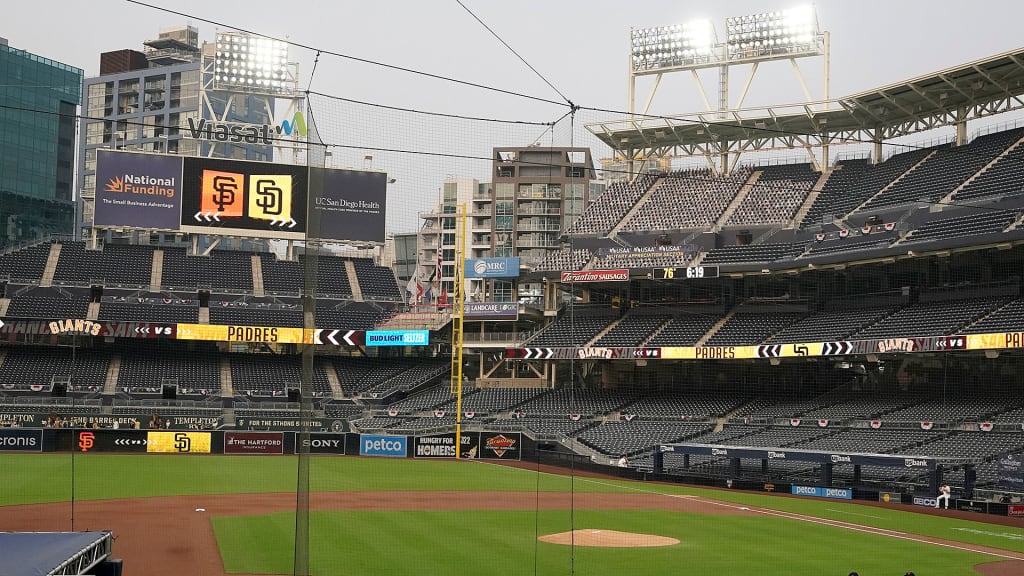 The Giants announced one of their players tested positive for Covid-19. The news has prompted Major League Baseball to postpone last night and tonight’s games. It has since leaked that the player who tested positive is Alex Dickerson. Here is Andrew Baggarly’s tweet on the matter:

Giants confirm: “Tonight’s game was postponed due to a positive COVID test within the Giants organization. MLB will announce additional information regarding the status of our series with San Diego as soon as possible.”

Both teams lined up for the National Anthem but neither team took the field. Here is the official announcement from Major League Baseball.