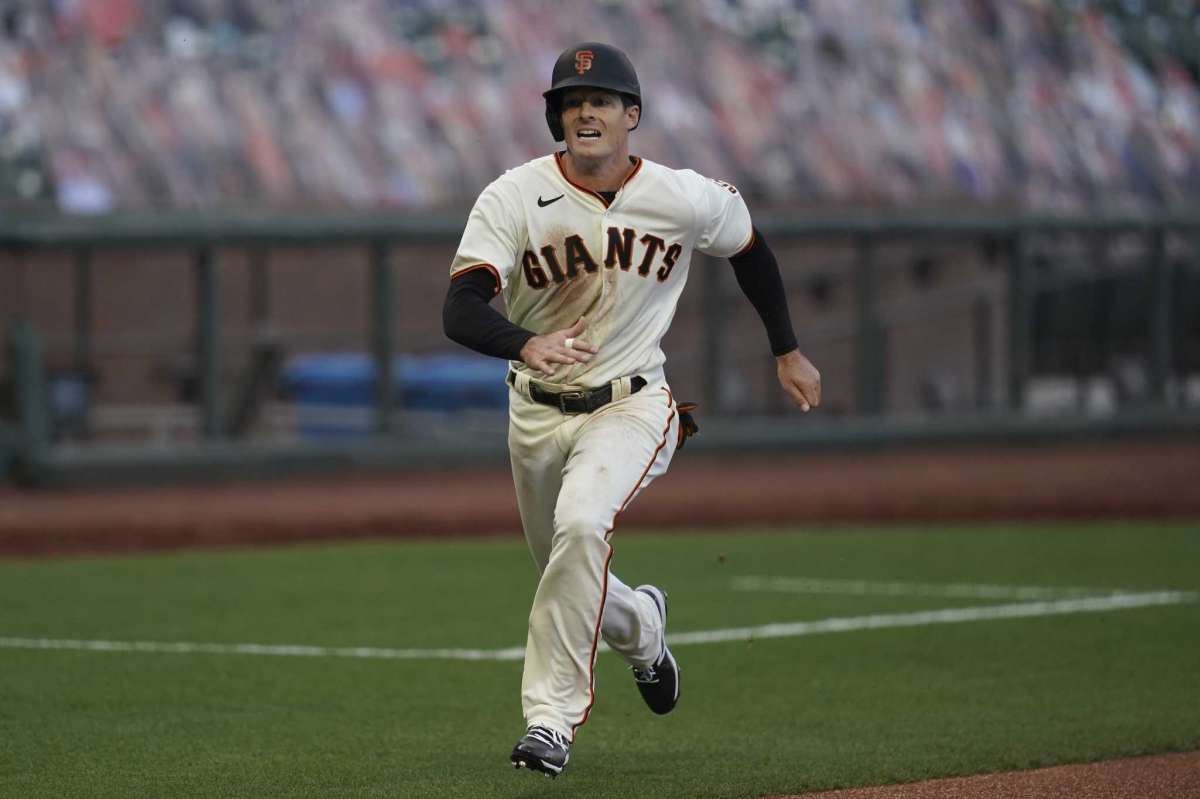 What is it with Wil Myers? He just killllllllllllls the Giants at Willie Mays Field! Yesterday he hit a two-run homer to bring tears to all the cutout Giants fans in attendance for their 2020 home opener. In the third Fernando Tatis Jr. hit a three-run blast off Smarge.

Of the Myers dinger the Giants starting pitcher said:

“I think Wil’s was gone in a hurricane. Let’s give him the credit. He crushed that one,”

Evidently Jeff Samardzia is not the savior the Giants pitching staff and fan base was hoping for, at least not on this day.

Remember Drew (I could not get out of the first inning in a game at Baltimore with a five run lead) Pomeranz? He is now the Padres closer and he got the save last night.

Wilmer Flores and Tyler Heineman had RBIs for the Giants.

Brown should not be in the official color palette of any pro sports team, even the Padres. Euuuueewwww!