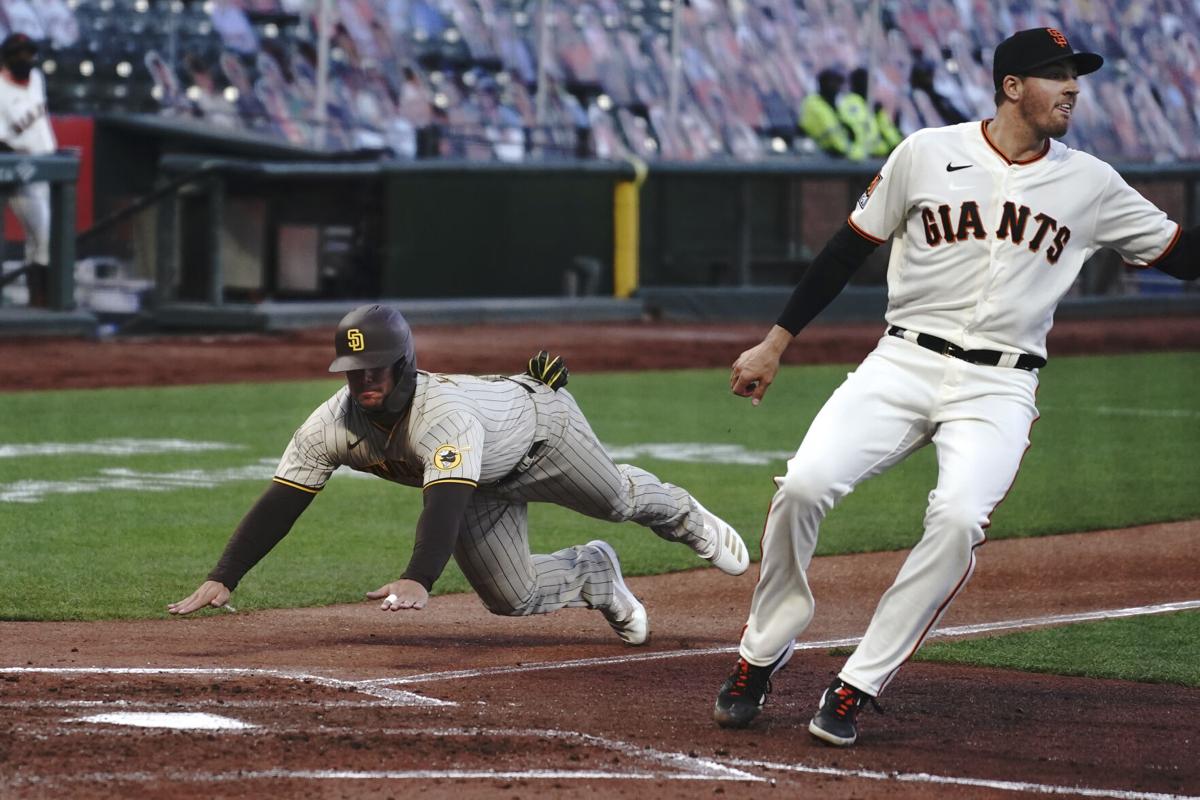 The San Diego Padres beat the San Francisco Giants in a nine-inning baseball game that included one extra inning played by the T-Ball rules of starting a runner on second base. It did not go well for the Giants, Tyler Rogers, or Gabe Kapler, for that matter. Rogers, who in hindsight should not have come back to pitch the tenth inning, gave up six runs (5 earned) in a nightmarish tenth inning that just would not end and achieves the official Together We’re Giants stamp of “Nightmare Inning.” Gabe Kapler came to pull Rogers before he had faced three batters in the top of the tenth. Rogers had to come out of the dugout to pitch again and things went south from there.

By no means can anyone blame this loss on the Giants Manager, who, by the way, was a stand-up dude after the game by taking full responsibility for forgetting the new rule. Even Tyler Rogers defended his skipper.

This was a tough loss not only because it was the rubber game of the three-game set and the chance for the Giants to win their first series of the year but also because the Giants were losing by five runs when they stormed back, thanks in no small part to the heroics of one Donovan Solano, who along with Dansby Swanson is tied in the NL for runs batted in.

Evan Longoria and Brandon Belt made their season debuts in the game, both were nursing minor injuries.