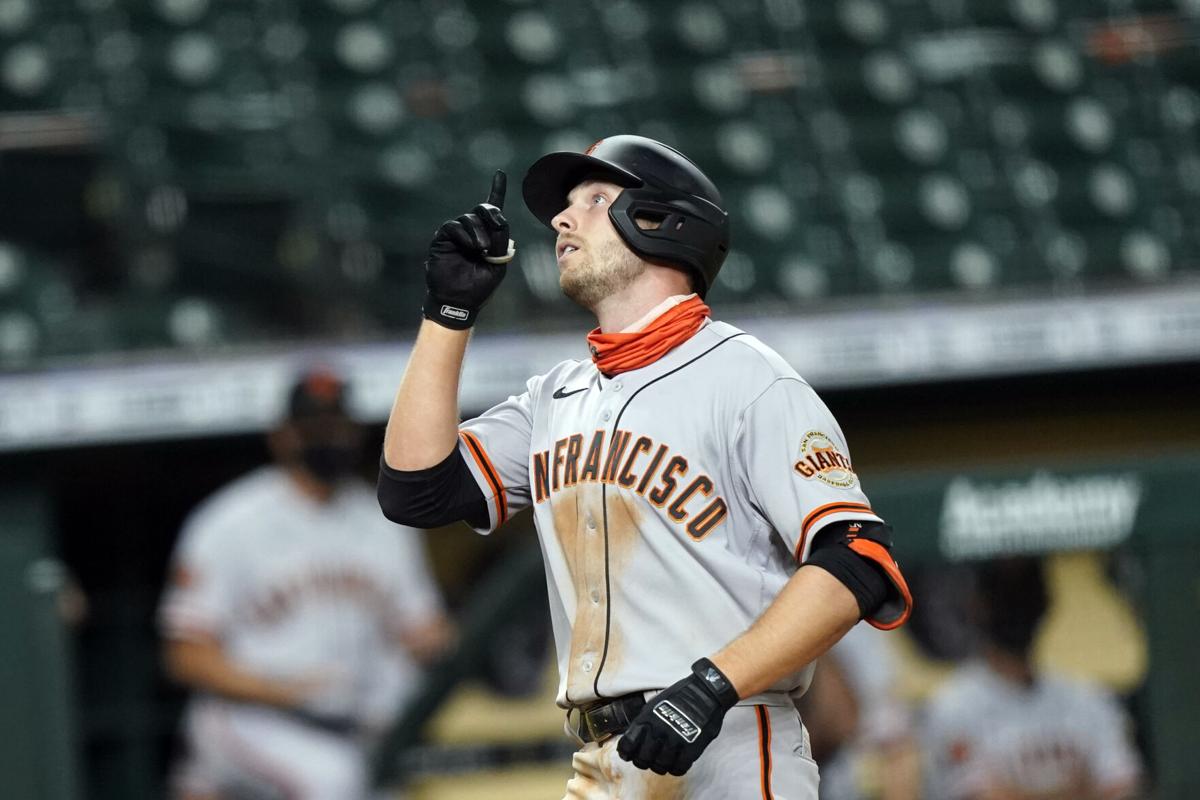 When you are getting no-hit through six innings and end up losing 6-4 you can always pat yourself on the back for making a game of it. That is the story from yesterday’s loss to the Astros. Lance McCullers Jr. was too good. Logan Webb was the victim of a seeing eye double and that was that.

The Giants hit that broke the no-no was a double by Donovan Solano, who has a 15-game hitting streak right now, an MLB best. Unfortunately, Solano committed two of the three Giants errors in the game. The Giants now have 21 errors in 18 games, leading the Major Leagues.The third error was another catcher’s interference, the fourth of the season for the team. Buster Posey has three for his entire career. Somebody needs to tell the Analytics guys that this is not supposed to happen ever!!!!!

I would venture a guess and say when you prioritize hitting over defense this is what happens.

Austin Slater hit his third dinger in the 8th.

The knives (and apologists) are now coming out for Gabe Kapler. Right now, between the Corona Virus and the economy and this Giants team, I want to go to sleep and dream about 2012… Maybe we can blame pangolins for this Giants team?

I am inclined to say the Giants front office strategy is to tank for this year and next to recoup the best possible and most picks in the draft. Welcome to the new Giants baseball regime!