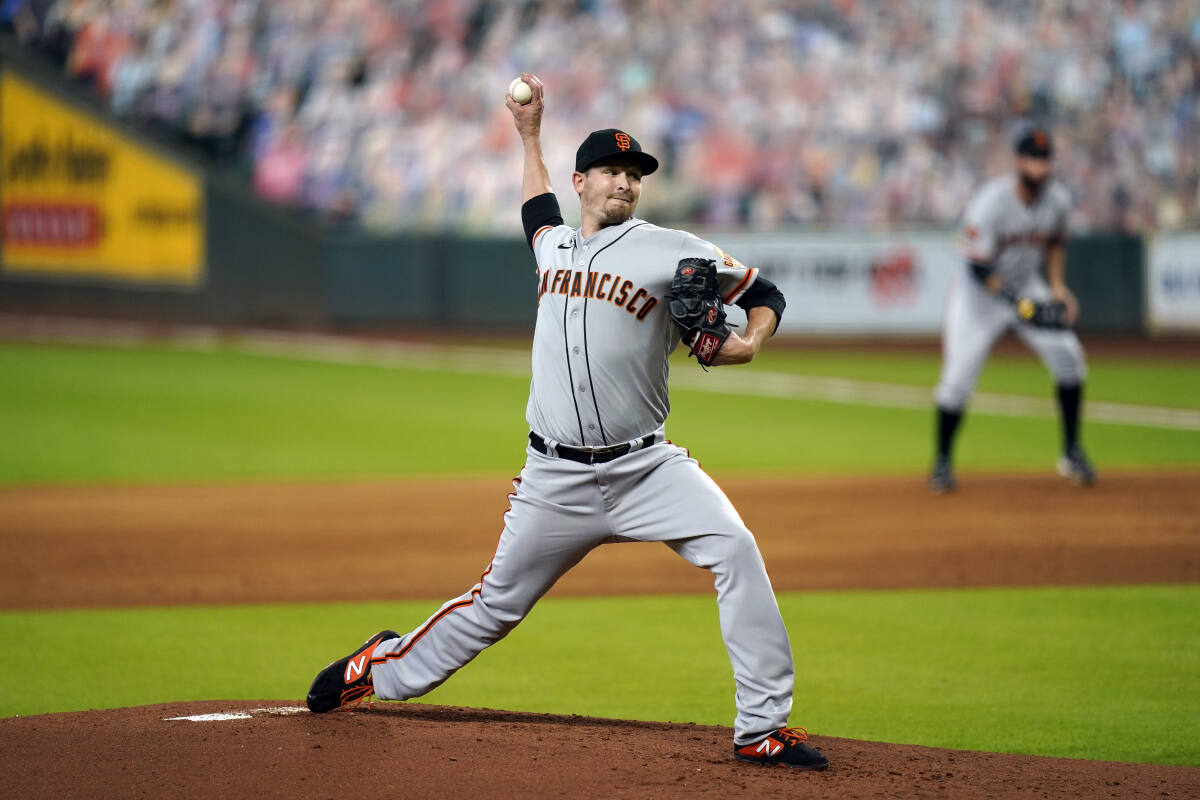 In yesterday’s run of the mill 5-1 loss to the Astros the talent gap between the Giants and Houston was on full display, starting with the starting pitchers. In fact, new Giant Trevor Cahill was pulled after tossing fifty-five pitches in 1 2/3 innings after walking four batters. It was a strange debut for the veteran.

The Giants did not make any errors in the game.

Those are your highlights.

After the game Dusty Baker explained his philosophy of knuckles thusly: “When I give you knuckles you’re done.” This was in reference to a Houston reliever who did not realize he was intended to be finished with his duties after an inning in which he received a fist bump from the Astros Manager. Before anyone could stop him, he ran out at the top of the subsequent inning and took the mound, which meant he had to face at least one more batter.