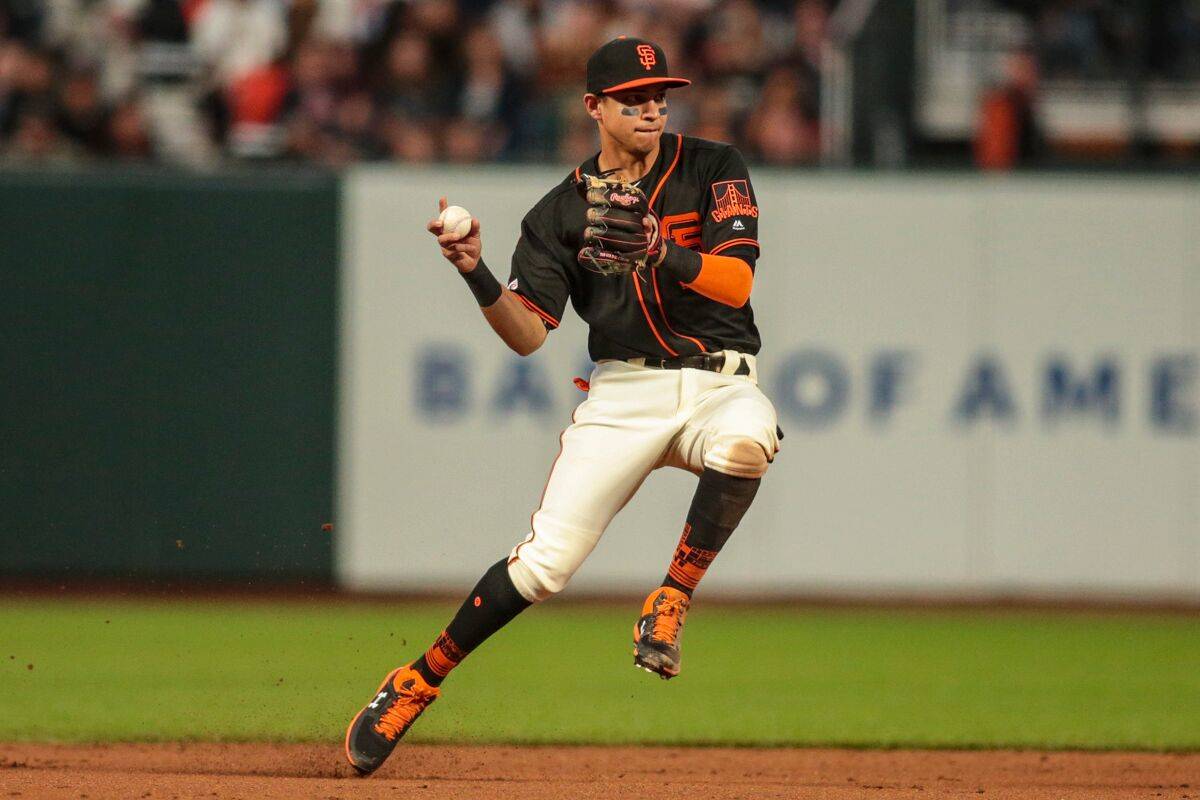 Hurricane ETA recently caused widespread damage throughout Honduras and other parts of Central America. Honduras happens to be the home of Giant Mauricio Dubon. Dubon created a fund-raising platform for donations to the victims of the hurricane in his native country.

At least 150 people were confirmed dead or missing. The damage from water, mudslides and wind is considerable and has displaced many people. Please support Mauricio’s efforts to help Honduras!

Major League Baseball has decided not to mete out any punishment on Justin Turner after the Dodger returned to celebrate with his teammates upon the final out of the 2020 World Series. This is an interesting issue for many reasons. MLB and Commissioner Pete Manfred decided to take the merciful road after initially chastising Turner publicly and hanging him out to dry. The whole scenario is kind of a moral mess that only a pandemic could create. The Dodgers meanwhile claim that none of their new Coronavirus positives are from that celebration. Hmmmm..

There are rumors and murmurs about the Giants potentially interested in free agents like Trevor Bauer or Francisco Lindor. I don’t see it happening as the Giants are still at least two years away (if you are being VERY optimistic) from being a contender. There are also former Giants who may return to the team. Players like Drew Smyly may be a higher priority.

There are mentions of the Yankees being interested in trading for Brandon Crawford to stabilize their shortstop position. BCraw had a very fine 2020 season in what was a return to form after a desultory 2019 campaign. My verdict: The Giants would have to get at least two very good Yankee prospects for this to happen and I don’t think the Yankees will part with more of their young players in this scenario. I don’t see this trade happening.