Opening Day Is Finally Here and Boy Is It Weird! 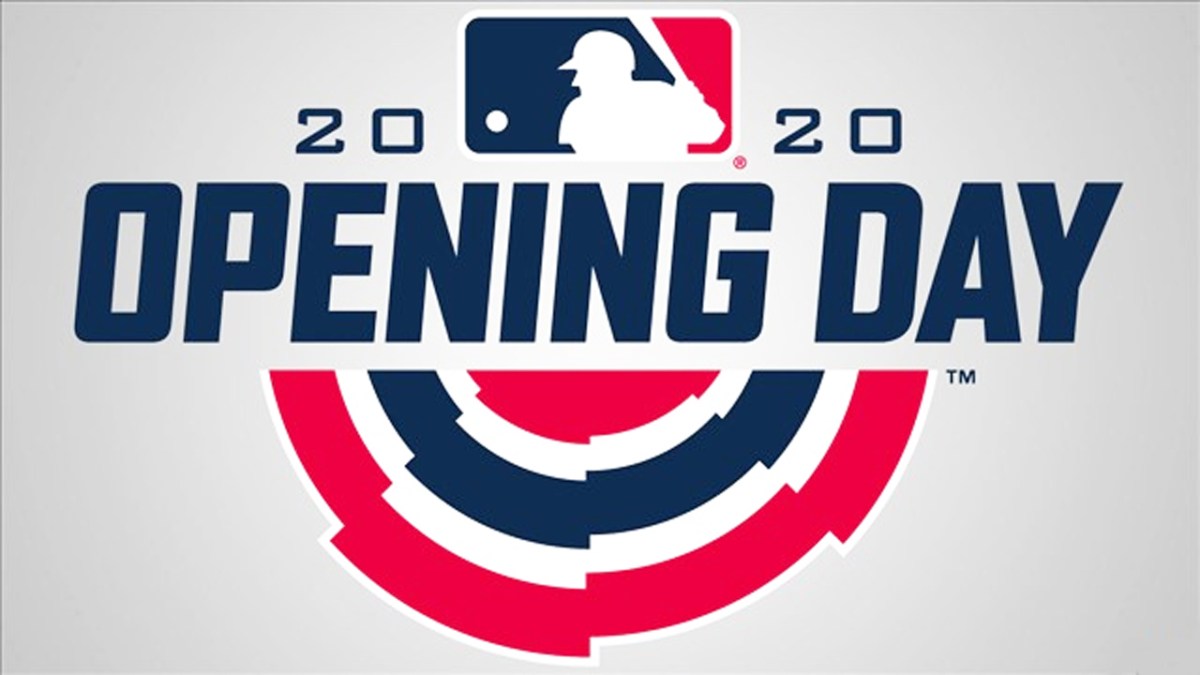 Ok, so let me get this out of the way: I do not think there should be Major League Baseball in 2020. I love the game. I love the Giants. Nothing will ever change that. But to call a 60-game season legitimate is a joke. To have a runner on second base to start extra innings in the Major Leagues is a farce. To play and watch Major League Baseball with cardboard cutouts replacing human beings in the seats is simply too weird. To attempt a Major League Baseball season while the USA is in the midst of a pandemic with Covid-19 cases spiking every day, as the country tears itself apart with a Civil War-like hostility on everything from health care and identity politics to history and the economy is simply wrong. There. I said it.

I do not need baseball this much.

We do not need baseball this much.

The nation is in the middle of an existential crisis and watching this version of Major League Baseball strikes me as nothing more than pathetic. We should all be in the middle of re-forming our economy, our infrastructure, re-thinking our relationship to the environment. We should be re-thinking what health care means in America. We should be asking ourselves if watching fake baseball with fake crowd noise is more important than attending to these crises that put our very nation and the health of everyone at stake.

Lastly, the idea of  playing 60 games to decide who goes to the postseason is simply beyond the point of reason. No matter who “wins” the 2020 World Series, assuming there even is a World Series, it will be a title with so many asterisks and question marks that one wonders if even the players on the winning team will consider themselves legitimate champions.

2020 ⚾️ by the numbers. #SFGiants pic.twitter.com/wV4UyF5Pgz

This brings me to tonight’s opener where the Giants travel to Los Angeles to begin their campaign against the dreaded Dodgers. I feel entirely nonplussed. I miss my pluses. To feel so utterly unexcited about the start of a Major League season is nothing less than shocking for me. Typically, opening day is nothing short of a holiday in my life. I leave work early to watch all the games. I cook up a storm. I invite friends and family over and I wear my Buster Posey jersey. Basically I become a 12 year-old kid again. This innocence and optimism is what makes baseball so special. No other sport gives you these qualities of timeless youth and pure joy.

Here is the official 2020 Giants schedule. The Giants current active roster, according to the official Giants website, is here.