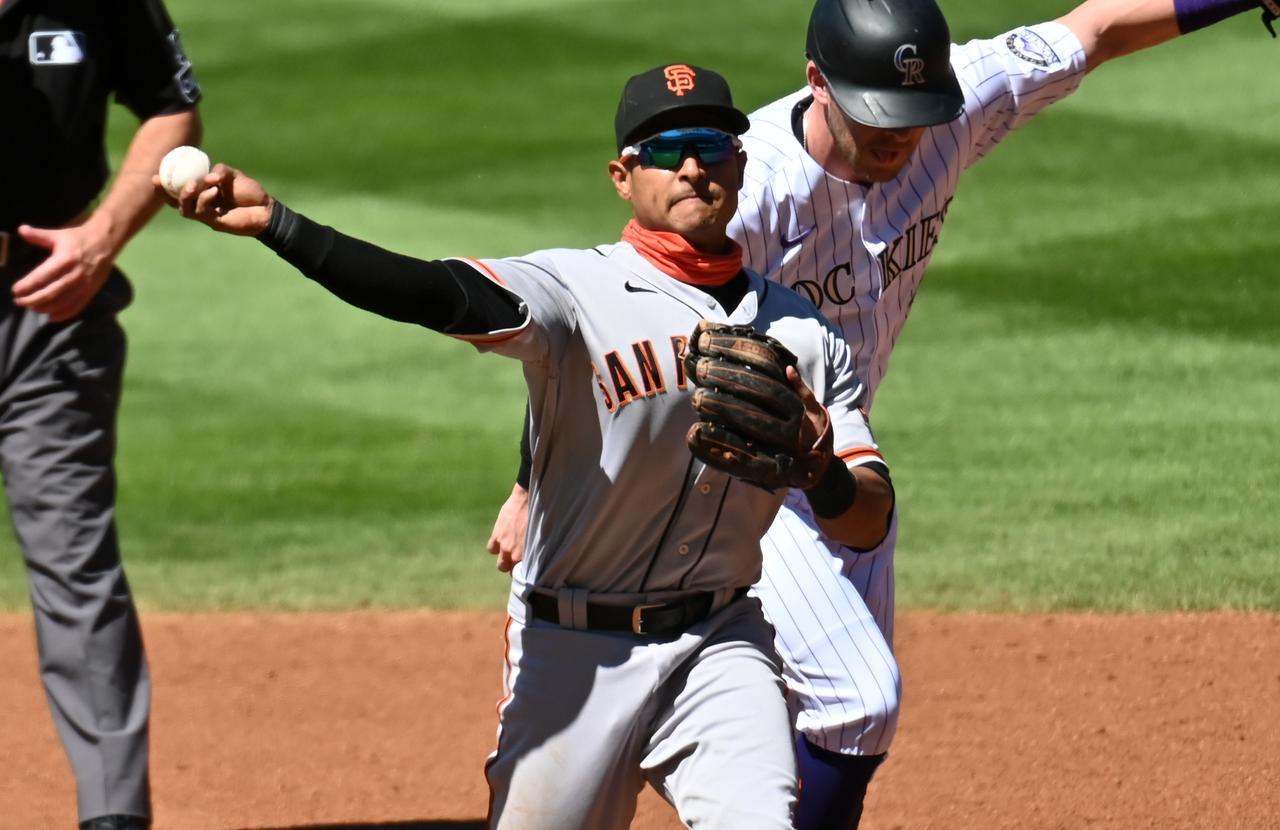 The Giants bullpen lost a five-run lead and the Giants lost 9-6 yesterday to the Colordo Rockies. Kevin Pillar came back to haunt the San Franciscans with a big triple and Sam Coonrod had a bad day. With a chance to get to .500 and solidify their position above the Rockies, the Giants simply got Coorsed.

Yaz had three hits and drove in two runs. He also hit a homer. Alex Dickerson went 2-6 and an RBI. Interestingly (and rightly so) Alex Dickerson started against a lefty pitcher after his historic night in yesterday’s game. Gabe Kapler gets GG props for this move.

Here is the Yaz dinger for your viewing pleasure:

It was announced that Madison Bumgarner will make his first start as a DBack against the Giants on Saturday.