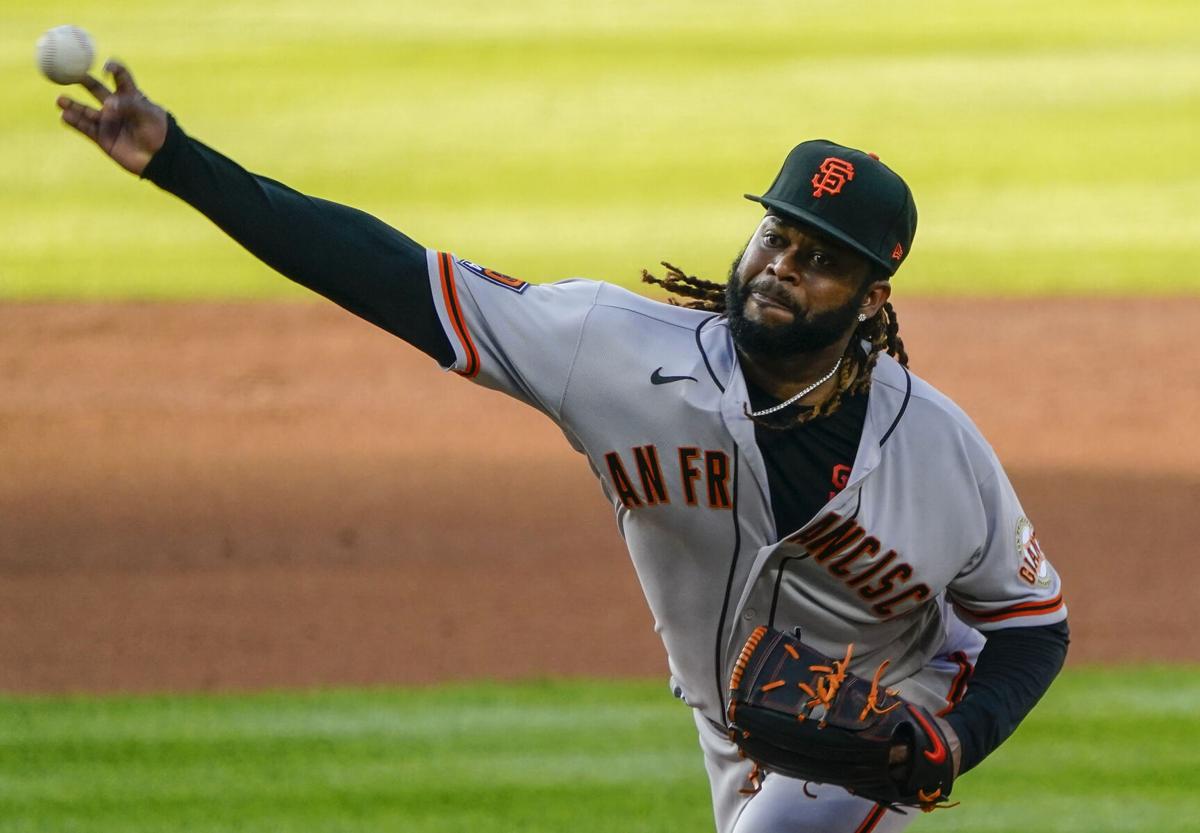 No matter what we wish to think, this baseball season will never feel like any other. With regards to the Giants throw in a new manager, new GM and a bunch of new players, a completely new philosophy of management and roster execution and you get a completely different type of Giants baseball compared to anything we have seen in the Brian Sabean era.

Since in most cases I am not able to watch the Giants games, I have to piece together the story lines based on social media, the TWG comments, box scores and recaps from a variety of sources. The positive aspect of this form of baseball analysis is that I get multiple and often clashing perspectives on the games.

With regards to last night’s 7-6 loss to the Rockies, who are off to their best start in franchise history at 7-2 (Raise your hand if you saw that coming!) I am using my hermeneutical super powers to piece together the deduction that the Giants are one of the worst defensive teams in baseball right now. I would like to say that it is all the fault of the Giants GM who is applying his Roving Dodger Player philosophy to the Giants by having guys play multiple positions to keep their bats in the line up. But the truth is always more complex and the Giants fielding is no exception. The Giants have a combination of short Spring Training, short Summer Training and a lot of players cobbled together from the outer limits of the baseball galaxy, all of which contribute to a very inconsistent level of play on the diamond.

Now, I for one am categorically against the Zaidi rotation of players way of thinking. One day I will write a long screed explaining why but suffice it to say, I do not think it is worth sacrificing defense and defensive chemistry for bats and runs all season long. Eventually it catches up with you. One could argue that last night provides us with one such example.

It was a game in which errors by Longoria and Dickerson contributed to two unearned runs, the difference in the game.

The Giants fought back from an early deficit to take a 5-1 lead that did not last long thanks to a five-run sixth by Colorado and a killer insurance run in the bottom of the eighth.

Dickerson, Tromp and Yaz went deep for the Giants.
Dickerson hit his bomb with one hand:

Johnny Cueto was less than perfect but he did, as Gabe Kapler mentioned, keep the Giants in the game. His line of five innings and two earned runs, with three total runs, should be considered a good start in Coors Field and against a team that has Nolan Arenado and Charlie Blackmon in its line up.

The Giants fell to 5-6 in what so far is a kind of one step forward, one step backward type of season.