Roughed Up by Rockies, Cueto and Giants Fall 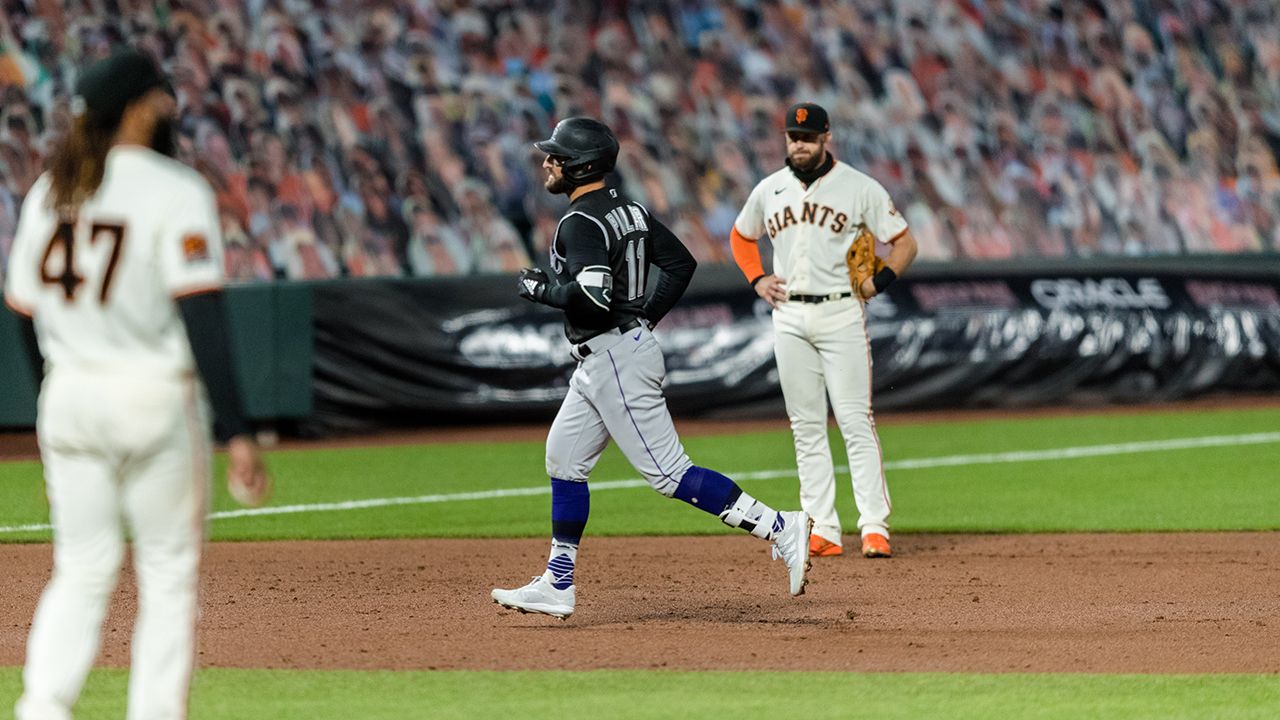 The Giants lost. That’s all you need to know at this stage of the season. Kevin PIllar homered against the Giants again.

With last night’s 7-2 thud of a game, the Giants are still 1/2 game behind the Phillies for the final Wild Card spot in the National League playoff race. Johnny Cueto was hit hard, allowing seven runs, all earned, in 4 1/3 innings. It was officially, his worst start as a Giant.

There were no real highlights actually, unless you count Alex Dickerson’s homer in the seventh. The lefty had three hits and is now batting .290. Donovan Solano went 2-4 and is now hitting .341. With seven games left to play every game is precious. This was the type of game you wold hope have ended better with the Giant ace starting, but it was not to be. It’s time to move along and look forward to tonight’s contest.

Jeff Samardzija (remember him?) threw a bullpen session yesterday and is expected to start one of the games of the double-header this weekend.